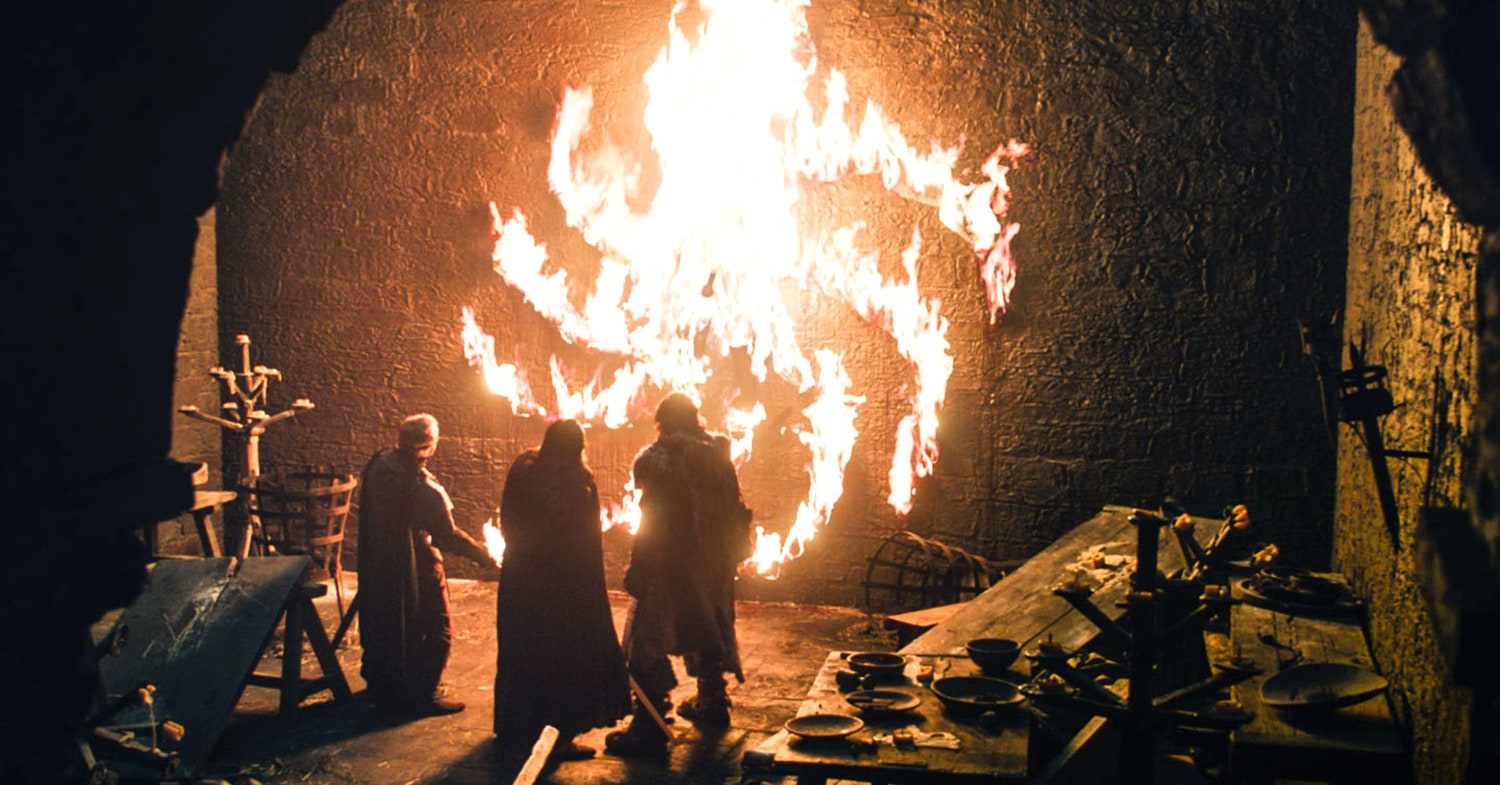 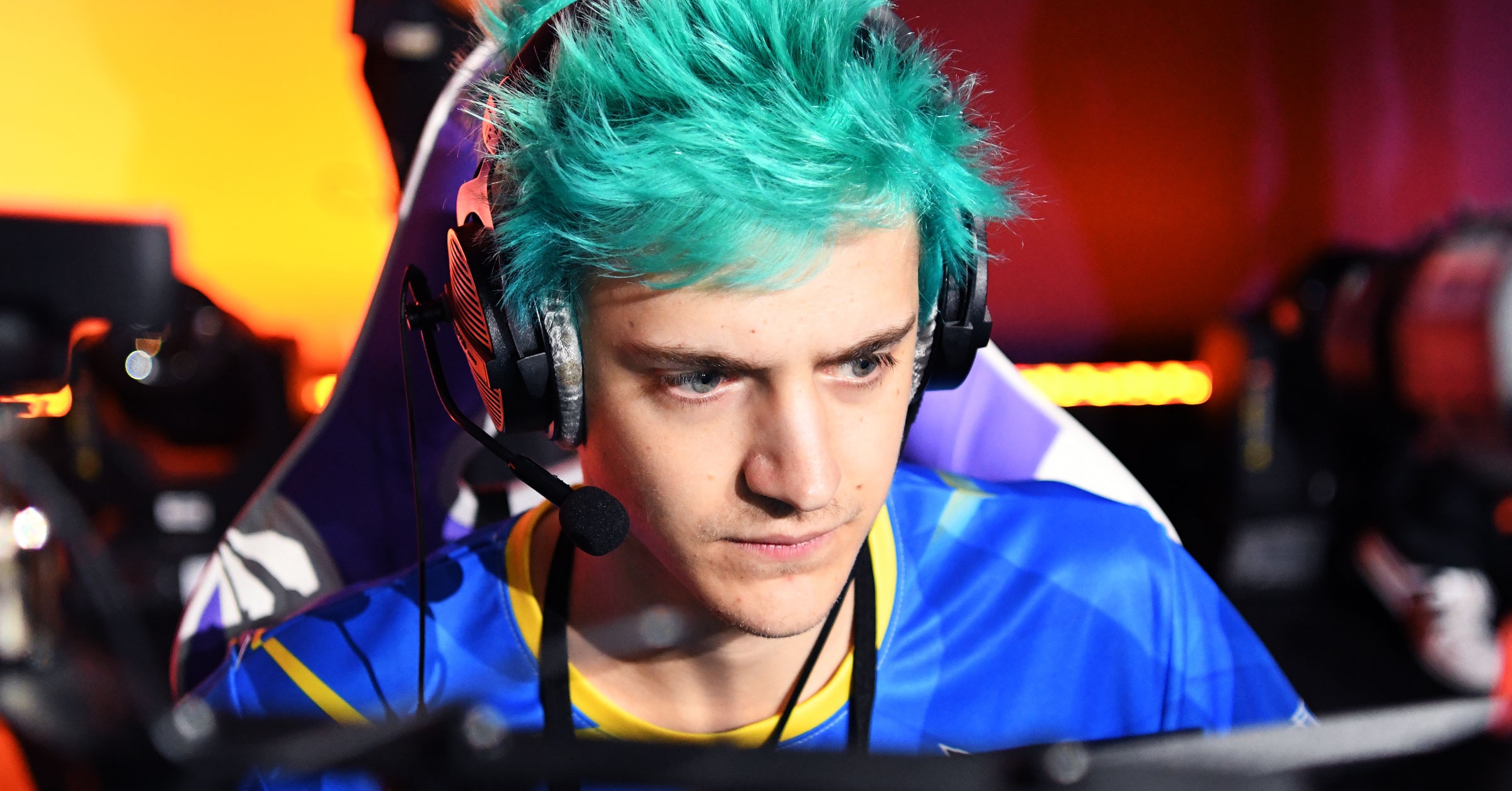 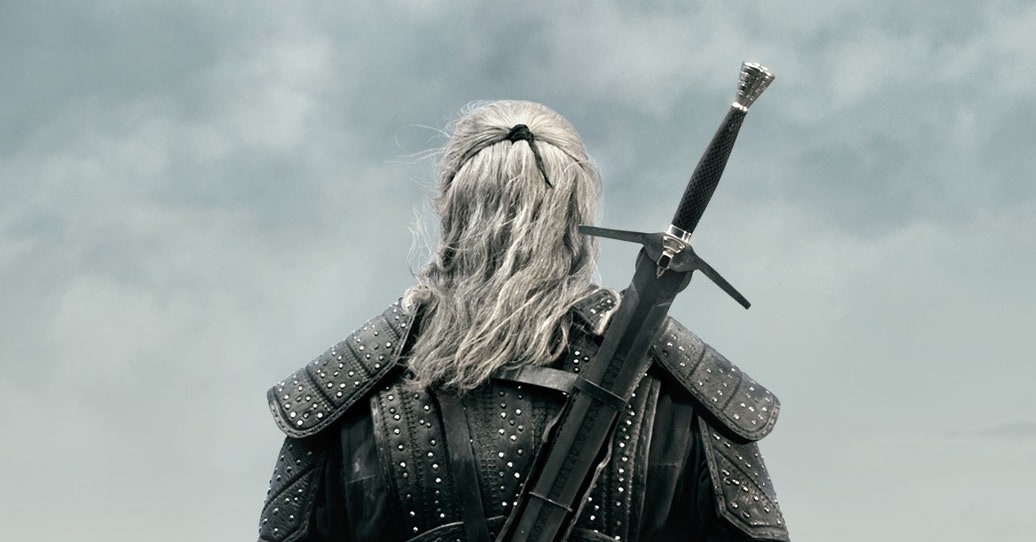 Welcome to Replay , your chance to get caught up on all the important gaming news of the week in just a couple of minutes. This week, we've got updates on some of the biggest names in the business. Let's get to it.

Just months after the collapse of Telltale Games and the major toll that took on its now former employees, Telltale has been resurrected. Well, sort of—as Polygon reports, a company called LCG Entertainment has purchased the studio's remaining assets as well as the name. They will begin selling some of Telltale's extant back catalog as well as work on new games, it's being reported.The new company is being helmed by Jamie Ottile and Brian Waddle, neither of whom has any prior experience working with Telltale. According to reports, they are hiring on some former employees as contractors with the possibility of future employment as the company grows. As for my take on the news, well, this new company might be good or it might be bad. But the old Telltale Games? This ain't it.

Guild Wars Developer Layoffs Hit as Fortnite Launches Season 8 ArenaNet, the company behind Guild Wars 2: Heart of Thorns , suffered layoffs this week. Fortnite 's new season is here, y'all. It is a new season of Fortnite , and I'm ready to build.

Now that Bungie and Activision are no longer in a professional relationship, Bungie has been experimenting with new models for revenue and content delivery of its flagship action-MMO Destiny 2. Recently, they announced the most radical and also possibly most familiar change to their content delivery format. For the third year of the game, as explained by Kotaku, the game's periodic season model will allow players to buy into each season for $10, which also buys the players (and this is the new part) a subscription to a special pipeline of content exclusive to that season. Or, at least, exclusive for a little while—many of the rewards will become available to people who don't buy that particular season, so no one is missing out on anything game-changing in terms of abilities or weapons or whatnot.To people who play games like Fortnite, this model might seem familiar. It's typically called a Battle Pass—a season purchase that gives players access to an exclusive bundle of seasonal content, often to be earned through playing the game that season. It's a model that a lot of players are understandably wary of, as it can feel like paying for access, leading to questionable game mechanics that funnel players into micro transactions more than anything else. Bungie's route doesn't seem to be going that way—nothing in the pass seems too exceptional, and the Season Pass purchase also gets you new in-game content like a more standard expansion model—but it's certainly going to take some adjusting to.

CD Projekt Red Is Definitely Making New Witcher Games, Whatever They May Look Like

Finally, CD Projekt Red, developer of The Witcher games and the upcoming Cyberpunk 2077, shared in their most recent financial report a new corporate strategy, which they're calling a "dual-franchise model." As Polygon reports, this means they will be working on two separate franchises with independent development teams, so as to shore up profits and speed up development time on their two big-name videogame projects—The Witcher and Cyberpunk.What this means for fans is that more games in The Witcher series are coming, and might even be in active development, though what those games will look like is not clear. Will old-man Geralt be returning, or will his ward Ciri take his place? Hard to tell. But, fun fact: CD Projekt Red's biggest source of profit currently? Still The Witcher 3.

Recommendation of the Week: Dead Space by Visceral Games, on PC, Xbox 360, PlayStation 3

Sometimes life's tough, and you just gotta spend some time in a space station full of killer aliens. Part Alien, part Resident Evil 4, Dead Space is one of the most inventive and well-regarded horror titles of its day. During a time when videogame horror wasn't as big as it had been previously, Visceral showed that they could create something startling, gruesome, and engaging. The atmosphere and sense of place here are unbeatable. You've never felt so at home in a spooky space station. 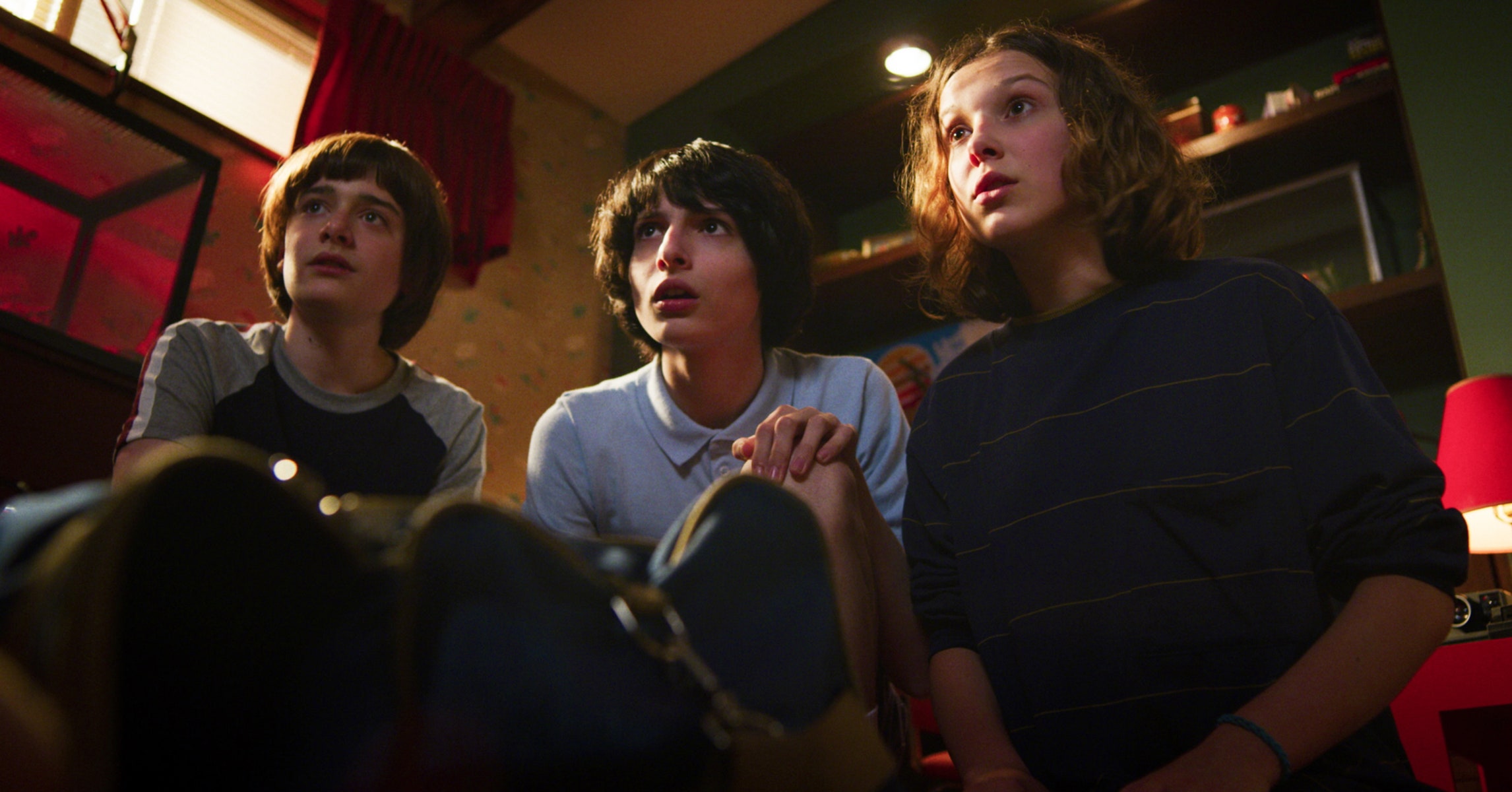