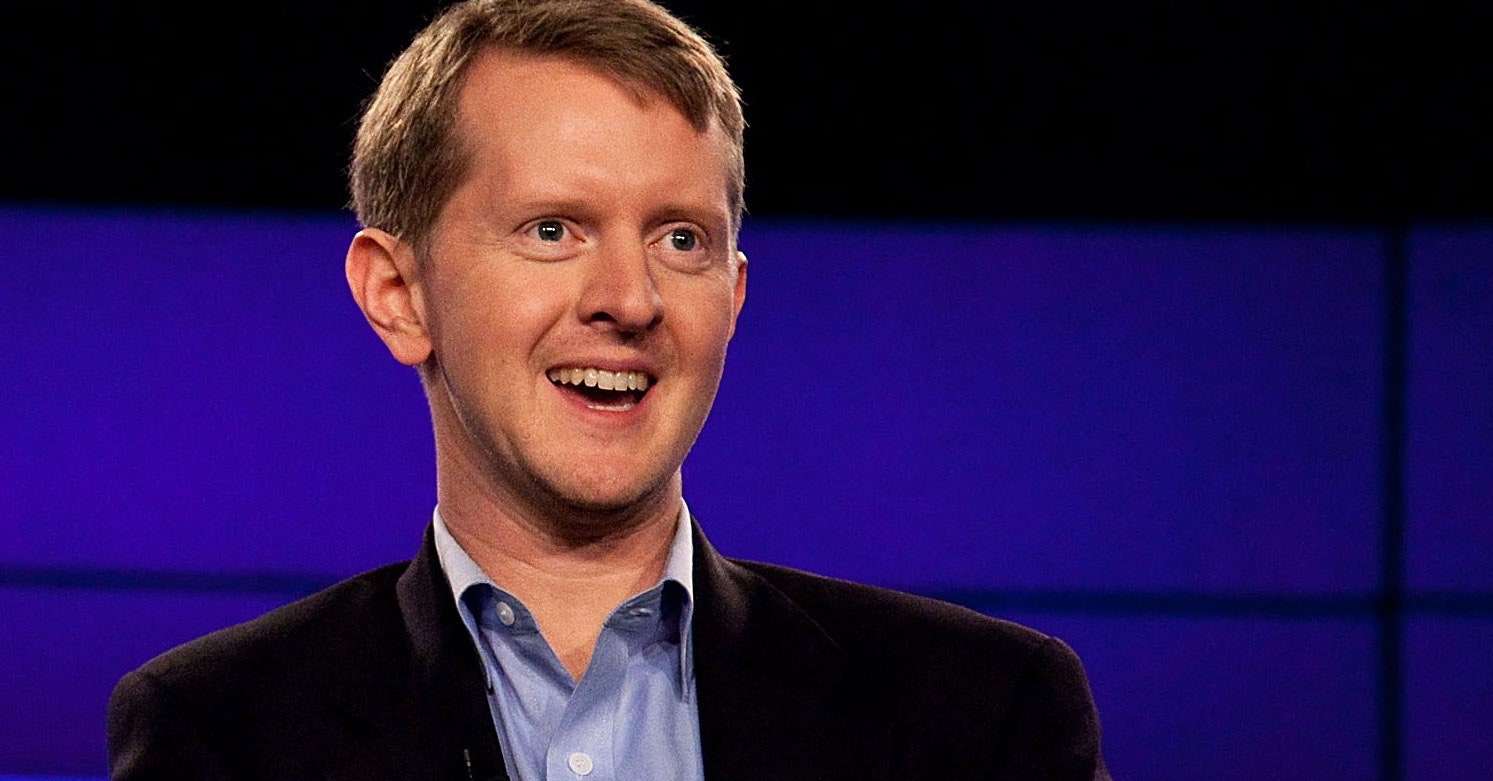 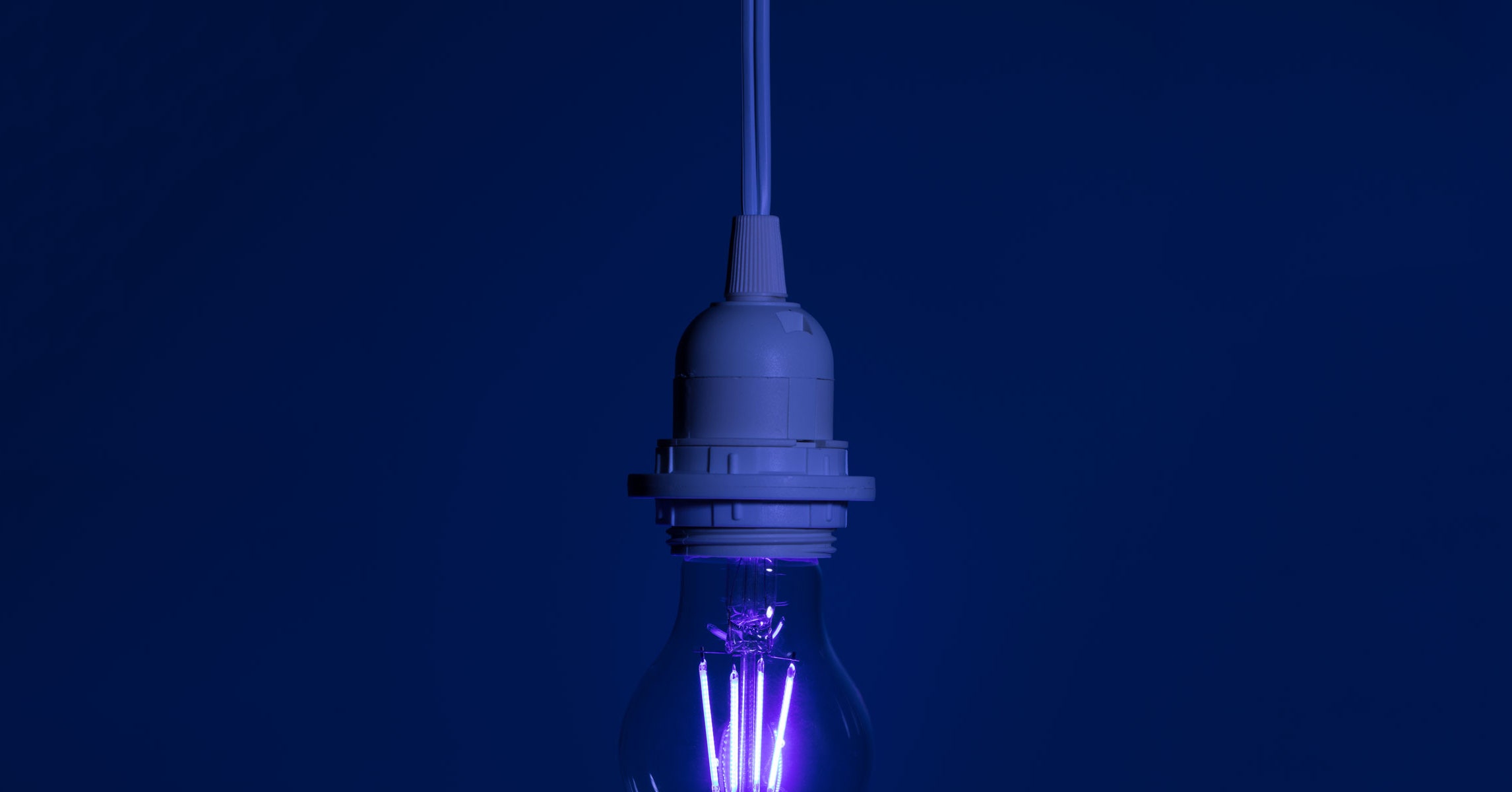 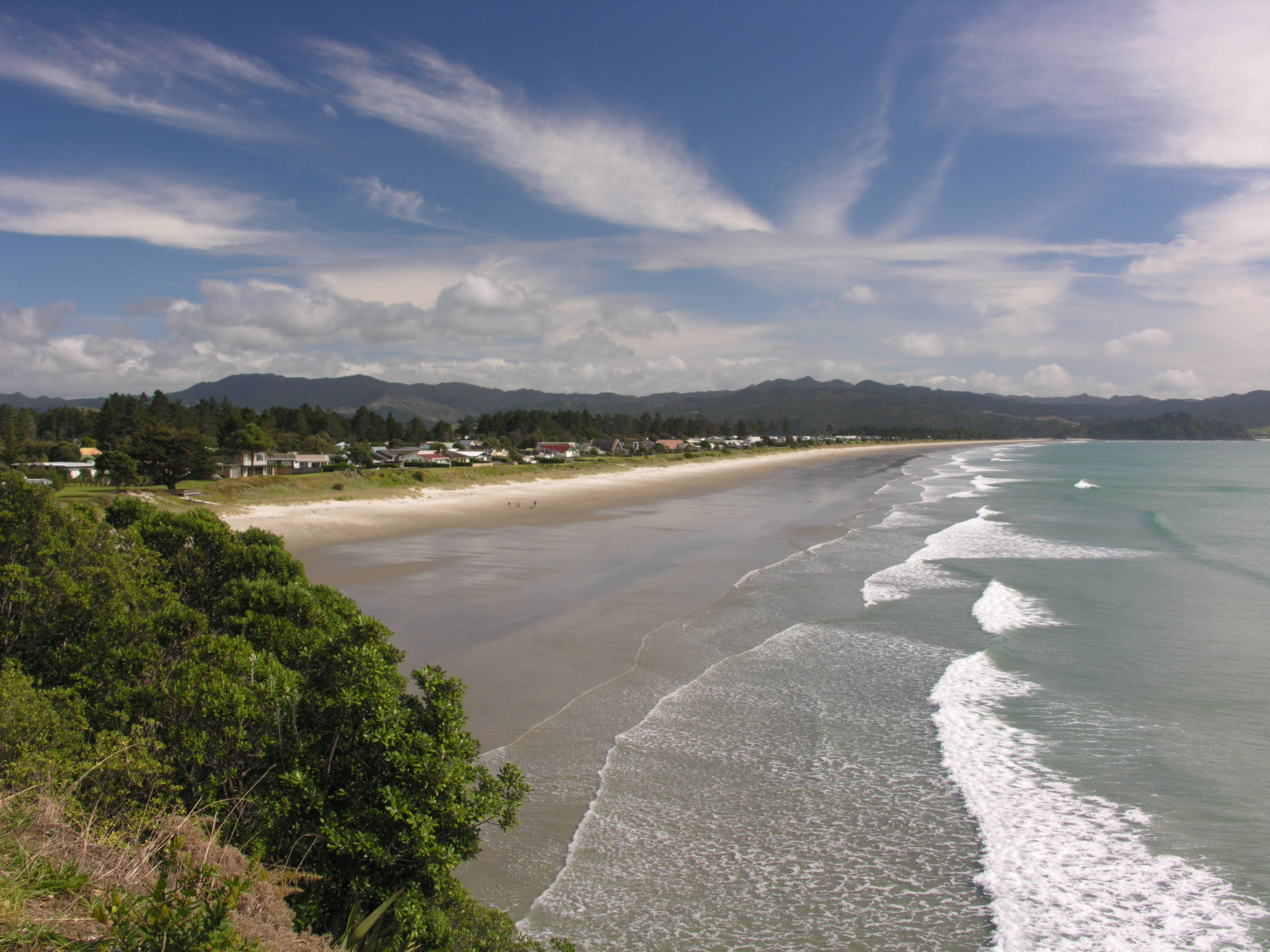 If you happened to be in Timaru on February 6, 2011 you might recall it was uncomfortably, ridiculously hot.

It was Waitangi Day and Timaru’s temperature climbed steadily throughout the day until it got to a searing 41.3ᵒC.

“That’s wild,” says NIWA meteorologist Maria Augutis. “And hot for any part of the world.” It also happened to be the fourth-highest hottest temperature ever recorded in New Zealand, and the hottest day of the last decade. In the past 10 years, more weather records have been broken than in any other time in New Zealand’s history. Meanwhile, the World Meteorological Organisation says globally the last decade has been one of exceptional heat and almost certainly the hottest on record. Mean annual temperature for New Zealand is calculated from NIWA's Seven Station Series which uses measurements derived from seven climate locations at Auckland, Masterton, Wellington, Hokitika, Nelson, Lincoln and Dunedin. The Seven Station Series dates back to 1909 and shows New Zealand’s average annual temperature has increased by about 1ᵒC over the past 100 years. It also shows that five of the last 10 years have ranked somewhere in the top 10 warmest years on record – including 2016 which was New Zealand’s hottest year on record. This year, 2019, will join that list and almost certainly sit among the top five hottest. Here’s how this decade ranks:

Source: NIWA’s Seven Station Temperature Series which began in 1909 Examining and interpreting weather statistics is part of Augutis’ working day, but her fascination for the detail is shared by almost everyone.

“During summer, heatwave conditions scorched our seas for the second consecutive year, while several areas of the country suffered ongoing drought conditions, including Nelson-Tasman where prolonged wildfires occurred and a state of emergency was declared,” says NIWA meteorologist Ben Noll.

“Every country I’ve visited think they’re the most obsessed about the weather. It’s a thirst that can never be quenched. And it’s also a competition – Oamaru vs Timaru, Gisborne vs Hawke’s Bay. It’s a big thing, especially on social media.”

So with that in mind, NIWA has compiled the stand out weather statistics of the past 10 years:

As usual, a little bit of everything. But for the record the hottest temperature was 38.4ᵒC at Hanmer Forest on January 31. The coldest temperature for 2019 was -9.2ᵒC at Lake Tekapo on June 3 and the wettest? That was Rings Beach, Coromandel Peninsula on September 9 which stood at 226mm when the day ended. Note: NIWA will release its official Annual Climate Summary for 2019 at 11am on January 9. 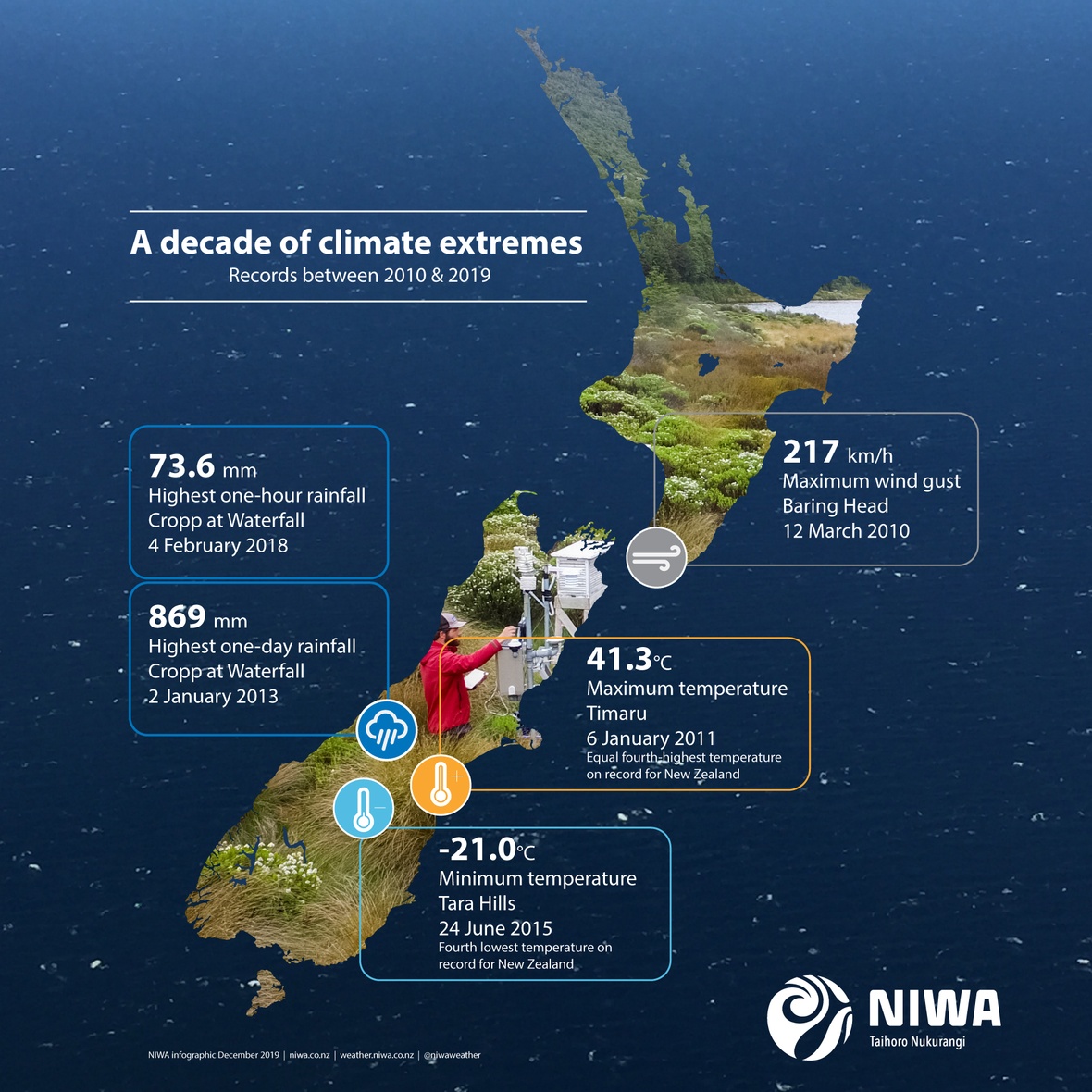 This article forms part of our 2019 Summer Series. Read other stories in the series.