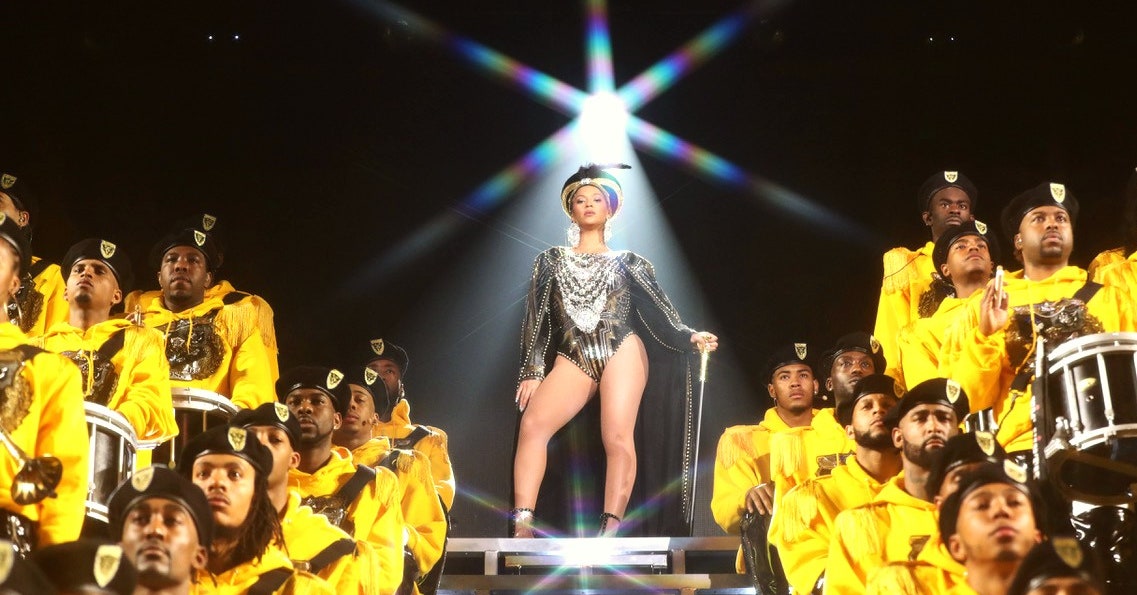 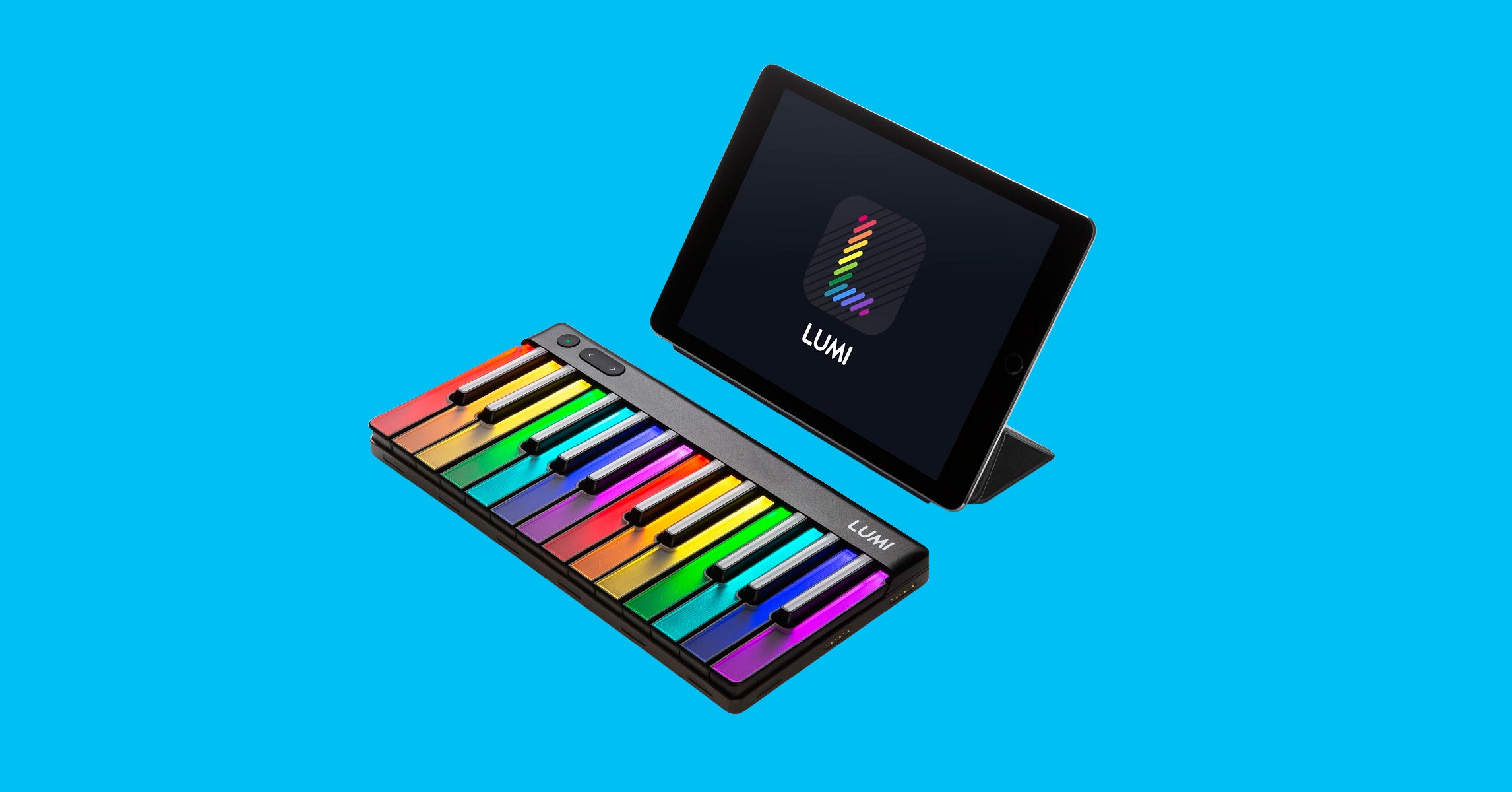 It was a curious time to make and consume music in 2019. The sounds came at us from every direction—via streaming platforms, from TikTok , the teen-dominated micro-entertainment app that favors impermanence, on YouTube and Instagram Stories, reverberating from darkened theaters that told stories of stiletto-wearing strippers who robbed greedy Wall Street goons during the recession. Surprisingly, by summer, that period of succulent maximalism that gives and gives and gives, the year’s two best songs were already claimed. They belonged to a pair of social media humorists with a gift for understanding the strange rhythms of our scattered, internet-addled age: Lil Nas X and Lizzo, with “Old Town Road” and “Juice,” respectively, reigned atop the charts; they maintained the pop consciousness in a way that felt both exciting and exhausting. Their music lived on the internet. The internet never sleeps.

What WIRED learned from tech, science, culture, and more in 2019

What is harder to gauge in this era of industry dissolution, which doesn’t quite benefit full projects the same way it does singles, is just how much albums can still sway the music landscape. Maybe the more important question to ask is, does it matter if they do? We want them to matter—that’s what my guts tells me, at least—even as their significance wanes, even as the machines impel us to curate our own walled music kingdoms, piece by piece, disparate song by disparate song.

Recently, in the music video for "Keeping Tabs," the 21-year-old Chicano chillwave artist Omar Banos, who performs under the name Cuco, goes on a spiritual, mind-expanding journey.

This much is apparent: 2018’s best albums were statement-worthy pieces of pop art—exercises in sheer scale and economy (Robyn, Cardi B, Kamasi Washington, Pusha T, Rosalia). As for 2019, the year's best albums were the exact opposite (in spite of efforts by Kanye West to use Jesus Is King as some kind of unifying opera). They were all about intersecting ambitions, they felt less radical and more real, playing with structure and texture as much as they sought antipopulist sensibilities. For Gen Z, it was a year of dawns—thematically absorbing, a rising cabal of artists suggesting lasting promise (Rico Nasty, Summer Walker, Pop Smoke, Clairo, and Tierra Whack). Two of the year’s brightest gumdrops, Megan Thee Stallion and DaBaby, were an exquisite study in physics—all propulsive force, crafting music built on nothing but momentum and heart and self-belief.

The seven albums below don’t have much in common other than being eerily exceptional in a time of constant agitation. The noise is relentless. These albums resonated the loudest. In alphabetical order, I present:

Funk is queer. So how do you make it queerer? Open your debut album with a nine-minute paean to bisexuality (“Like Me”) and end it with one of the most affecting love ballads of the decade (“N Side”). Lacy’s funk love odyssey was a rocket ship to the moon; deeply and profoundly satisfying. I never want to come down.

Soul music, by definition, is caged by the past. It’s hard to innovate on top of it with true original flourishes. Not that it can’t be done—9th Wonder and early aughts Kanye West are fantastic practitioners of the form—it’s just a marvel to hear Madlib, the reclusive California producer, do so in the year of our lord Beyoncé, alongside the military-precise rhymes of Freddie Gibbs. Bandana is the best rap album of the year. Don’t @ me!

A sweeter-than-sweet acid trip through Hawthorne, Boyle Heights, Bell Gardens, Cypress Park, and beyond. A dreamy love letter to Mexican migrants who came to the US with nothing and found everything. A house party that never ends. A woozy, psychedelic triumph about falling in and out of love. Para Mi is hella resplendent.

London multihyphenate Kindness inaugurates his third studio album with a blistering message: “There will be people who will say, ‘You don’t mix this with that,’ and you will say, ‘Watch me.’” And that’s what Something Like a War is—an album of deliberate, shining, ecstatic synthesis. We’re better for it.

Joanne Armitage (L) and Shelly Knotts of Algobabez perform a set of live electronic music on the first night of Algorithmic Art Assembly. While the musicians played, the audience watched a live projection of the code the duo was typing to generate the sounds.

When I Get Home, Solange

Of all the albums on this list, When I Get Home is the one that best experiments with structure; its genius reveals itself in the loop. The album is meant to be played and replayed and played again. Begin with “Down with the Clique,” swerve to “Almeda” and let the closing-minute crystals of “Jerrod”—a pure stretch of musical nirvana—lick your brain as you cruise down I-610 and into the horizon of better days.

When We Fall Asleep, Where Do We Go?, Billie Eilish