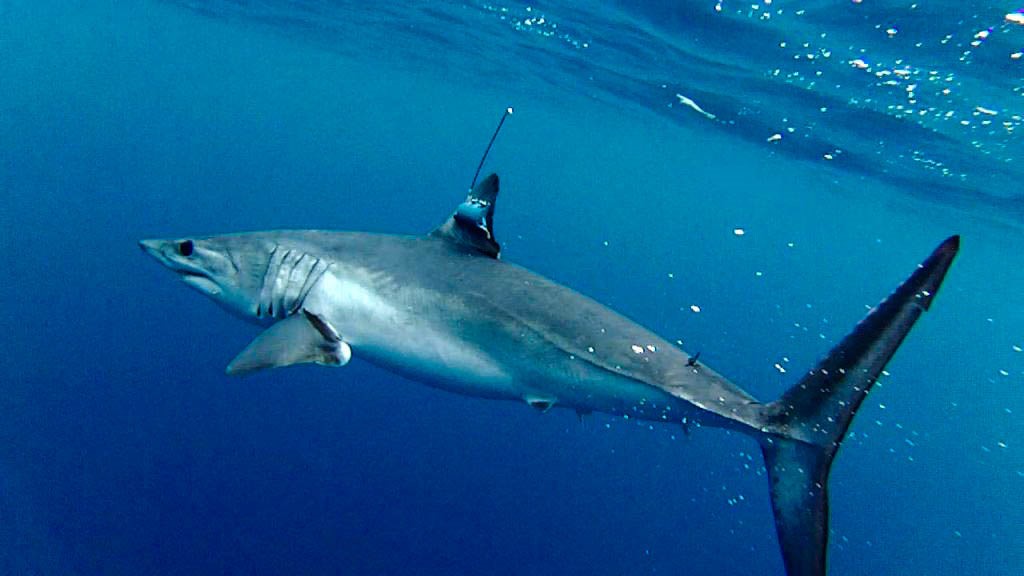 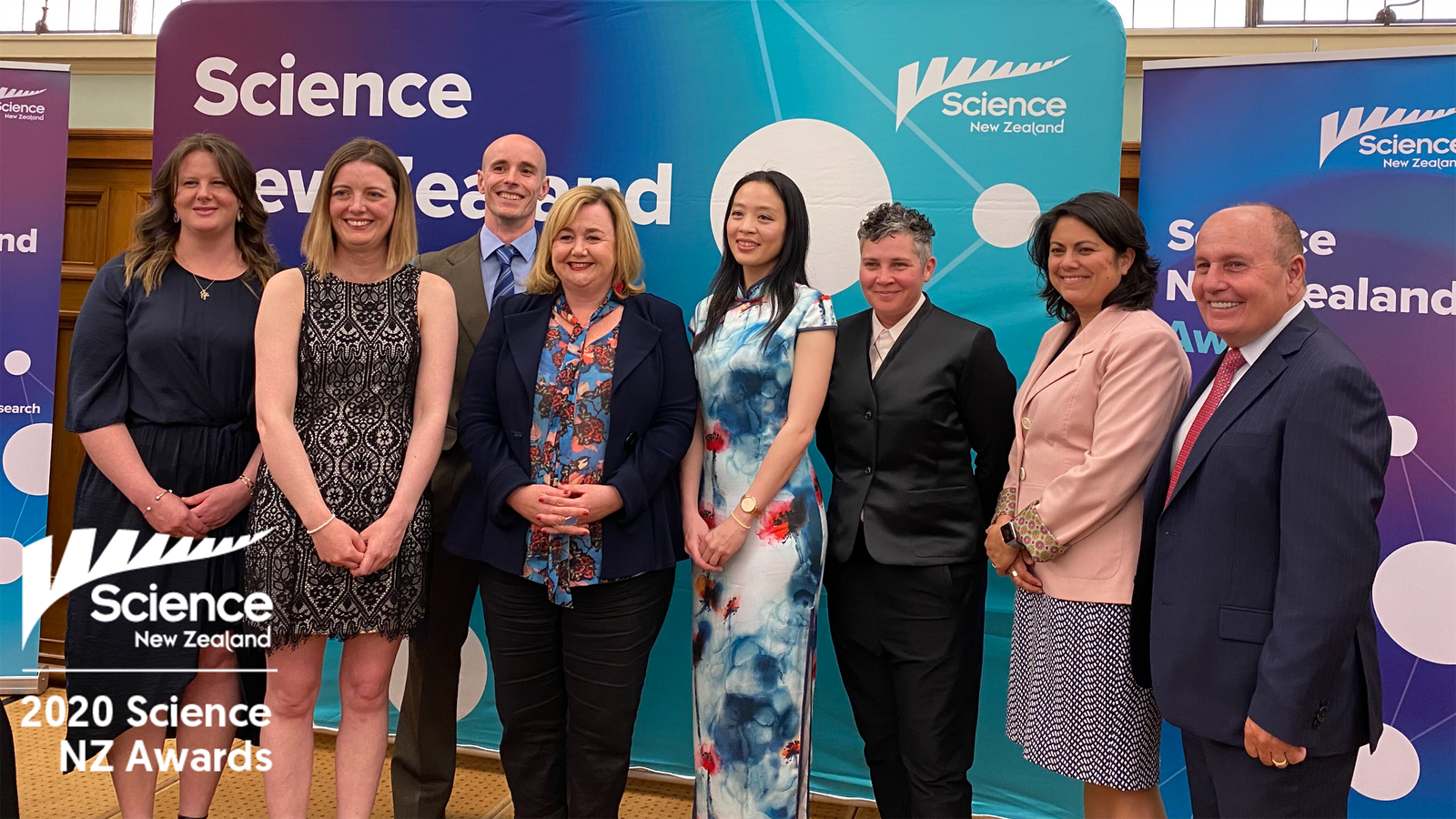 Scientists Can Literally Become Allergic to Their Research The AI Research Paper Was Real. The ‘Coauthor’ Wasn't

David Cox, the co-director of a prestigious artificial intelligence lab in Cambridge, Massachusetts, was scanning an online computer science bibliography in December when he noticed something odd—his name listed as an author alongside three researchers in China whom he didn’t know on two papers he didn’t recognize.At first, he didn’t think much of it. The name Cox isn’t uncommon, so he figured there must be another David Cox doing AI research. “Then I opened up the PDF and saw my own picture looking back at me,” Cox says. “It was unbelievable.”It isn’t clear how prevalent this kind of academic fraud may be, or why someone would list as a coauthor someone not involved in the research. By checking other papers written by the same Chinese authors, WIRED found a third example, where the photo and biography of an MIT researcher were listed under a fictitious name.

But by looking at where a study was published, what data it uses, and how it fits into the larger body of scientific research, even the armchair experts among us can start to be more savvy science information consumers.

It may be an effort to increase the chances of publication or gain academic prestige, Cox says. He says he has heard rumors of academics in China being offered a financial reward for publishing with researchers from prestigious Western institutions.

Whatever the reason, it highlights weaknesses in academic publishing, according to Cox and others. It also reflects a broader lack of rules around the publishing of papers in AI and computer science especially, where many papers are posted online without review beforehand.

“This stuff wouldn't be so harmful if it didn't undermine public trust in peer review,” Cox says. “It really shouldn’t be able to happen.”

Supersmart algorithms won't take all the jobs, But they are learning faster than ever, doing everything from medical diagnostics to serving up ads.

Cox, who directs the MIT-IBM Watson AI Lab, a collaboration that explores fundamental challenges in AI, was credited as a coauthor on two papers in the niche journal Cluster Computing. One paper concerned a machine learning method for protecting mobile networks from cyberattack; another outlined a networking scheme for a smart transportation system in Macau.

The paper identified by WIRED, about another smart transportation project, listed as one author “Bill Franks,” allegedly a professor in MIT’s electrical engineering department. There is no Bill Franks in MIT’s electrical engineering department. The paper, which appeared in IEEE Transactions on Industrial Informatics, showed a bio and photograph for a real MIT professor, Saman Amarasinghe, alongside the bogus name. Amarasinghe did not respond to requests for comment via email and an MIT spokesperson.All three papers have since been retracted, and the publishers say they are investigating. But Cox was angered that the journals would publish something so obviously fake in the first place. He says IEEE quickly retracted the paper listing Bill Franks.

“Our investigation found evidence of a violation of IEEE’s policies, and, in accordance with our editorial procedures, the article in question has been retracted,” says Monika Stickel, director of corporate communications a brand marketing at IEEE.But Cox says it wasn’t until he threatened legal action that Springer Nature, the publisher of Cluster Computing, removed his name from the two papers and issued a retraction. He was told that the journal had received an email confirming him as an author, although that came through a Hotmail address.

“The fundamental challenge that we face is that publishing has, for decades, functioned based on trust,” says Suzanne Farley, research integrity director at Springer Nature. “Unfortunately, it has become clear that there are some individuals and groups who are intent to deceive and abuse this trust, as well as cases in which there are honest mistakes and misunderstanding.”Farley says sometimes academics do not use an institutional email address, in which case efforts are made to confirm that the address and the author are legitimate.

I recently had a chance to check in with two of the authors, Steve Wood and Jon Fisher, environmental scientists with The Nature Conservancy and The Pew Charitable Trusts, respectively, for a wide-ranging discussion on the challenges of turning science into practice and why their paper is more timely than ever – especially as scientists struggle to help inform meaningful change in a world facing increasingly urgent challenges.

“The fundamental challenge that we face is that publishing has, for decades, functioned based on trust.”

According to Retraction Watch, a website that tracks cases of academic fraud, one of the Chinese authors, Daming Li, a researcher affiliated with the City University of Macau, blamed the situation on a junior author, Xiang Yao, who is affiliated with a company Zhuhai Da Hengqin Science and Technology Development. Li told the publication that Yao added Cox’s name after “listening to his good ideas” and said the researcher had been fired. Li and Yao did not respond to emailed requests for comment.