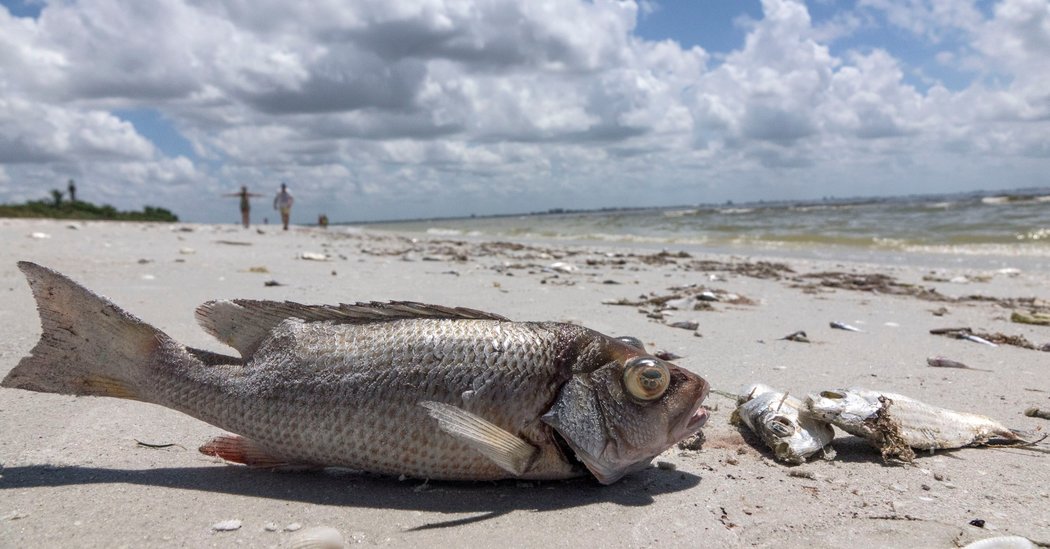 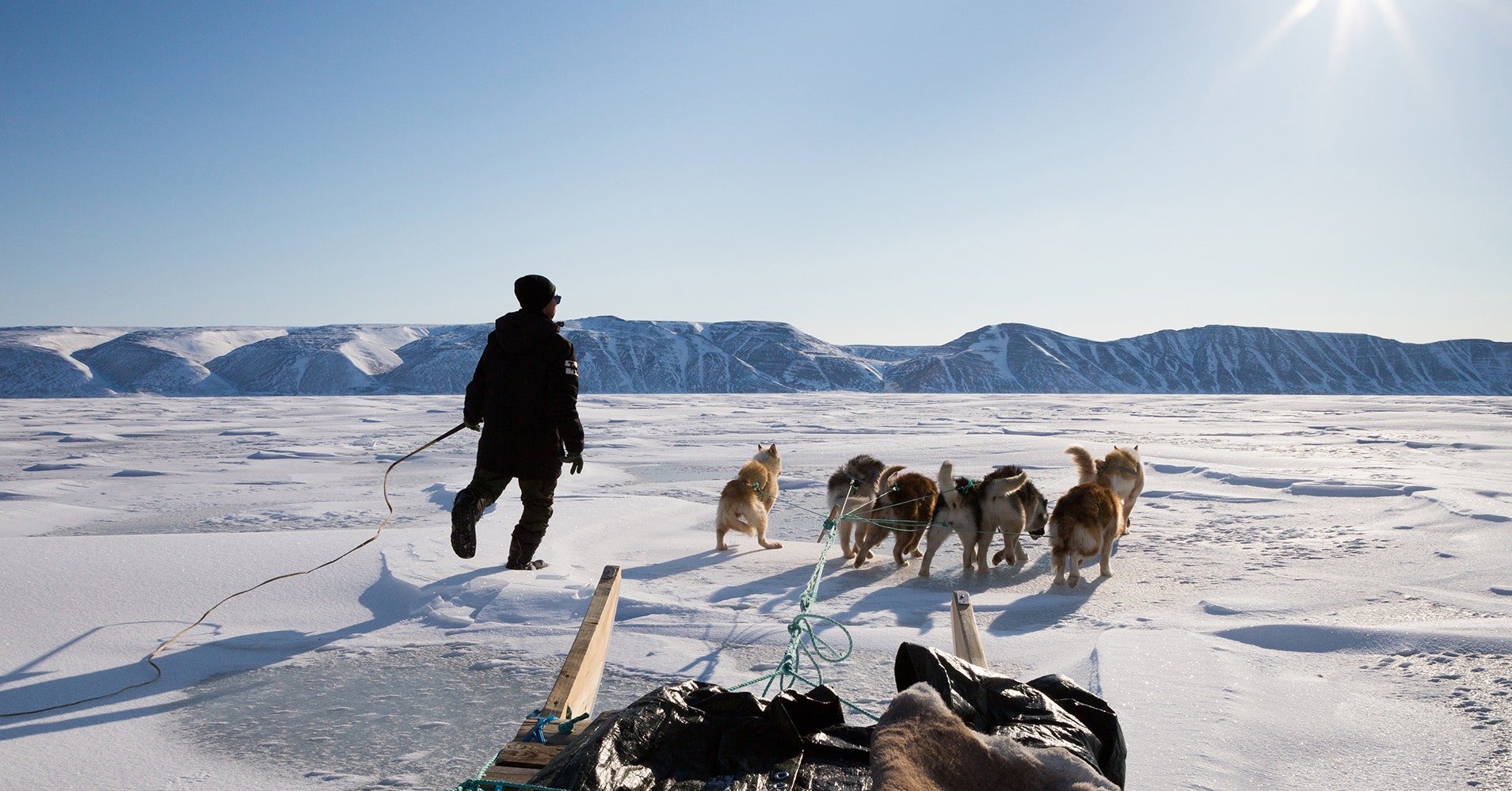 The Arctic Village With Satellite TV But No Running Water 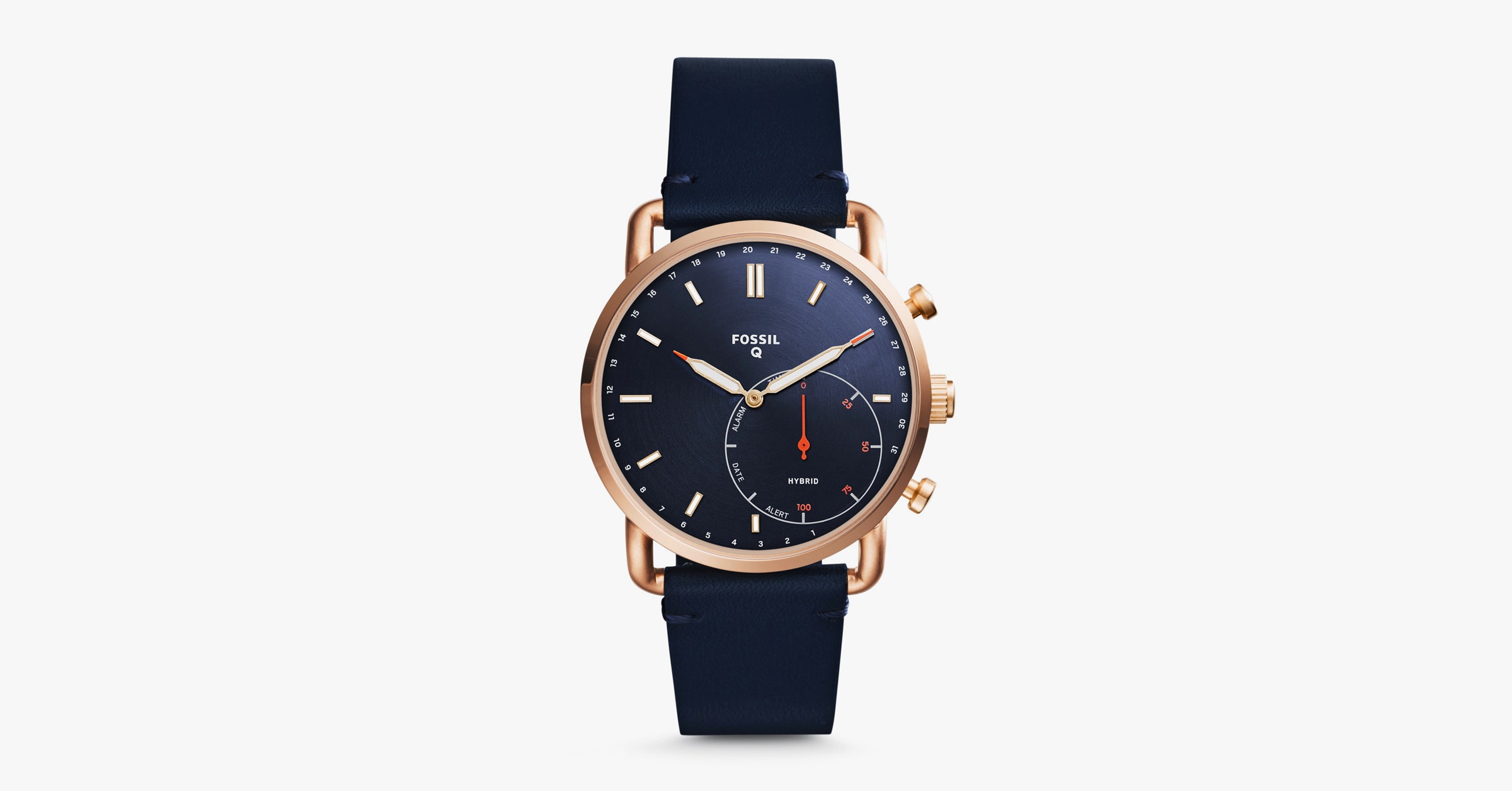 When I worked at a university in Mongolia, International Women’s Day was a kind of second Valentine’s Day. Male teachers and students brought flowers and sweets to dole out to their female counterparts, and the vibe among women was almost giddy. I had no idea what was happening. My coworkers were shocked: Surely I, an international woman, should have been anticipating—or at the very least known about—this day.

For a holiday that began here , Americans aren’t much for celebrating International Women’s Day. Its socialist history probably doomed it to the calendrical D-list, and besides, we supposedly dedicate the entire month of March to women anyway. Yet in the last few weeks, women at WIRED have found their inboxes swelling with pitches from marketers and publicists recommending topics, people, films, organizations, and corporate stunts we might consider for our International Women’s Day coverage—their best guesses at what you, our readers, care about on this newly relevant day. In aggregate, they’re a Picasso portrait (aggressive male gaze and all) of what International Women’s Day might mean and sell in America.

About a third of these pitches hope to call your attention to high-minded good works, things you can imagine Melinda Gates getting behind. (Was there a pitch “highlighting” the women fighting malaria? Yes, there was.) Several reporters received pitches from publicists about women fighting “ neglected tropical diseases ”; PepsiCo Foundation’s quest to bring gender equality to farming in developing countries; and the documentary Brave Girl Rising , which is about female refugees, features Beyoncé’s music, and is narrated by Thor: Ragnarok and Sorry to Bother You actress Tessa Thompson. Very virtuous and Important, very international, very women—and, in some cases, lightly scented with the white-savior-industrial complex .

Also in the upstanding pitches brigade were data-driven reports about women in America, and especially women in the workforce. The best were thoughtful recommendations for how managers could improve their workplace’s gender equality and inclusion, like a Mercer report detailing the working conditions in which women thrive. The worst were dreary (oddly male-focused) statistics stacks: According to staffing firm Randstad US, 75 percent of workers think offices would be less sexist if men spoke more about gender equality, and less than half of men think feminism and #MeToo have had positive impacts on the workplace. (Thanks, but I already knew that. I’ve been on Twitter.)

Then came the many business women available for interview. Almost every industry often described as male-dominated—startups, tech in general, science, job recruitment—was pitching one or several of its women leaders. No gripes here, that’s all very much in the original spirit of International Women’s Day: Fighting for equality by demonstrating the capability of women even within broken systems. The bleaker mirror-universe of these pitches were the companies just announcing they were doing something—anything—with more women than they think you’d expect, like majority-women game show lineups and woman-led films. (The latter of which were often described as “novel,” as if Wonder Woman never happened.) Cannabis and beauty companies peddled free samples tailored to your womanly body in addition to their women CEOs.

Free samples rule on American International Women’s Day, the socialist origins safely hidden beneath the pink-packaged capitalism. Many of these pitches read like outtakes from the screenplay of What Women Want : “We all know girls rule, #duh. We all know girls can do and achieve anything, #obvi,” reads a real pitch a real reporter received about a real product. Another reporter was invited to a custom denim fitting that was also a “personalized skincare ritual” that was also a “natural wine class.” Need a way to empower women in the workplace? Forget that boring data stuff from earlier—try providing senior women with manicures and makeovers! Or go full GOOP and hire an “energy healer” for the day.

In every case, the people behind these pitches seem to find their ideas truly inspiring. “In the honor of International Women’s Day, we are hoping to highlight our work,” say two MIT scientists behind AI-generated little black dresses, jewelry, and perfume. “We think that some of our work might be inspiring for women in STEM!” Because a stereotypically femme consumerist future—delivered by biased algorithms—is the one we all dream about? I must be missing something #obvi.

Watch the Macy’s Thanksgiving Day Parade in your own home, under your own blankets, with all the glory, and none of the freezing wind.