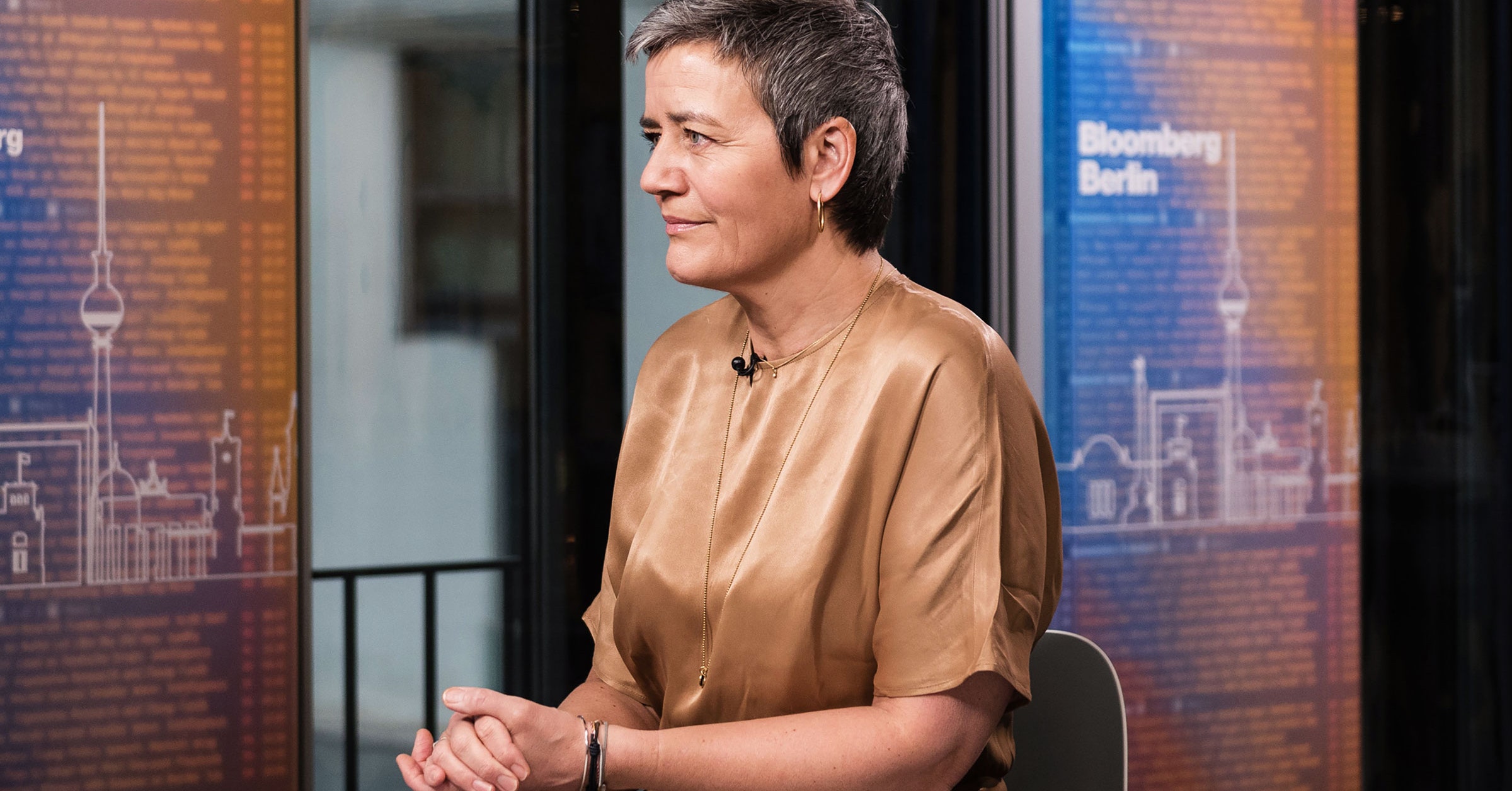 The House antitrust subcommittee just concluded the highest-profile hearing into antitrust and competition since the 1970s. I wrote on Tuesday that the long-awaited hearing with the CEOs of Amazon, Apple, Facebook, and Google was more a test of Congress than of the tech leaders. So, how’d they do? Now that the hearing is over—it lasted some five and a half hours—I’m inclined to give the lawmakers something like a B-minus. With the notable exceptions of Republicans Jim Jordan and Matt Gaetz, who relentlessly flogged the hobbyhorse of supposed anti-conservative bias on the tech platforms, the committee proved that this is a serious and legitimately bipartisan investigation. But the hearing also illustrated how complicated the cases against these companies are, and how difficult they are to make in the brief soundbites that form the basic currency of American political debate.

The hearing was the last step before the subcommittee issues its final report, capping an investigation that began in June 2019, and provided the first substantial taste of the fruits of that investigation. The members hit the CEOs with powerful evidence of alarming conduct by their companies, culled from explosive internal documents that are now part of the congressional record.

It took the lawmakers an oddly long time to get to Amazon founder and CEO Jeff Bezos, who was giving his very first congressional testimony. But once they did, they landed some of their hardest hits. The subcommittee presented internal emails showing that, in 2009, the company deliberately began selling diapers at a loss in order to price Diapers.com out of the market and force the company to accept a takeover—after which Amazon raised diaper prices back up. One email baldly declared that “these guys are our #1 short term competitor. . . . [W]e need to match pricing on these guys no matter what the cost.” The documents revealed that Amazon was willing to lose an astounding $200 million to execute the strategy. Temporarily selling products at a loss in order to drive out the competition is illegal.

Lawmakers also grilled Bezos over myriad allegations of Amazon mistreating third party sellers on its platform. In a particularly awkward exchange, Washington congresswoman Pramila Jayapal got Bezos to admit that he can’t guarantee that the company hasn’t violated its policy against using third-party seller data to inform and market its own private-label products. Like Amazon, Apple also took heat for alleged unfair treatment of third parties, specifically developers who are at Apple’s mercy if they want to reach iPhone customers through its App Store. But because the juiciest revelations concerned the other companies, Tim Cook mostly managed to fly under the radar.

Overall, the subcommittee managed to highlight a number of clear instances of the four companies buying up the competition to make themselves stronger, or discriminating against rivals on their own platforms. Where they struggled, however, was linking those two things—making the case that the rise of monopolies and the loss of genuine competition have broadly harmful consequences.

The starkest example of this came with Facebook. It was clear heading into the hearing that the main line of attack against Mark Zuckerberg’s company was going to be the way it has bought up growing rivals to secure its market dominance. On that score the subcommittee could hardly have nailed Facebook more. It introduced some truly stunning documents, including emails in which Zuckerberg openly discussed buying Instagram and WhatsApp in order to keep them from eating into Facebook’s business. “One thing about startups,” he wrote back in 2012, “is that you can often acquire them.”

Another issue is that antitrust laws are intended to address competition problems, not some of the other concerning practices of big tech companies, like how they handle consumer data . To comprehensively regulate companies like Google, Facebook, and Amazon, the government needs to pass new laws.