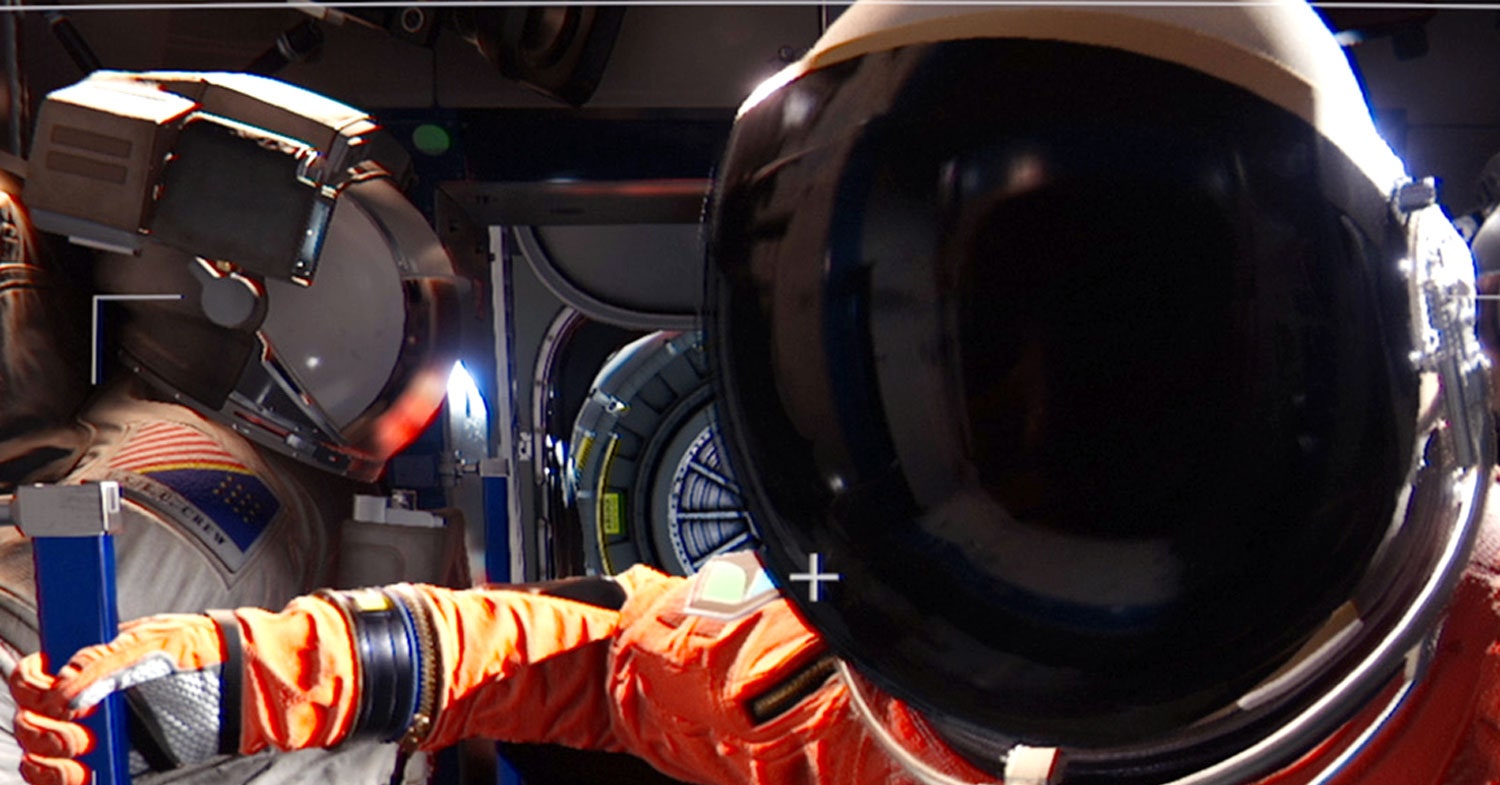 Observation Is About Putting Yourself Back Together

By now you’ve seen the video—at the beginning of her floor routine at the US Gymnastics Championships last weekend, Simone Biles barrels across the mat at ludicrous speed. Without losing much velocity, she pivots 180 degrees (a sort of y-axis cartwheel called a roundoff) and goes into a handspring. And then, pow pow, Biles is in the air, a möbius loop of motion 10 feet off the ground at the apex, more than a second in the air, twisting around her head-to-toe axis three times and flipping over her side-to-side axis twice before, bang! Her legs hit the mat again.

What the hell, right ?

It’s called a triple double, until Biles does it again in international competition—and there’s no reason to think she won’t. After that, it’ll be called the Biles II, because she’s the first woman gymnast to nail it. (The “two” is because Biles already has a move named after her, one of the rare occasions when a sequel is as good as the original). Videos of Biles’ performance have dominated media since her performance not only because she won, or because her moves are precedent-setting. It’s because as she arcs and tumbles through the sky we see the literal heights a human can achieve—a body and mind, through action and movement, perfected.

You could probably already tell that the triple double isn’t easy. Neither was the double double—two twists and two somersaults—that Biles did dismounting the balance beam the day before. So how does four feet and eight inches of raw athletic prowess pull off a move that would make a Jedi say “wait, what?” Well, physics , for sure, as my colleague Rhett Allain notes. But also biomechanics, the place where strength and speed meet the precise control of a body moving through space.It’s true that Biles, in the floor routine at least, is running on a surface with springs underneath it. That gives her a little help, sure. (Though it also requires that she, and every other gymnast, synchronize their movements to the resonant frequency of the undulating surface.) But the first quality that made the triple double possible is speed. Start jogging and then plant both feet solidly, and you’ll continue into a somersault—whether you want to or not. It’s called the trip effect, and speed magnifies it. “Ms. Biles is really hauling across the floor exercise mat horizontally,” says Bill Sands, a sports scientist and lead author of Scientific Aspects of Women’s Gymnastics. So her takeoff starts well before she actually leaves the ground.After the run, the roundoff, and the back handspring, Biles translates her forward motion into a leap into the air. But this isn’t a leap as you or I might attempt one. Biles’ feet and hands are almost completely straight. Even exiting her roundoff, Biles’ feet are well forward of her stomach, not beneath or behind her body as you might expect if she were simply pushing off. “She basically ricochets off the spring floor. She doesn’t bend and jump,” Sands says. “It’s perfect physiology, because the elastic nature of muscles means she’s going to get back an enormous amount of force for a relatively small investment.”All this happens fast. Typical takeoffs in gymnastics last less than a tenth of a second. Biles, in other words, has learned to bounce—hard. Even for maneuvers less airborne than Biles’—like, say, two backward somersaults in rapid succession—forces can reach 17 times the gymnast’s body weight, and Biles is pulling even more force here. “If she had to jump nine feet in the air? Give me a break. Even on the spring floor, she wouldn’t get there,” Sands says. But Biles’ fast-twitch muscle fibers work harder. “She gets there by very skillfully maximizing the elastic and contractile motion of her muscles in a very efficient fashion.”OK, so, Biles is go for liftoff. On the floor as on the beam, she then makes another subtle adjustment. She doesn’t take off evenly. In the floor routine she starts in a “puck” position—part pike, a bend at the hips, and part tuck, in which both hips and knees bend—and twists about an eighth of the way around. This is Biles initiating her twists and somersaults before she ever leaves the ground. “She does the twist from the supporting surface so she doesn’t need to rely on twisting in the air,” Sands says.Twisting in the air’s possible, yes, but it takes a different set of skills. A so-called cat-twist rotates one part of the body in the opposite direction of another. Pretend, as the physicist Cliff Frohlich proposed, that a body is basically just two cylinders joined at the ends, like unattached sausage links. Give one a twist in one direction and the whole assembly will flop around . It’s also how astronauts move in zero-g.

That ain’t how Biles is moving. It also helps that Biles is relatively small and tremendously strong; smaller people flip faster when they tuck because, in physics terms, they have a smaller moment of inertia. That’s why Biles starts her flight with arms wide, then brings them in while straightening out her body. By shifting her angle slightly, Biles primes her body for twists and flips in the air—and because she’s moving so fast, and bouncing so high, she has time for lots of both.

Her arc and rotation—longitudinal and transverse—aren’t completely ballistic, though. Freeze-framing through Biles’ routine, Sands points to one small midair adjustment that shows how skillful her landing was. Near the end of her second somersault, Biles opens her tuck a little. She’s facing the mat, and, as far as Sands can tell, Biles realizes that she’s a tiny bit under-twisted. But she’s high enough to be able to do something about it.

“She extends her right arm in a small circle,” Sands says. “She moves her arm backward, and that helps her align her trunk and her legs so she can finish her turn.” It’s called a secondary-axis turn, a movement of part of the body outside the direction of angular momentum that siphons some of that motion off into a different direction.

Here, at least, Biles is piloting her descent. Her proprioceptive sense of her body’s position in space is so unerring that Biles can make attitude adjustments like she has retro rockets. As her feet come closer to the ground, her arm comes back to her trunk. And she doesn’t land so much as alight—two feet firmly, once again, on the ground, even as her achievement still soars.

Once she's in the air, Simone's center of mass will move along with a constant speed—with the same horizontal velocity at which she was running before the jump.A twist is a rotation of the human body about an axis that runs from head to feet.