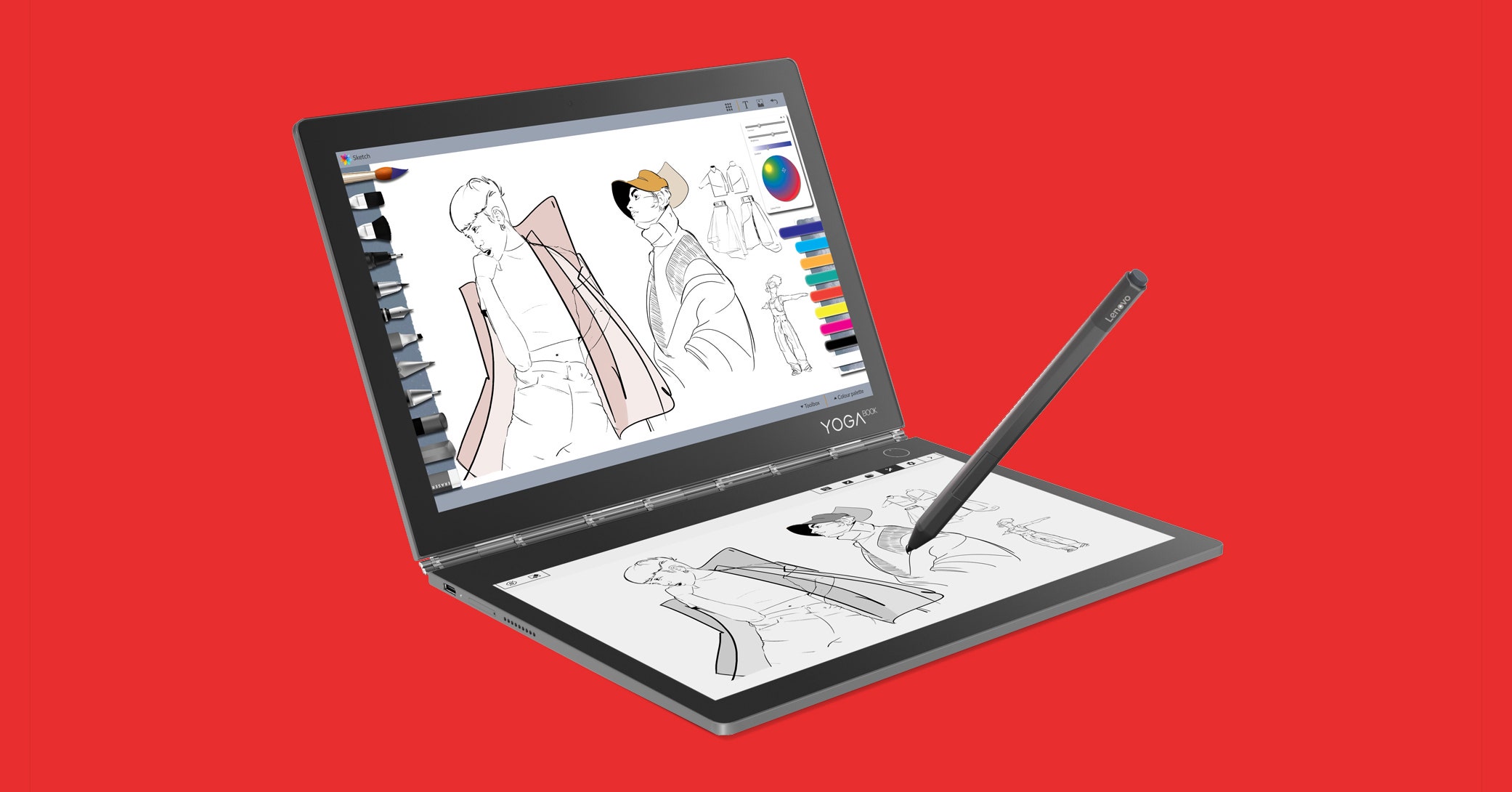 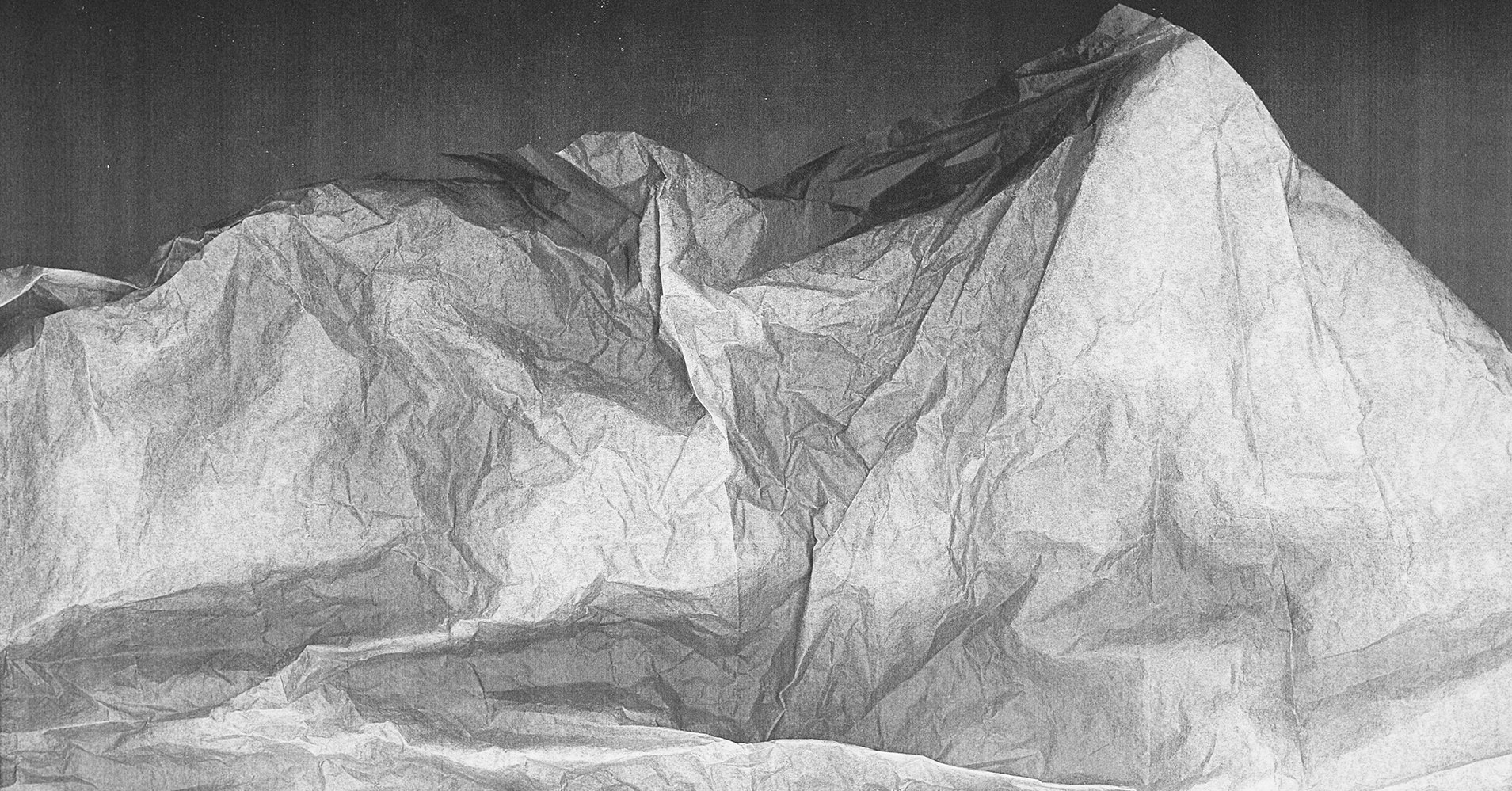 This week, not one but two companies introduced phones that fold. Not clamshell devices like the classic Motorola Razr, or a hinged, two-screen curiosity like the instantly forgotten ZTE Axon M. These new phones—the unnamed concept Samsung showed off, and China’s Royole FlexPai—have screens that bend like a sheet of paper. Foldable smartphones have been a long time coming, and they’re not just gimmicks. They’re glimpses of the next great mobile frontier.

As futuristic as a flexible display might seem, that’s not actually the hard part. Displays have been bent and contorted into all kinds of shapes in research labs around the word for well over a decade. But what you’re seeing now is a confluence of a smartphone arms race that has stalled out, and clever advances in all of the other components that allow those yogic displays to work in a consumer product.

Bent Out of Shape

Before you get to the technical solutions that allow a smartphone to fold, it’s best to establish why you’d want it to in the first place. Samsung made that case cleanly at its annual developer conference Wednesday. “When it's open, it's a tablet offering a big-screen experience. When closed, it's a phone that fits neatly inside your pocket,” said Justin Denison, Samsung’s SVP of mobile product marketing.

That dichotomy isn’t just potentially useful for your daily commute. In a world in which upgrade cycles are largely driven by size—hello there, iPhone XS Max—Samsung and its competitors also had no where else to go. “We ran out of runway on interesting ideas for smartphones, so the fight is about screen size,” says Chris Harrison, an assistant professor at Carnegie Mellon University’s Human-Computer Interaction Institute. “Pretty much the only way to get more screen real estate is to move to the back of the display, or to go to some foldable thing.”

The scenarios are enticing: You keep your smartphone in single-screen mode on the way to the subway to check in on Twitter, then unfold it to tablet size once you’re on the train to read The New York Times . The appeal is obvious enough that one wonders why it took so long. Especially since even Samsung was pitching it as far back as 2011 .

"We ran out of runway on interesting ideas for smartphones, so the fight is about screen size."

The reason is more complicated than you might expect. Yes, more display requires more battery power, and the expense of a smartphone with new materials that require a unique manufacturing process easily blows past what most consumers then, or now, are likely willing to pay. But while Samsung touted so-called flexible OLED displays seven years ago, the flexible OLED wasn’t really the issue. It was everything that goes around it.

Think of the materials that go into a transparent OLED smartphone display. You need to place thin films of organic material between two electrodes, which deliver electricity to the pixels, turning them on and off. Since that conductive material has to be transparent as well, the industry has overwhelmingly favored a material called indium tin oxide, or ITO.

“The problem with ITO is that it’s crystalline. You cannot bend it really well,” says Roman Engel-Herbert, a materials scientist at Penn State University. “It loses performance as soon as you start stressing it, bending it backwards and forwards. People were trying to come up with different solutions that is an electrode that you can bend.”

Those solutions have, unsurprisingly, proven imperfect. Some groups have used silver nanowires to create something like a net or a hammock dispersed throughout the display, but Engel-Herbert notes that the more those wires cross each other, the less effective they are as electrodes. Graphine oxide will do the trick, but comes at considerable expense.

And that’s just one component. “Obviously having OLED capacity is important, that’s now been around a little bit,” says Cliff Morris, CEO of C3 Nano, which makes a transparent conductive film for flexible displays. “But the adjacent materials haven’t been there.”

That includes optical connective adhesive—which binds the layers inside the touch sensor together, and then the sensor to the OLED itself—and the cover, which on most flagship smartphones today is the ultra-tough, decidedly non-foldable Gorilla Glass. All of which is to say that you can’t think of a transparent, foldable display as a single entity forged in the depths of Mount Samsung. It’s lots of layers and components folding in unison.

Samsung declined to specify exactly what materials it was using beyond the core flexible OLED aspect. Morris speculates that it likely uses something called Y-OCTA , which embeds the touch sensor directly onto the display—fewer layers make flexibility that much easier.

Regardless of how Samsung did it, Morris thinks plenty more companies are already trying their own methods. An analysis last year from BCC Research indicates that the global market for flexible OLED displays more than doubled from 2016 to 2017, now topping two billion dollars. It expects the flexible display market, specifically, to quadruple over by 2022.

More plainly put: A wave of smartphones is just over the horizon. But when they get here, can they succeed?

Know When to Fold ‘Em

Remember those age-old concerns about folding phones? The battery life, the expense? Those haven’t gone away. In fact, add to them potential new woes inherent in the flexible form factor.

“If you fold something over and over and over again on that same seam, where you’re introducing stresses by bending, eventually those stresses are going to lead to some sort of failure,” says Harrison. “There’s no way to get around the physics.”

There’s also no way, at least currently, to get around the unfortunate reality that the foldable display on your foldable smartphone will have much less protection than you’re used to. Rather than glass—which can bend more than you’d think, but remains unideal for folding—Samsung’s so-called Infinity Flex Display has to settle for a polymer. The company says that the material can hold up to hundreds of thousands of openings and closings. But even assuming that’s true in practice, don’t be surprised if it lacks other forms of resilience.

“You’re going to scratch it,” says C3 Nano’s Morris. Even if your keys won’t knick it in your pocket, thanks to its closed mode, you risk scuffing a non-glass display every time you interact with it. Depending on what material a given company uses to solve its electrode problem, you could expect a folding screen to potentially lack the brightness you’re accustomed to as well.

A transparent, foldable display isn't a single entity forged in the depths of Mount Samsung. It’s lots of layers folding in unison.

There’s also the question of what exactly you’ll do with them. Samsung says you can run up to three apps at a time on its foldable display, but how useful that is will depend on how actively developers support it. It’ll be the difference between basically carrying around a hidden tablet, and interacting with an entirely new category of device.

“You might start a video on the folded smaller screen while on the go, but later sit down and want a more immersive experience. You can simply unfold the device to get a larger tablet-sized screen,” wrote David Burke, vice president of engineering for Android, announcing the platform’s support for foldable experiences. “As you unfold, the app seamlessly transfers to the bigger screen without missing a beat.“

Surprisingly, developer support may turn out to be the easiest part of this. Not only are Samsung and Android pushing the new form factor—with the latter offering ample support already—Android’s fragmented history becomes a strength.

“I think actually that it’s not as deadly as we might imagine,” says CMU’s Harrison. “Especially for Android, there’s been such a crazy array of devices already made that developers already have to work with all kinds of sizes and shapes. App developers are pretty savvy about getting their applications to fit properly.”

All of this will take time to come together. Remember, most smartphone manufacturers still haven’t settled on what sort of notch they prefer. But most of them will try foldable devices, and eventually one of them may actually connect with a world of smartphone buyers eager for something different. And eventually, if they don’t fizzle out altogether, flexible displays could lead to an even more dramatic reimagining.

“Right now we’re still thinking about a smartphone as some static device, where you cannot change the form factor. But now imagine that far away we have some sort of smartphone that you fold around your wrist,” says Penn State’s Engel-Herbert. “I don’t necessarily think of flexible displays as the future because it can change the form factor and have a practical size. It’s also that it can be in different geometrical configurations. That would be really neat.”

We’re a long ways off from snap-bracelet smartphones. But if nothing else, Samsung’s foldable display is the first step in that direction. Now to see how the future bends from here.