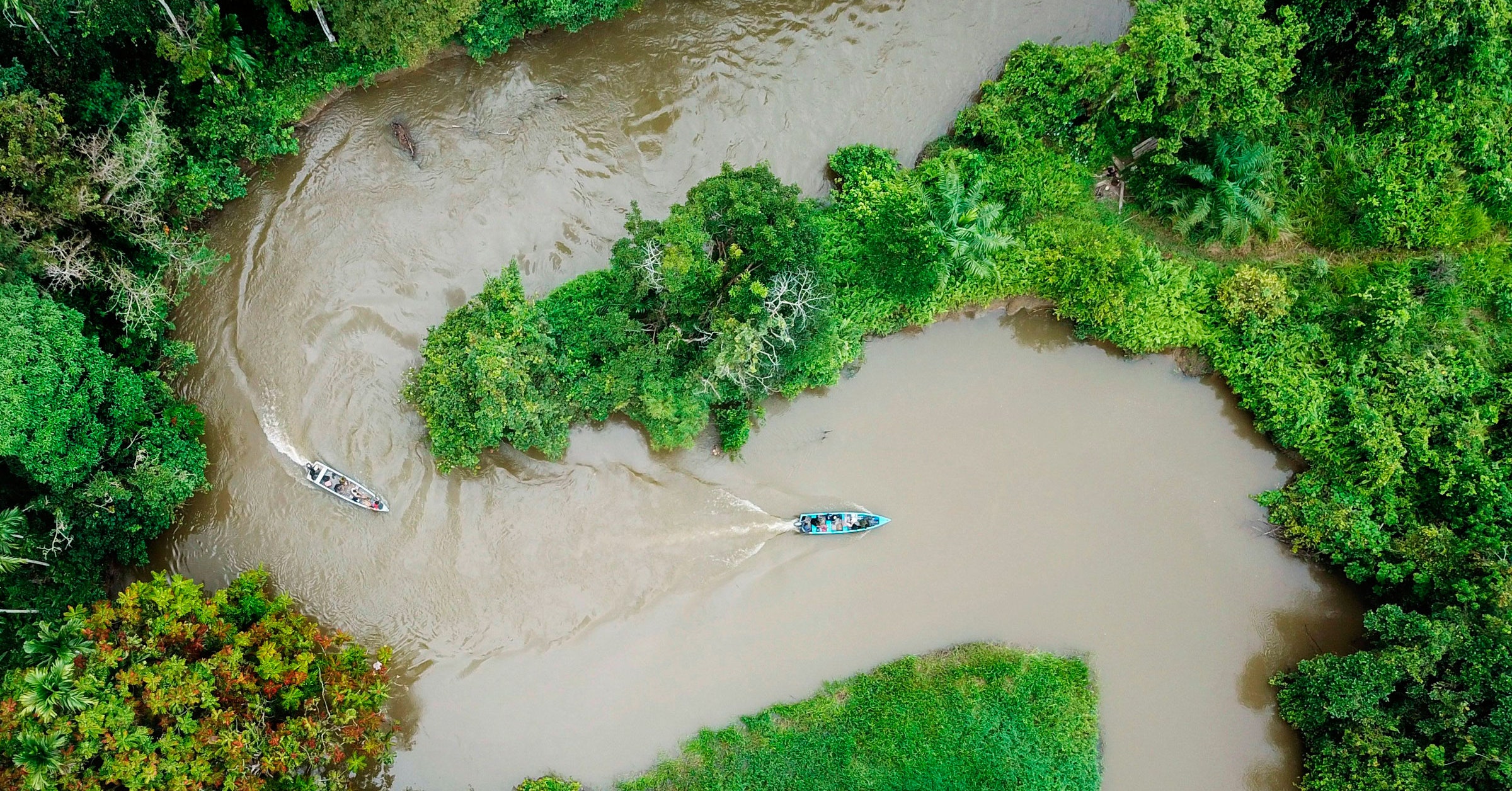 Once upon a time in England, there lived a happy old rosebush. It was wild-looking but graceful, with densely petalled, fragrant blossoms that opened just once each summer. But then—in the late 18th and early 19th centuries—some fancier roses from China arrived. They boasted more vivid colors like yellow and crimson, refined greenery and the ability to repeat-flower. Soon the old rosebush and her ilk began disappearing from English gardens, eclipsed by younger, showier hybrids that bloomed all summer long.

But not all gardeners were impressed. Some didn't think the newfangled roses smelled as nice. Plus they were a bit stumpy. Angular. Even ungainly. So in the 1950s, a Shropshire potato farmer named David Austin took it upon himself to create a more perfect rose—by cross-pollinating the modern ones with the old, forgotten kind.

As told in his book The English Roses, the first rose that Austin Frankensteined was beautiful and smelled like myrrh, but bloomed only once; the next few flowered repeatedly, but were weak and vulnerable to disease. But Austin didn't give up. Over the years, he and his staff reared hundreds of thousands of seedlings, creating beauts like the pink-rosetted Maid Marion, the ruffly Dame Judi Dench, and the peachy Roald Dahl.

By the time Austin died last December, he'd given the world 230 impeccably named new rose varieties and counting. His eponymous company (now helmed by his son) continues making up to 150,000 crosses every season, carefully brushing pollen from one plant onto the pistil of another, then harvesting the hips, berry-like balls containing the seeds. Those seeds produce 250,000 seedlings each spring, and only the best get planted in trial fields to be tested for up to eight years until just a few plants survive—each bringing something special to the genus Rosa.

That variation within repetition is what drew photographer Luke Stephenson to the subject. It's what he's known for: photographing things that are similar but different, from show birds and ice cream cones to clown eggs. He once even spent a whole week documenting every cornflake in a single cereal box. "It's a bit like snowflakes—no two are exactly the same," he says.

So in 2017, Stephenson began shooting his new photo book The English Rose. At first, he thought he'd plant one of each of David Austin's roses in his garden, then photograph them the next summer when they bloomed. Instead, the company kindly invited him out to their plant center near Wolverhampton to shoot theirs. He captured nearly 70 over the course of two summers. Senior rosarian Michael Marriott would bring a bucket full of stems to the barn where Stephenson worked, and then leave to fetch more while Stephenson shot the flowers against a sheet of bright blue paper taped to the wall (a nod to 1970s flower books). Instead of stiffly plunking the stems in green foam, as florists do, he posed them more naturally—having a climbing rose come in from the side, or a bushy rose appear in clusters—so they'd feel alive.

At the end of each day, Stephenson took the clippings home to his wife, his car suffusing with their fragrance—which, sadly, didn't make it into the photos.

The English Rose by Luke Stephenson is available here.