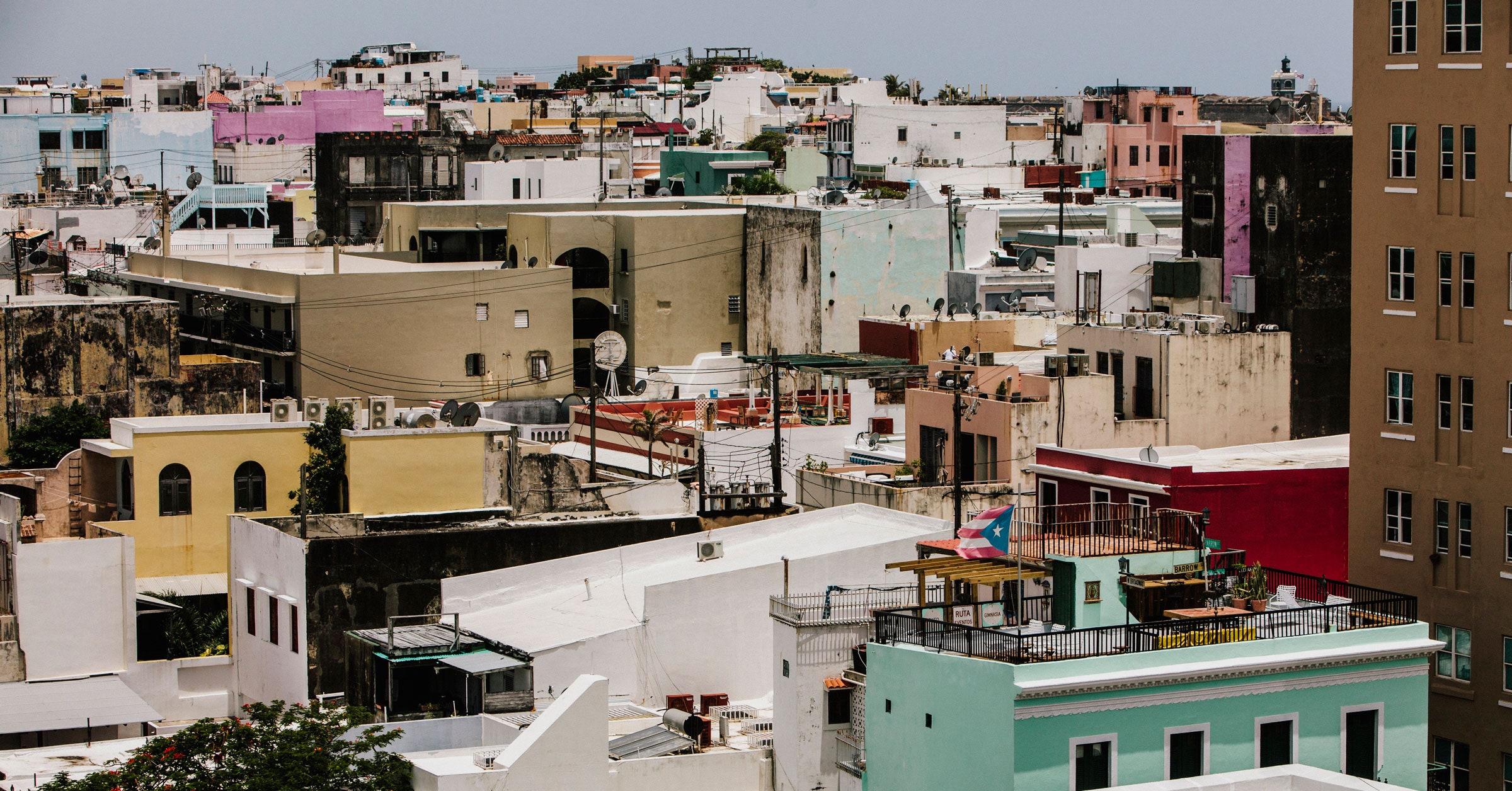 Here’s How Covid-19 Immunity Compares to Other Diseases

This is where your B cells and T cells, the problem-solvers and soldiers of the adaptive immune system, come in. Each day, these cells are undergoing their own form of natural selection: developing and recombining at random to create billions of antibodies and receptors in different patterns, each of them a possible match for dangers your body has never actually encountered. (T and B cells, thanks to this random development, are some of the only cells that are different from one identical twin to the next.) All that variation creates a vast, always rotating repertoire of potential immune responses. When a new virus comes along, wielding a new shape of protein that it can use like a crowbar to break into your healthy cells, some of your B and T cells, simply because there are so many of them, will be able to neutralize it. (The name for the specific molecular structure that your immune system targets is “antigen.”) Immune cells are “circulating in your blood, all the time, just waiting to bind with their specific form,” Rasmussen says. “They're out there, looking for their one. And for a very small percentage of those, that one is going to be SARS-CoV-2.”

All the Ways to Kill a Coronavirus (So Far)

Once the match is made, the cells that can make the right antibodies start replicating like mad. This, plus something called immunological memory, is why vaccines work: B and T cells, like a sports team learning the playbook of a rival, gradually become better and faster at counteracting the new intruder. When the adversary (or, in the case of a vaccine, the imitation of the adversary) is gone, the immune system hangs on to copies of the playbook, in the form of clones of those more “experienced” cells. If the antigen returns, they can skip the whole process; they already know how to win.

Every vaccine, explains Shane Crotty, a virologist in the Center for Infectious Disease and Vaccine Research at La Jolla Institute for Immunology, depends on this scattershot genius of the immune system: “Boy, are you glad that you have those rare cells that could actually recognize the rare germ.”Inside your body, the arrival of a new virus starts the clock on a frantic race—but a strange one, where the runners are full of tricks and schemes to try to trip each other up. The virus, unable to survive on its own, wants to hijack your cells and use them to replicate itself. For your adaptive immune system, the challenge is to find and create enough of the right antibodies before the virus spreads too far—but also before the screaming baby Rambo that is your innate immune system does too much damage.

With SARS-CoV-2, the competition is a particularly difficult one. Some viruses are made up of only the bare minimum genetic material necessary to get inside a host cell and make copies of themselves. But coronaviruses, says Neuman, “are the biggest RNA viruses that we know, and so they've got more of these little bells and whistles”—by which he means clever tricks to bias the race, to confound and hobble and outrun the immune system. “They've got the gold package ,” he says. The novel coronavirus is as much as 10 times better than the first SARS virus at binding to a cell. Once inside, it twists the structure of human cells, turning them into superefficient virus factories. It has a camouflage strategy that lets it sneak past cell receptors. And it has an enzyme that Neuman likens to a paper shredder: It destroys the messenger RNA that the cell uses to call for help once it does realize that something has gone wrong.

If no one comes to hush the angry Rambo baby, and it keeps screaming and shooting, the damage can be widespread.

Scientists are still scrambling to understand the details of how the novel coronavirus affects us and why different people, once infected, have such different outcomes . But the patients who do best, Rasmussen says, seem to have ongoing, solid communication between the parts of their immune systems: a quick inflammatory response, but one that is turned off once it has served its purpose. When patients die, it appears to be because the virus has managed to spread widely by sneaking past or disabling the alarms. The body responds, belatedly, with “an immuno-pathological response”—so much unregulated inflammation that it damages its own cells and organs. Doctors are seeing what are called “cytokine storms,” surges of uncontrolled activity by the innate immune system, in the lungs but perhaps also in the liver and kidneys, the heart and the brain. “It's chaos,” says Rasmussen. “Every cell is yelling these pro-inflammatory messages.” If no one comes to hush the angry Rambo baby, and it keeps screaming and shooting, the damage can be widespread. “The innate immune system buys you time,” says Neuman, “but it will also kill you if left to its own devices.”