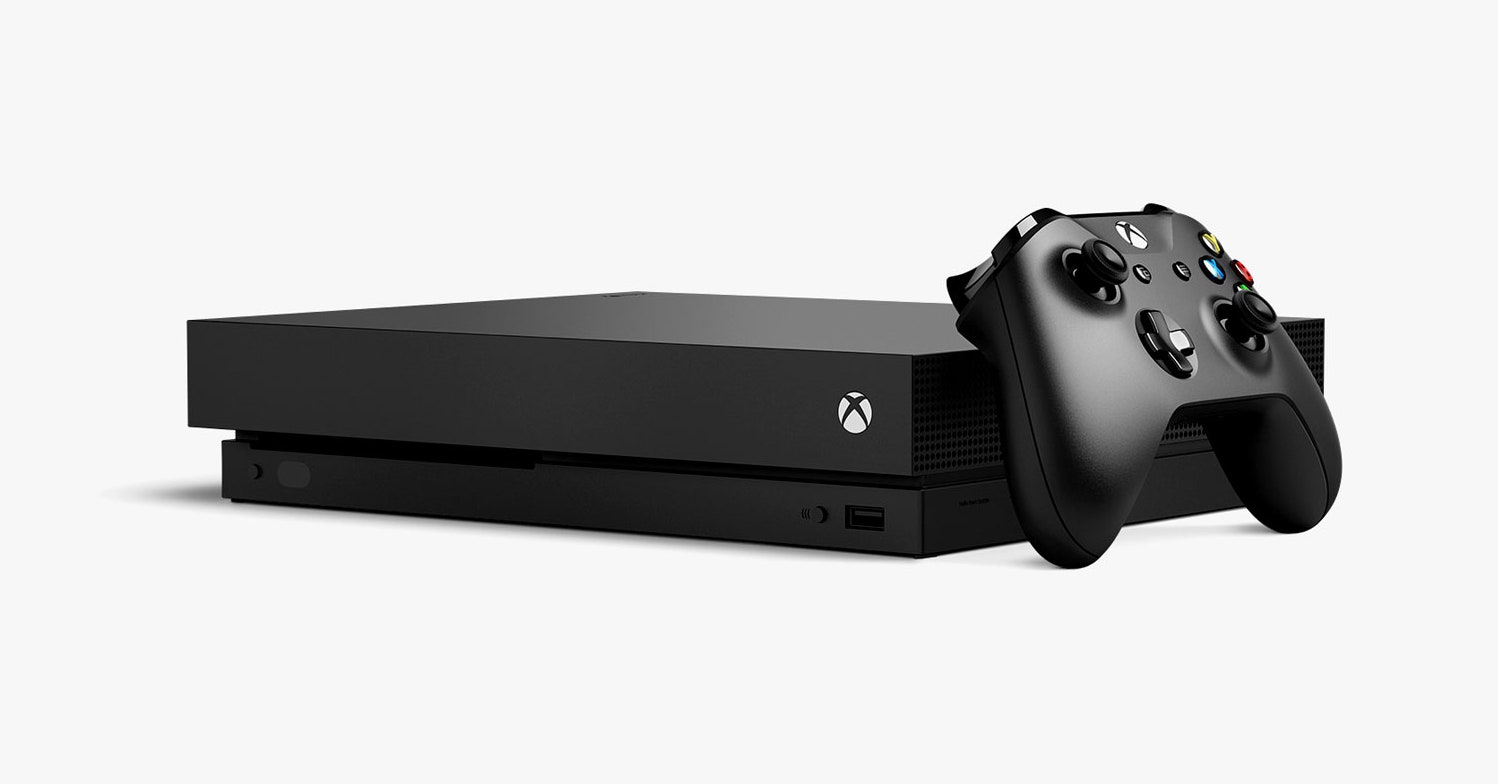 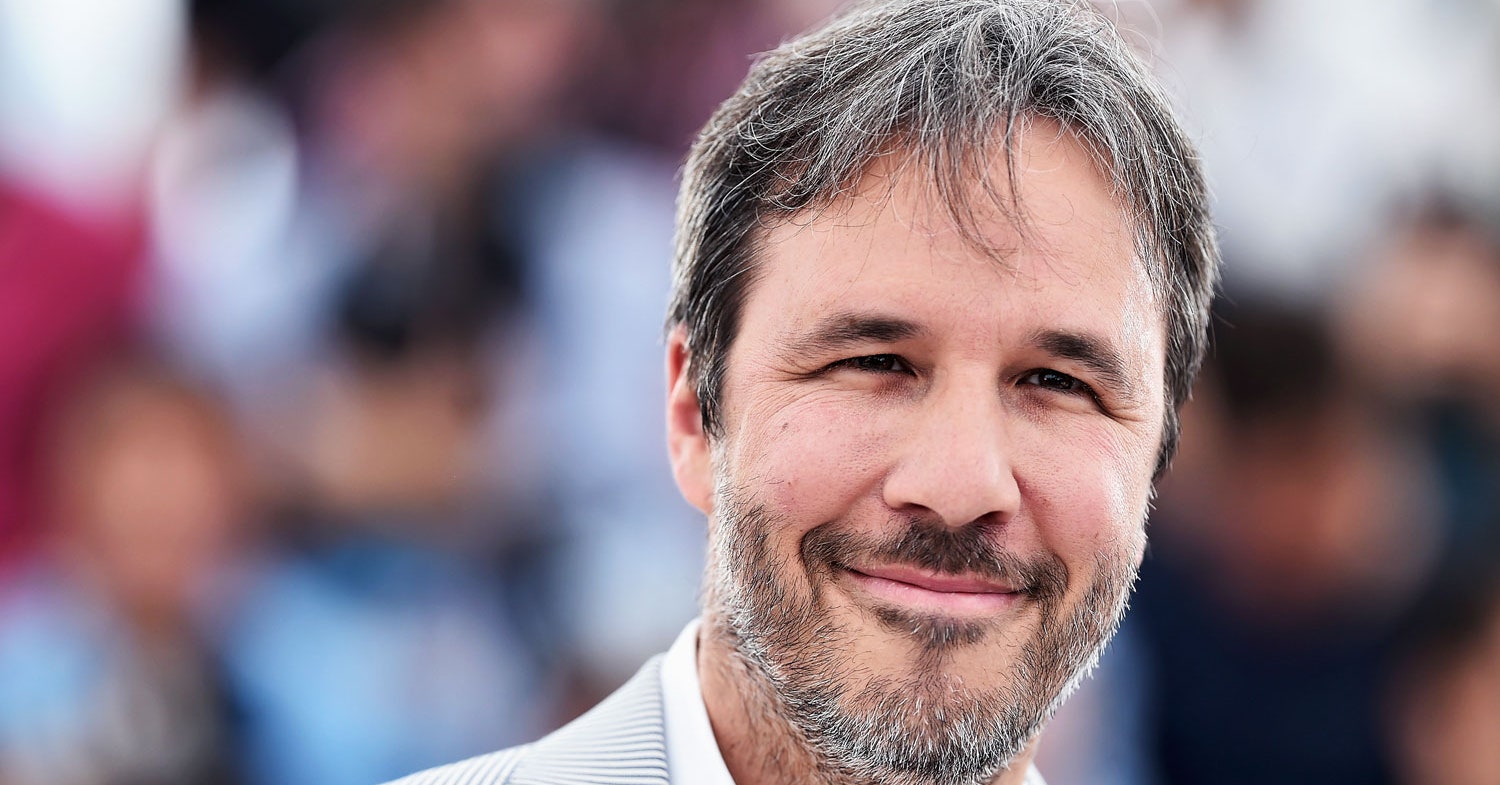 Everything You Need to Know Before Buying a Gaming PC 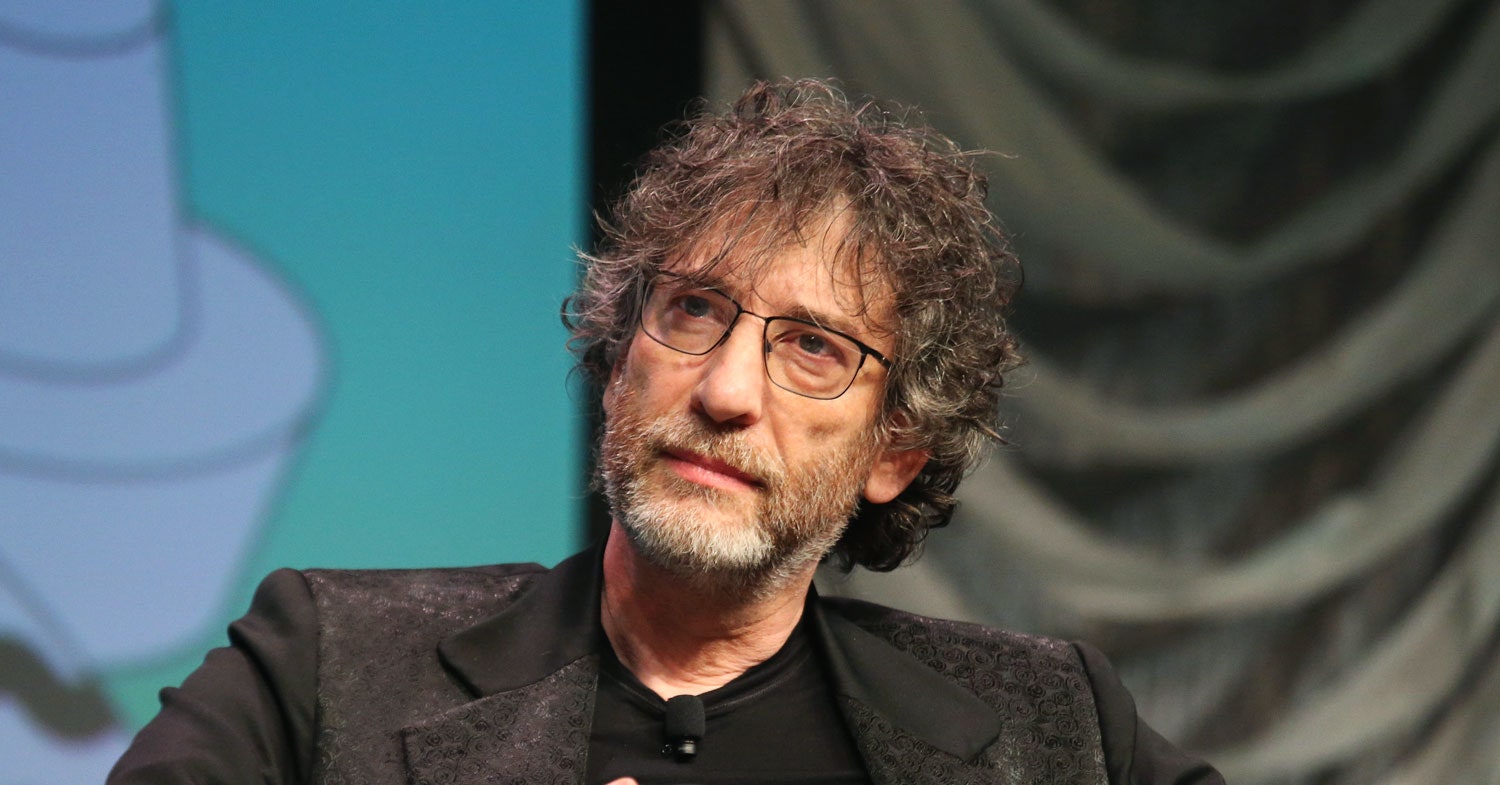 Microsoft and Sony will launch the Xbox Series X and PlayStation 5 later this year. While their hardware improvements are hard to argue with, they’re arriving in an unprecedented era of media consumption: Netflix on iPhones, Kindle on tablets, Spotify on PC, all three interchangeable on each piece of hardware. As videogames follow that same path, the primacy of the specced-out console itself seems increasingly in doubt.After all, tweens who play Fortnite already know that everything can be a console. It’s a vision Xbox itself is championing. Yet at the dawn of a new era of consoles, it’s hard not to wonder whether these mega-powerful boxes we plant in our living rooms will even exist in 10 years. Despite its massive push for the Xbox Series X, Microsoft is hedging its bets that a decade from now more and more gamers will be taking a “no gods, no masters” approach to where and how they play. Phil Spencer, head of Xbox, thinks whether consoles will exist in 10 years is the wrong question to ask.

It’s hard to say right now how the Xbox Series X compares to the upcoming PlayStation 5 .We don’t yet know the PlayStation 5’s major specs for sure, but we do know that both consoles deliver 4K gaming, have solid state drives, and support ray tracing .

“In the long run, to me, it’s a question about the viability of the television,” said Spencer last week in an interview with WIRED. “There’s this calculus, this chess match we’re playing,” says Spencer. “It’s no longer checkers.”

"This world where the hardware you bought keeps us from being able to play together seems totally foreign in today’s world."

Phil Spencer, Xbox
Spencer’s chess match isn’t against Sony or Nintendo; it’s against the ever-changing trends in how 2 billion gamers worldwide consume media. When the Xbox Series X arrives in stores later this year, it will become a part of Xbox’s chimera approach—alongside its cloud gaming service, Project xCloud , and Xbox Play Anywhere —to capture gamers wherever they are. With xCloud, you’ll pay a currently undefined subscription to stream AAA games onto your mobile phone and tablet. With Xbox Play Anywhere, you can buy, say, Forza Horizon 4 and play it on both Xbox One and Windows 10 on PC.

“We're going to be focusing on the player and the devices that they have that fit in their lifestyle,” says Spencer.

When the Xbox Series X launches, it will be the console maker’s most powerful game machine yet . For spec fetishists, it’s got a custom processor that’s four times more powerful than the Xbox One’s. It will support up to 120 frames per second, and its GPU can handle an enormous 12 teraflops of GPU performance. For those uninterested in teraflops, some exciting features: “quick resume,” which lets players suspend and return to games almost instantly, and an exhaustive library of backward-compatible games. There’s no price tag attached to it yet, though. (The Xbox 360 launched at $400 and the Xbox One was $500.) Customers will be paying for an oblong black box that smoothly runs high-end games with an easy-to-use user interface and satisfying quality- of-life features—all of which may get outdated in a couple of years should Xbox launch, say, a Series Y.

For years, Xbox has been chipping away at the historical borders delineating how we play games. It was an early champion of cross-play—when gamers can play online games together across consoles—for games like Minecraft and Rocket League when Sony in many cases was not. (Once, in 2017, when Sony accidentally turned on Fortnite cross-play between PlayStation 4 and Xbox One, Spencer tweeted, “I would have liked to see them leave it on.”) You were a PlayStation person and you meandered around their walled garden, where you played the games exclusive to the PlayStation console. Or you were an Xbox person and you lived in the walled garden next door. “This world where the hardware you bought keeps us from being able to play together seems totally foreign in today’s world,” says Spencer, describing “walled gardens” as “such a 1990s construct.” (There’s arguably more in it for Xbox to want to tear down those boundaries; for a lot of gamers, Sony’s plot of land has more appealing exclusive games.)

It's easy to feel stupid looking at the promotional materials for Final Fantasy VII Remake, the first part in what looks like a whole series of games recreating the original Japanese role-playing game in lavish real-time 3D.