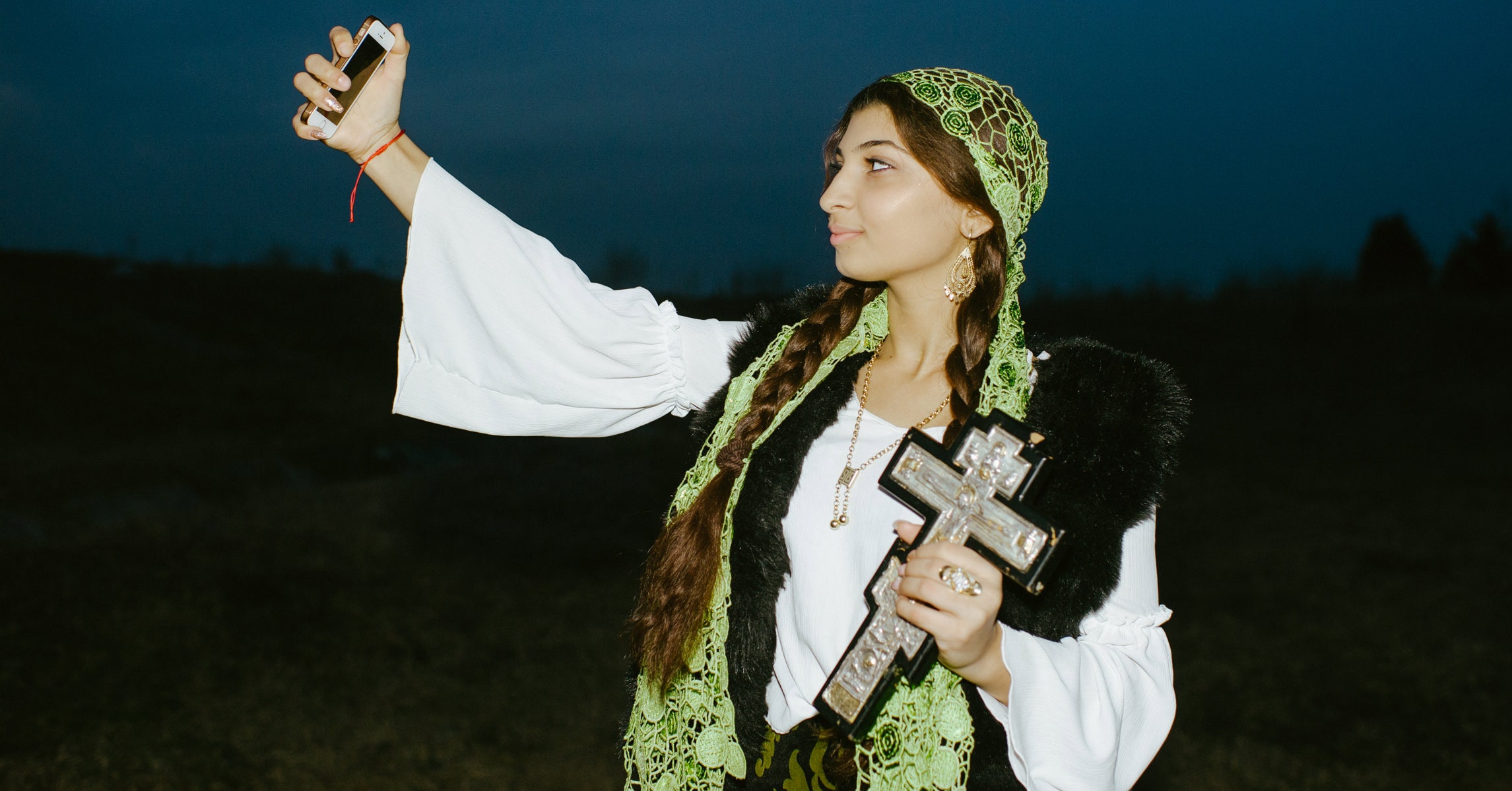 Just imagine the fanfiction now . It’s the kind of thing people write on social media after a tense scene between two heavily “ shipped ” characters, or when fan-favorite actors get cozy off set. It’s also what Potterverse creator J.K. Rowling said to a shocked Carnegie Hall in 2007, moments after she revealed that she’d “always thought of” Albus Dumbledore, high wizard of Hogwarts, as gay. Slashfic indeed followed.

That day, Rowling’s announcement was mostly met with applause . These days, Rowling’s social-justice-flavored extratextual canonical embellishments—not only about Dumbledore’s sexuality, which she elaborated on over the weekend, but also about Hermione’s race , Harry’s views on Israel , and Nagini’s hidden origins as a cursed Asian woman trapped in the body of a snake kept as a pet by a white supremacist—are mostly met with boos. Over the past decade-plus, Rowling seems to have lost touch with, if not downright alienated, the portion of the internet she hopes to engage with and delight with her cutesy, random-seeming new factoids. Now fans must ask themselves: Do they share some of the blame?

You may not be a fanfiction writer or reader or even a Potterhead, but you almost certainly dive into some fictional world on occasion, and those dives are likely longer and deeper than they used to be. Movie studios and companies like Netflix have become experts in stretching your attention: optimizing a show’s bingeability, engineering viral moments and social media speculation, leaning into easter eggs and online exclusives, buying up superfranchises so vast and rich you can make an unlimited numbers of books, movies, TV shows, videogames, VR experiences, and theme park rides out of them. (It takes over 11 days to watch the entirety of the Marvel Cinematic Universe. You’ve probably done it at least 11 times already.)

For them, it’s a matter of profit . For you, it’s more Pavlov . When you immerse yourself in pleasurable worlds and stories for long periods, you’re practically mainlining dopamine, which increases the likelihood that you’ll not only like the characters you’re watching—you’ll begin to identify with them. That leaves you mildly Netflix- or book-addicted and heavily invested in the people you’ve come to know during your binge. Your totally reasonable response when it all ends: more, longer, and right now, thanks. These are my friends!

A version of this voracity has been happening probably forever. People used to line the docks waiting for the next installment of Charles Dickens stories, screaming questions about the characters to the crew as the boats drew near. Lord of the Rings developed a cultlike following in 1960s counterculture—they scrawled messages like “Frodo Lives!” or “Gandalf for President” on the walls of subway stations, the Twitter of their day. But there’s only so much you can communicate in something as small and impermanent as a graffito, and writers at the time were far removed from fan pressure for more more more. Tolkien didn’t publish his book-length world-building exercise, The Silmarillion , in his lifetime. Had he been on Twitter, he probably would have.

J.K. Rowling is very much on the internet, and she knows its power and potential. When she asked her audience in 2007 to imagine the fanfiction—to imagine the ways fans would react to this extension of the Harry Potter universe with their own versions and elaborations—she wasn’t condemning the practice. She was encouraging it. Fanfiction, and, if my teenage memory serves, especially Harry Potter fanfic circa 2007, has always been a space for queer storytelling. Rowling was adding canonized kerosene to a spark that was already there. She’d keep up the practice for years to come, blurring the boundary between her sacred text and fannish wish fulfillment.

How fans consume stories—and what they’ve come to expect—necessarily changes how they’re created and told. Pissing off the fandom can hinder the success of your story, and fans, through social media, now have a more direct line to their favorite stories’ creators than their Dickensian counterparts. More strategic handlers of stories with large and vocal fandoms have taken Rowling’s tactic—if you can’t beat them, feed them—and carefully, calculatingly run with it. At this point, Rowling herself seems to be running with scissors, ready to slice up your childhood. The fact is, her “revelations” have come to seem as remote and unnatural as bad fanfic, and many fans have begun to view them as such.

She has contemporaries, each susceptible in their own way. George R.R. Martin seems to have all but abandoned his novels since the HBO show outstripped them and is instead selling successful books of lore , a kind of Silmarillion sequelitis. “Queerbaiting”—the practice of hinting at, but never delivering on, LGBTQ relationships between characters—is increasingly common in genre fiction , TV shows , and movies —and it’s not lost on online fandoms that these will-they-won’t-theys correspond to the plotlines they’ve most ardently tweeted about.

At best, the fan-creator cross-pollination is a way to keep beloved, long-running stories fresh. Fans (regressive trolls aside) asked for more inclusive Star Wars, Star Treks, and superhero movies, and that’s what they’ve received—and (again, only if you ignore the trolls) that hasn’t polluted those fandoms’ foundational texts.

By all means, tell writers when they’ve mucked up your favorite world, and tell them what you’d like to see instead. The future of storytelling is likely something more participatory and inclusive—there’s no taking Twitter away anyhow, and it's the attention economy’s fault that people are so franchise-addicted anyway. But as the need to spend more time with our fictional friends grows, online fan culture is bound to encounter more storytellers who eventually end up growing their universes in shapes some dislike. Whether your gripe is midichlorians or Dumbledore’s relationship with Grindelwald, at its core, it’s the same complaint: When I asked for more, I meant more of the version of your world that exists in my head.