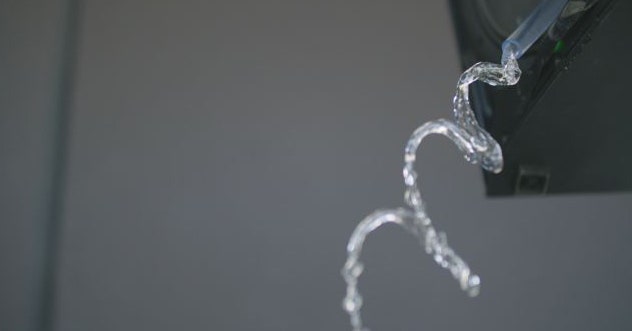 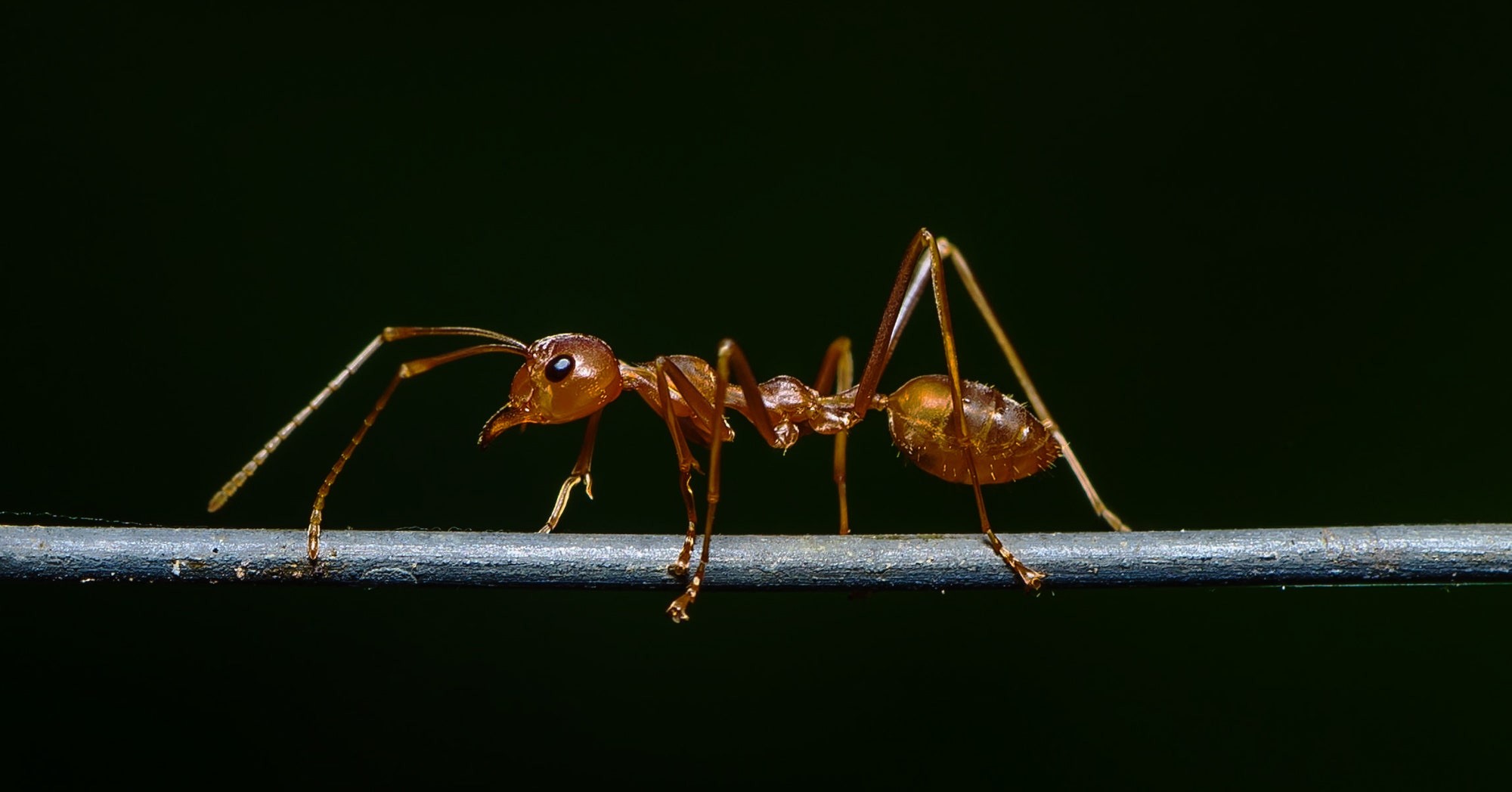 Now We Know How the Zombie Ant Gets Its Bite 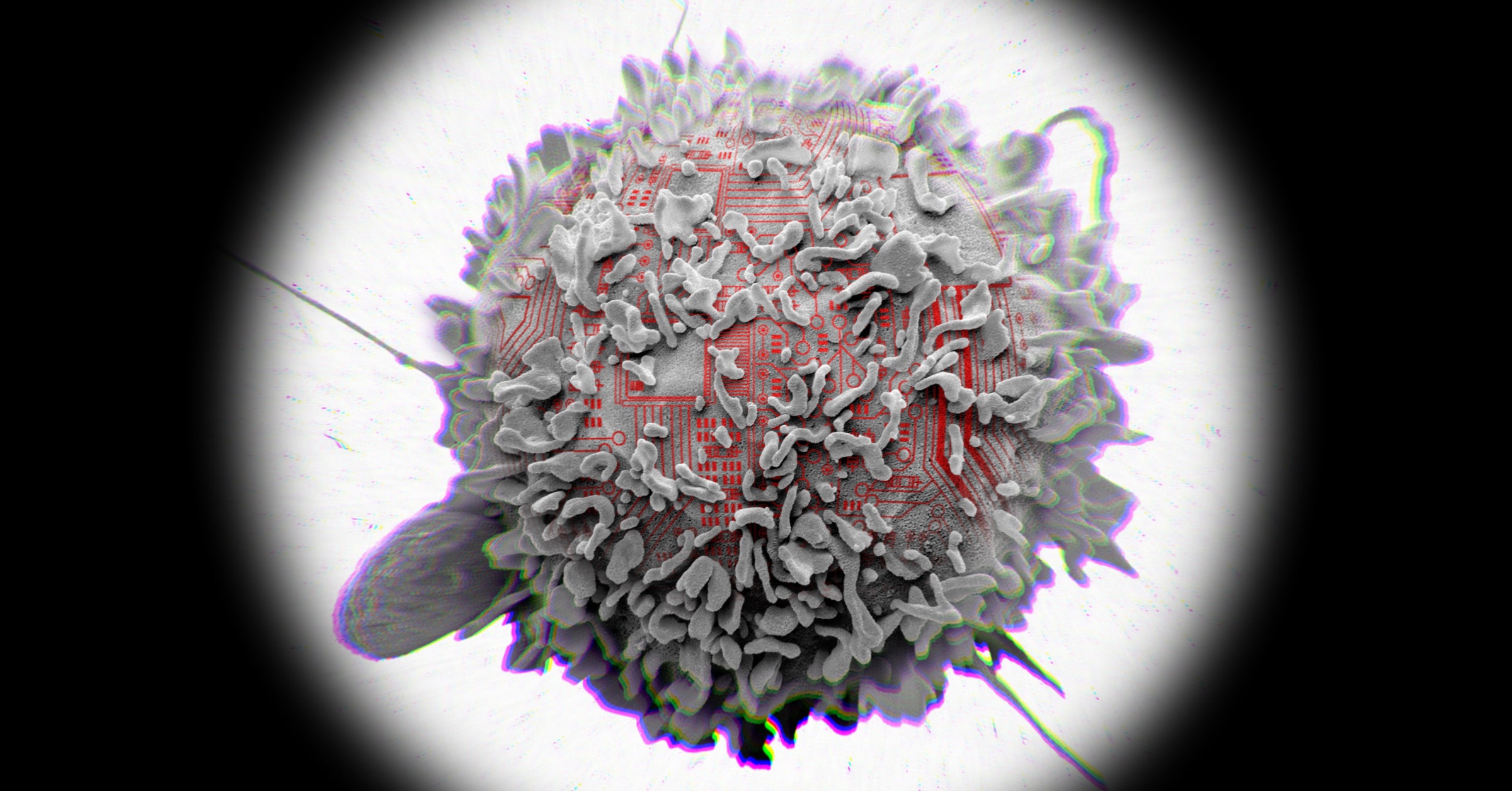 When asked what’s so special about Drosophila melanogaster, or the common fruit fly, Gerry Rubin quickly gets on a roll. Rubin has poked and prodded flies for decades, including as a leader of the effort to sequence their genome . So permit him to count their merits. They’re expert navigators , for one, zipping around without crashing into walls. They have great memories, too, he adds. Deprived of their senses, they can find their way around a room—much as you, if you were suddenly blindfolded, could probably escape through whichever door you most recently entered.

Over the first half of the BRAIN initiative, scientists and engineers have developed technologies to discover and catalog the unique electrical properties of brain cells and to begin to reveal how they work together to generate sensations and movements.

“Fruit flies are very skillful,” he appraises. And all that skill, although contained in a brain the size of a poppy seed, involves some neural circuitry similar to our own—a product of our distant common ancestor. That’s why, as director of Janelia Research Campus, part of the Howard Hughes Medical Institute, he’s spent the last 12 years leading a team that’s mapping out the fly brain’s physical wiring, down to the very last neuron.Janelia researchers announced a major step in that quest on Wednesday, releasing a wiring diagram of the fly brain that contains 25,000 neurons and the 20 million connections between them. The so-called “connectome” corresponds to the fly’s hemibrain, a region that’s about 250 micrometers across—the size of a dust mite, or the thickness of two strands of hair. It’s about a third of the total fly brain, and contains many of the critical regions responsible for memory, navigation and learning.

Researchers like Rubin believe a physical blueprint of the brain could become a foundational resource for neuroscientists—doing for brain science what genome sequences have done for genetics. The argument is that to get anywhere with understanding brain circuits, you first need to know what the circuits are, and what kinds of cells they join. That physical schematic becomes a roadmap for all kinds of inquiries, Rubin says—anything from understanding the role of the brain’s wiring in psychiatric disorders to how our brains store memories.

Obviously, it would be nice to pursue those questions with a complete human connectome. But that’s a long way off. Fully analyzing even the tiniest amount of brain matter requires an enormous amount of time and treasure.

Hence, the brain of the humble fruit fly, with one millionth the number of neurons of our own. Drosophila is only the second adult animal to have its brain circuitry mapped at this level of detail, following the nematode C. elegans, back in 1986. The task was far more modest. The entire nervous system spanned 302 neurons and 7000 connections—small enough for researchers, with enough effort, to get the job done by physically shaving off layers of cells, printing off images taken with an electron microscope, and tracing them with colored pencils. The complexity of the fly brain is two orders of magnitude greater—thus the three decade gap in getting it done.