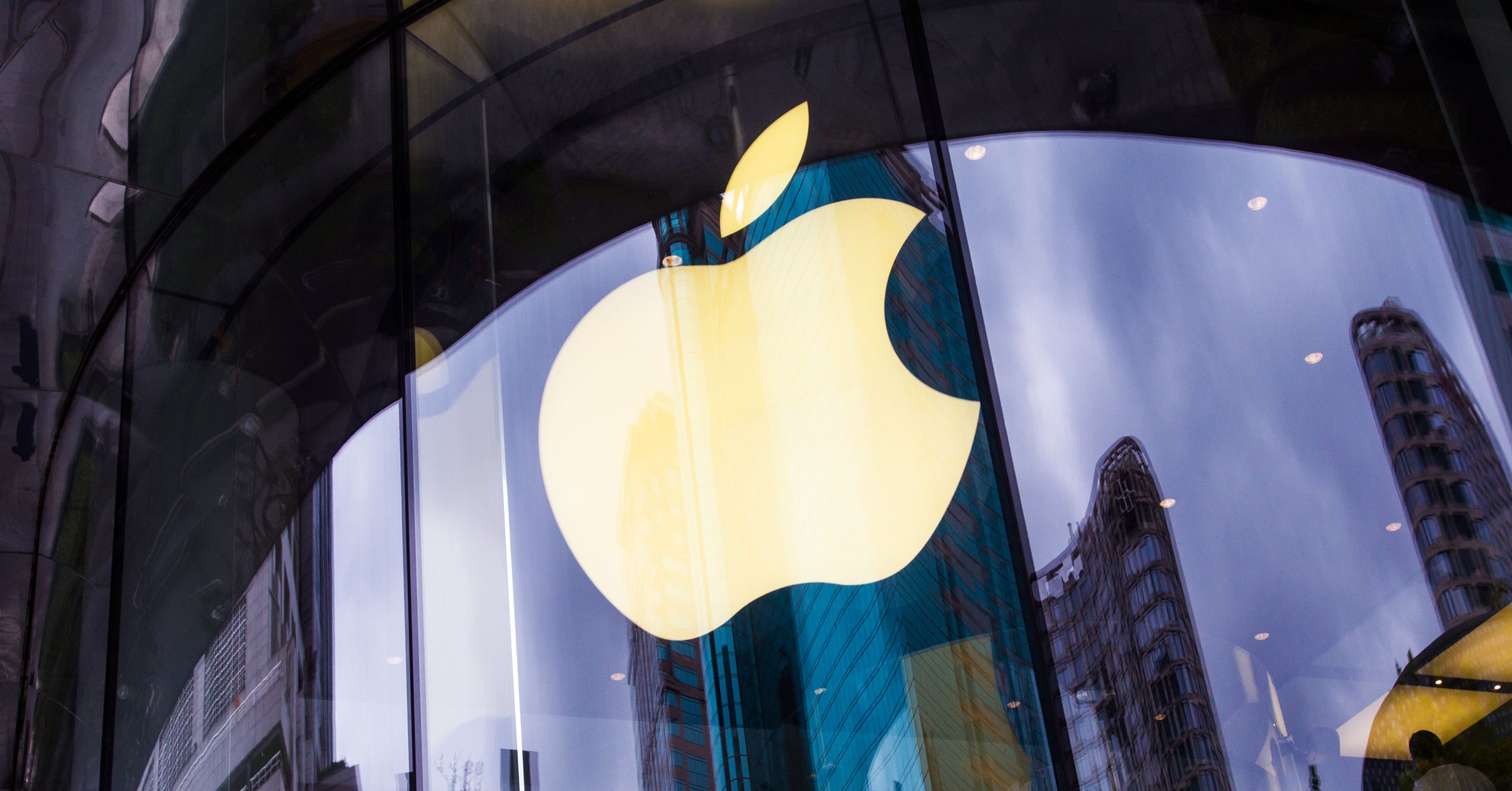 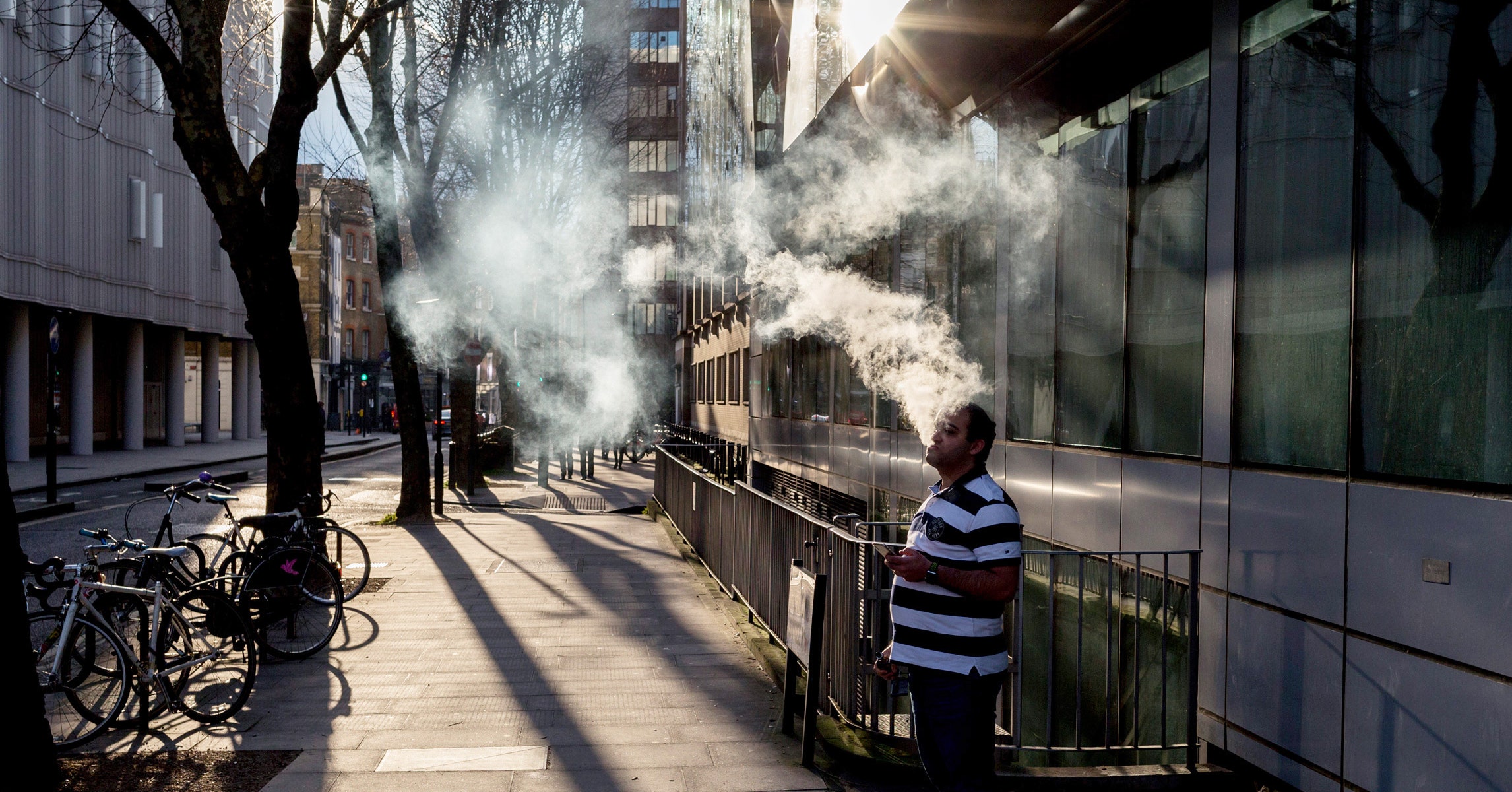 The internet is a revolving door of recommendations. We see you recently watched Chernobyl; may we recommend another bleak television series? How about a continuously updating playlist of songs based on your listening history? Or a pair of socks to go with those hiking boots in your shopping cart? You gave that Facebook post a thumbs up—would you like to see more posts like that?Not long ago, Henry Boldizsar started to smell something fishy in these algorithms. Boldizsar was working for Calm, the meditation app, which had just begun building a rating system for its sessions. “That night, I was on Facebook and saw either sensationalist headlines or frivolous cat photos,” he says. Why is the newsfeed like this, he wondered. “What if instead, we used ratings which reflect what people actually find important, like nuance and veracity?” Something clicked.Boldizsar quit Calm and began working on an app that would deliver the news with a more useful algorithm. That app, called Gem, launched on iOS this week.At first, Gem looks similar to apps like Apple News: another standard news-finding machine. You choose categories you’re interested in reading more about, like “technology” or “culture.” But Gem differentiates itself by exercising two main principles: First, you rate the stuff you read based on adjectives rather than a simple thumbs up or down. You can choose terms like “objective,” “surprising,” or “nuanced”—terms that Boldizsar likens to “nutrition facts for the internet.” The idea is to reduce sensationalism and surface stories that are actually meaningful.

Second, the algorithm is designed to give users more control over what they want to see. You can filter articles by type (“tutorials,” “opinions,” or “news”) or adjust the influence of certain factors. Gem still recommends news articles algorithmically—including a daily “gem,” the article you're most likely to enjoy. But it tries to avoid some of the pitfalls of other algorithms, which can be “prone to creating echo chambers where only your world view is repeated, and work in opaque ways, mostly out of your hands.”

The app arrives at a time when tech companies are beginning to reel back the power of their recommendation algorithms. YouTube, awash in controversy for recommending extremist videos and child pornography, recently retooled its recommendation system. It now lets users block certain channels from appearing in their recommended queue and offers more information about why a specific video has been recommended. This year, Facebook changed the way its News Feed ranks stories , in an attempt to mitigate the spread of misinformation.Gem isn’t the first app to offer an alternative. NewsGuard, which launched late last year, makes a browser extension that rates news articles by credibility . And entrepreneur Brian Whitman, formerly a Spotify engineer, is building an app that will recommend a few things to read or listen to each day. Eventually, these ideas may be swallowed up by the bigger tech companies looking to rehabilitate their own recommendation algorithms. And we may all be better for it.