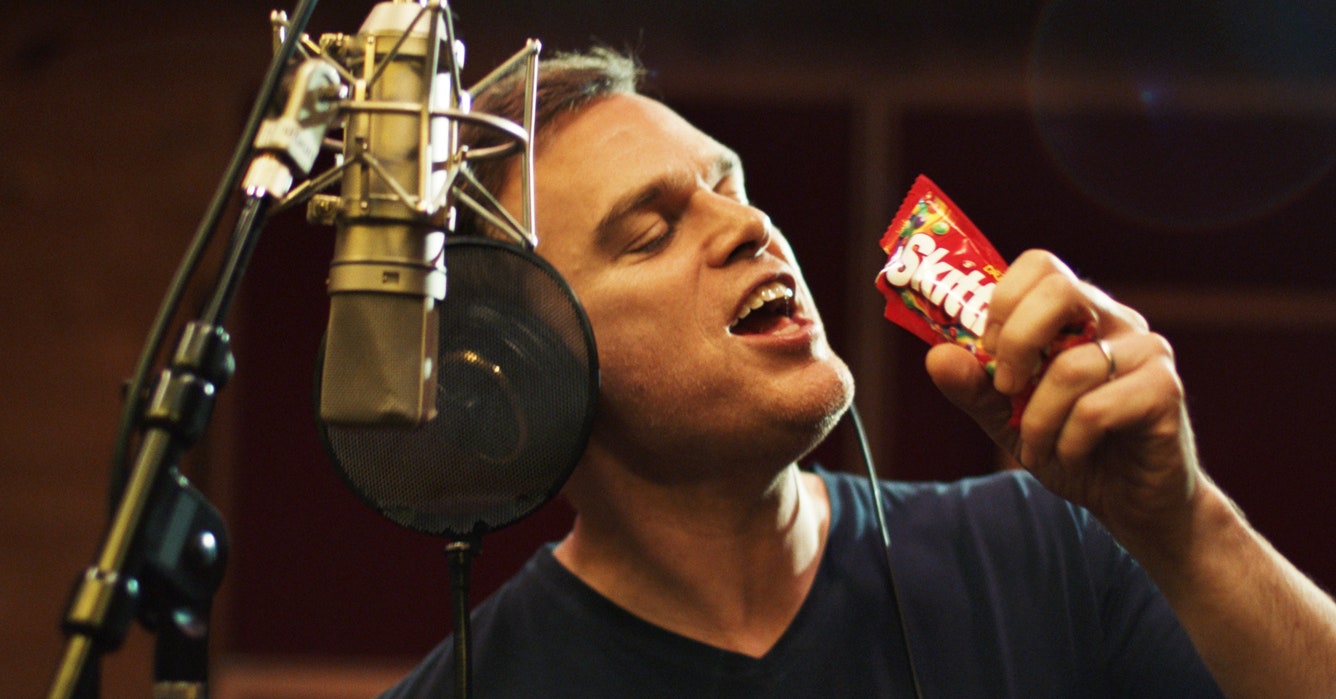 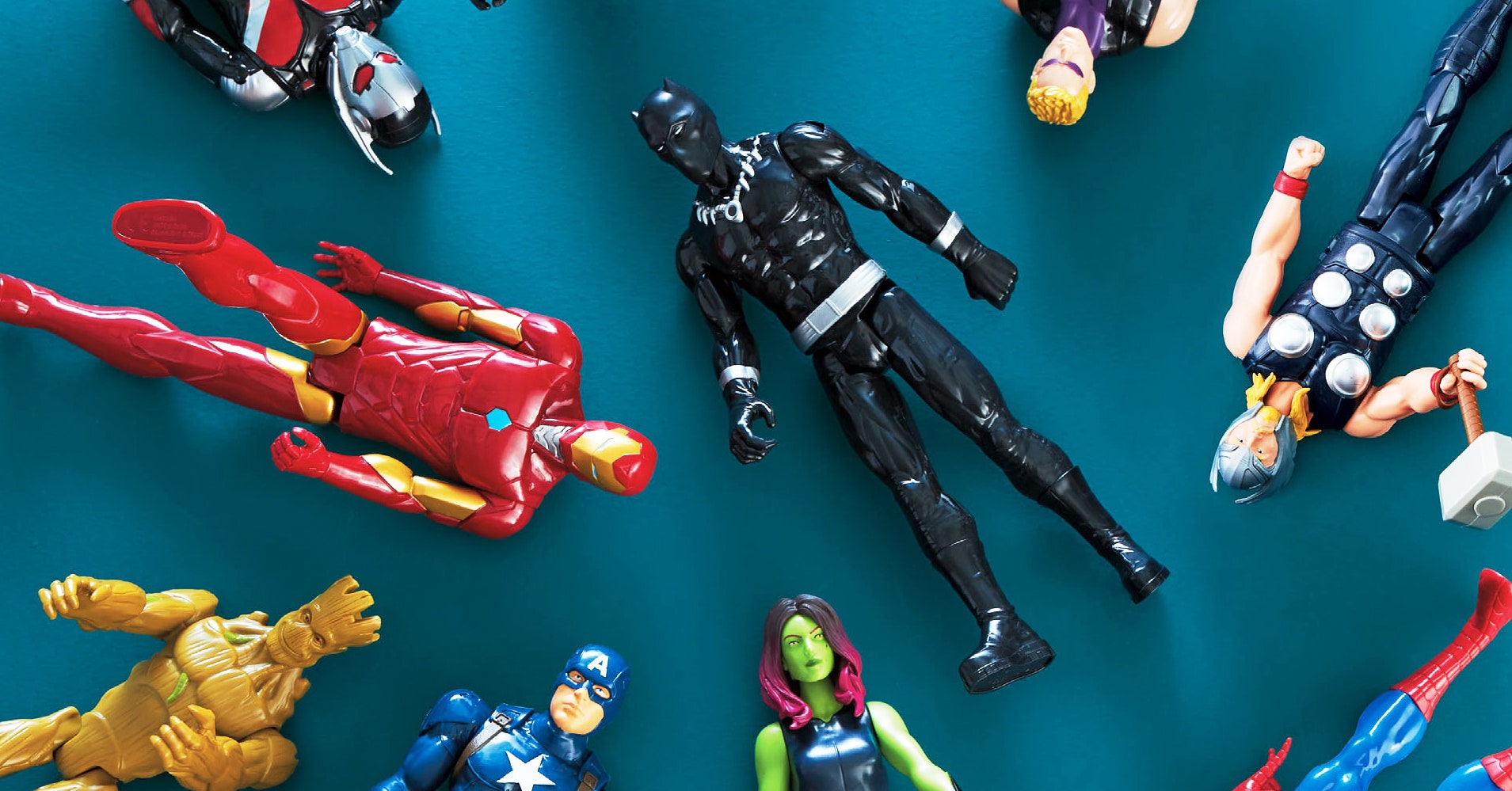 Happy Post-Super Bowl day, sports fans! (And happy Just Monday to everyone else!) Here we are for another dose of The Monitor, WIRED's look at all that's new and news in the world of pop culture, from hot new trailers to Netflix deals. Today: Toy Story 4 gets a Big Game spot, Captain Marvel drops a new teaser, and Goop goes to Netflix. When is kickoff? Right now. (That's the last football metaphor, promise.)

Just like Buzz Lightyear, it’s kinda short, low on details, and almost too cute, but alas here it is: the first trailer for Toy Story 4 . Nine years (yes, nine ) after Toy Story 3 hit theaters, Buzz (Tim Allen), Woody (Tom Hanks), and the gang are back for another big toy adventure. No idea what it’s about, really, based on this, but the IMDb page promises a new toy named “Forky” and a road trip, so it’ll probably be precious. Pixar’s latest family friendly film hits theaters June 21.

Toy Story 4 wasn’t the only property to drop a Super Bowl teaser. The Handmaid’s Tale , Avengers: Endgame , Hobbs and Shaw , and Jordan Peele's Us all released clips too. But the one that gave up the most footage was Captain Marvel , which put out a clip with a whole lot o’ Carol Danvers (Brie Larson) kicking butt. Higher, further, faster , baby.

Gwyneth Paltrow Is Getting a Netflix Check

As such, this week we've got a (sort of) breakup, hot news about yet another videogame making its way to TV, and some dirt on Nintendo's long-awaited online service.