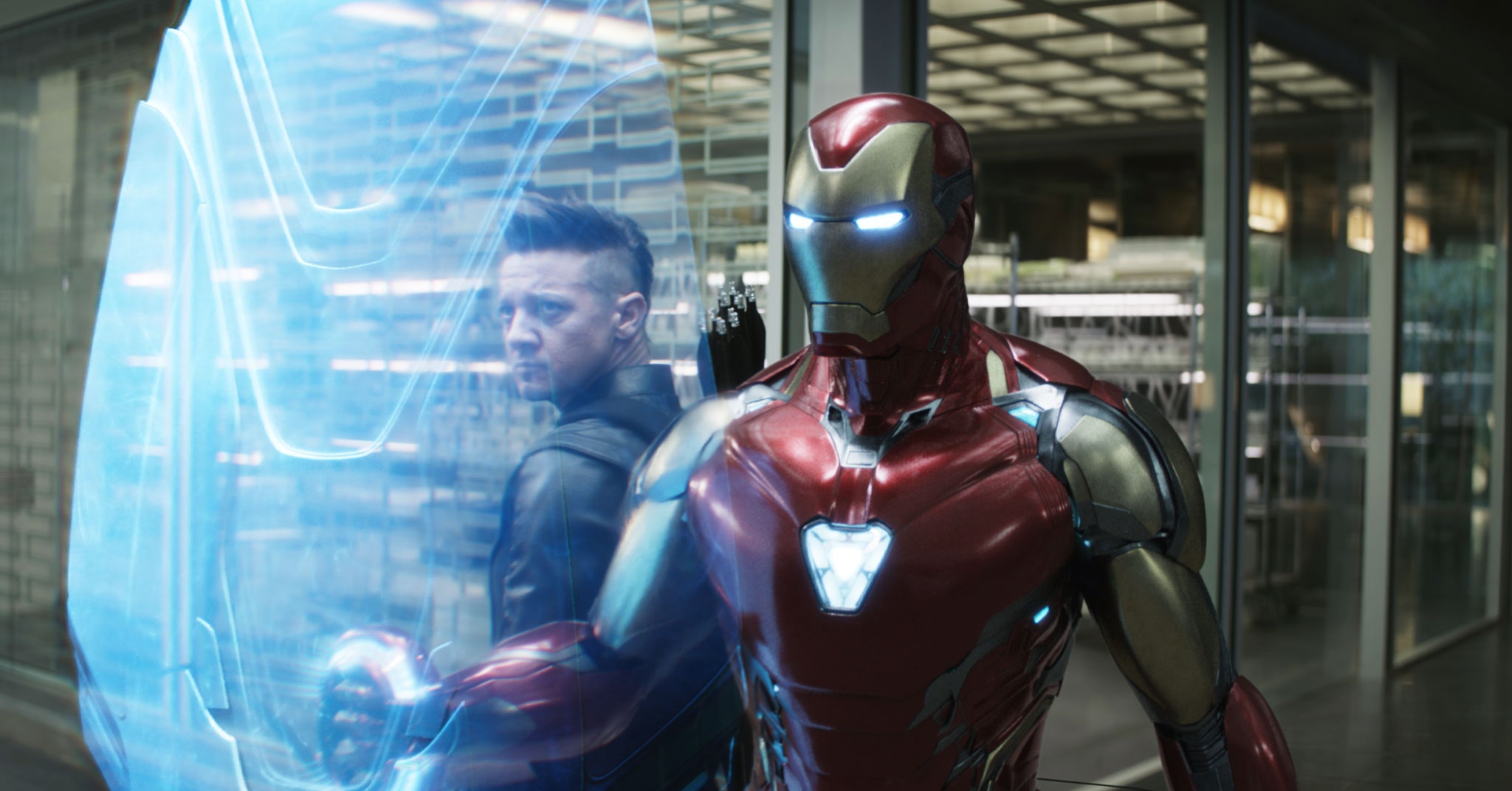 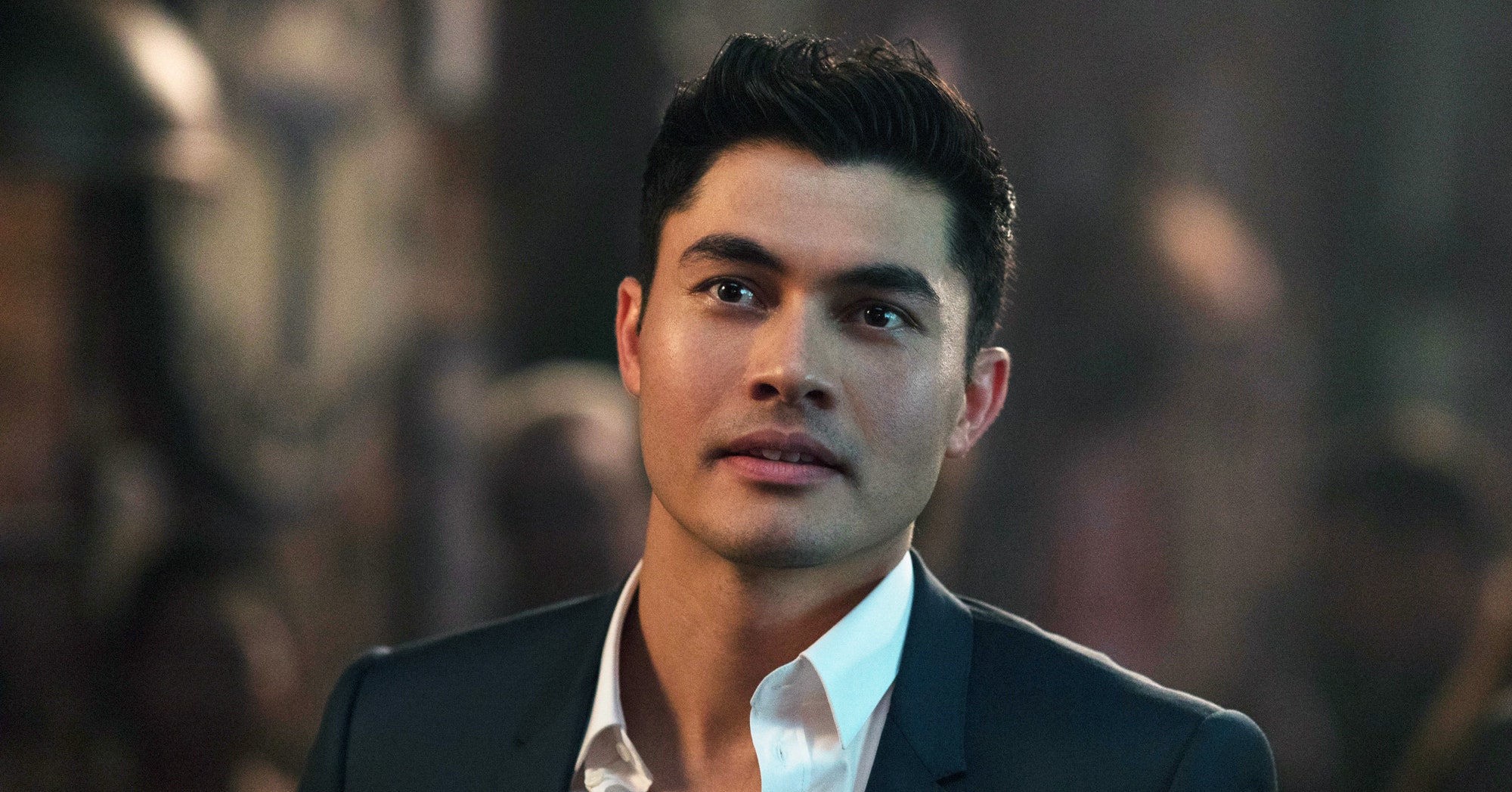 Charlize Theron makes a very believable world-weary, fist-slinging badass. In Netflix ’s latest comic-adaptation-cum-action blockbuster, The Old Guard, Theron plays an ageless warrior, Andromache of Scythia (Andy for short), who has been fighting for humanity for so long she can’t even remember how old she is. She and the team she leads are practically unkillable, capable of healing from even the most grievous physical wounds, but when a new potential immortal, Nile, a young Marine played by KiKi Layne, emerges for the first time in centuries, she finds Andy embittered and listless. Deathlessness, and helping a species determined to dive towards violence and chaos, come with steep emotional penalties.

Wonder Woman and the Importance of the Female Hero Moment

Black Panther Is All a Superhero Movie Can Be, and More

Captain Marvel Is About Female Power—Not EmpowermentOf course, The Old Guard could have easily skirted all of the murky emotional depths and produced a flashier, boring movie about cool ancient people who are really great with swords. Credit for the movie’s surprises—it’s inclusivity, it’s thoughtfulness, it’s diversity—goes in large part to two people: Greg Rucka, who wrote the original comic The Old Guard, and to Gina Prince-Bythewood, who directed the Netflix adaptation.

Prince-Bythewood is best known for directing indie films with deeply personal storytelling, like Love & Basketball and The Secret Life of Bees. The Old Guard is not just her first action movie, but also the first action movie to be directed by a Black woman—ever. The Old Guard and all the mainstream Hollywood cachet it represents was an opportunity (and strange burden) she accepted enthusiastically. WIRED caught up with Prince-Bythewood to get her take on comics, diversity in Hollywood, and centering women, especially women of color, in a genre so dominated by white men.

Dear Hollywood, Hire More Women DirectorsAccording to Prince-Bythewood, when Skydance Media, the production company behind The Old Guard, along with action franchise classics like Terminator, Mission: Impossible, and Star Trek, set about looking for directors, they were specifically looking for a woman. “I’m very grateful to Skydance. They were so intentional, and said [they were interested] because of my prior work with Love & Basketball. They wanted that depth of character and story for The Old Guard. That’s a big deal,” she says. “Don’t look at a female director and search for their action sequences, because it's rarely going to be there. Look at the films. Are they making good films? If they are, trust and believe that no matter what genre, we will do what we need to do.” Otherwise, inequalities will continue to perpetuate themselves.

But Why The Old Guard?Still, it wasn’t just the production company’s inclusivity that drew Prince-Bythewood to making an adaptation of Rucka’s comic. “I love action films. That superhero thing, the good versus evil, I love all that. Wonder Woman really inspired me. I loved the direction they were going. Black Panther changed culture, changed the game. Logan is a beautiful film that I cried in. I wanted my turn,” she says. The other key factor was, of course, the source material itself. “So much of the diversity [in the film] was in the original script. I was so attracted to it: two women at the center and a young Black female hero, the relationship between Nicky and Joe [who are gay], and that Joe, who is Middle Eastern, is a hero, as opposed to being demonized as Middle Eastern people so often are in movies. It’s a very global story and has global characters.”

Adaptation Is About Being Organic

Prince-Bythewood often uses the word “organic” to describe the things she likes about The Old Guard. She likes to feel as though the elements of the story came from somewhere real, and that informs her approach to adaptation as well. “There is a reason why we're all here: it’s because this person created these beautiful characters. Greg [Rucka] and I collaborated on it together. It was a really great relationship and based on mutual respect,” she says. “I also need to have my own vision. When I started to cast around these characters, I wanted people to look at the screen and see the world I wanted to see. Nile’s fellow Marines are two women of color because that’s actually the truth. Most of the time when you see Marines, you see white men, but the reality is there are a lot of people of color in our armed forces.” To Prince-Bythewood, making your film reflect the real world rather than the whitewashed alternate universe of Hollywood blockbusters is organic diversity—a way of moving things forward by dragging them back to the present. 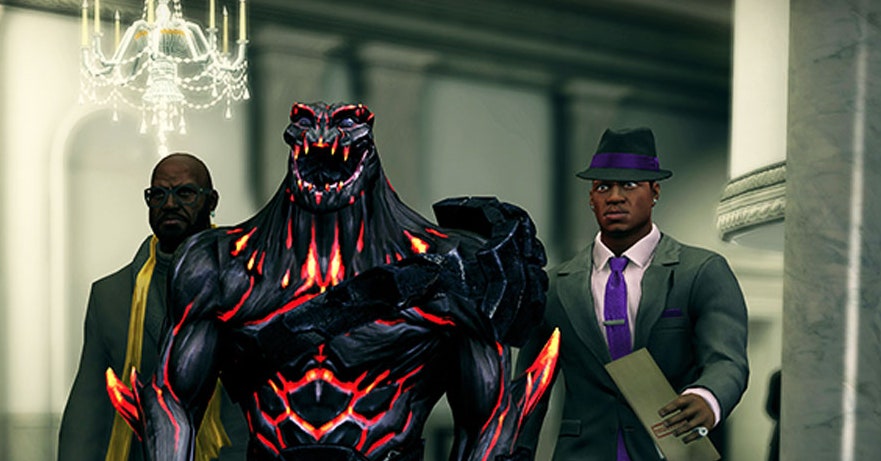 Serious fighting women—let alone fights between women—are a relative rarity in action films, and are often played for laughs or lecherous leering when they do occur. Prince-Bythewood was keen to buck the trend. “I always wanted to focus on their athleticism and skill, never on their sexuality. Never let it be a sexy catfight,” she says. “I also wanted to stay true to the fact that they were women, and not just create the same kind of choreography I would for a man. Is Nile going to pick Andy up and throw her across a plane? No. Women have a different type of strength. It’s about how she’s throwing punches, and at what part of the body.” Prince-Bythewood was also cognizant of giving her leading women, especially KiKi Layne’s Nile, the kind of camera focus they’re seldom afforded even outside of action scenes. One of her favorite moments in the entire film is just Nile going up in an elevator. “It is such a heroic moment. We stayed on a Black female character for 15 floors to marinate in what it was for Nile to be making that decision, to accept who she is, and go and save the day,” Prince-Bythewood says.