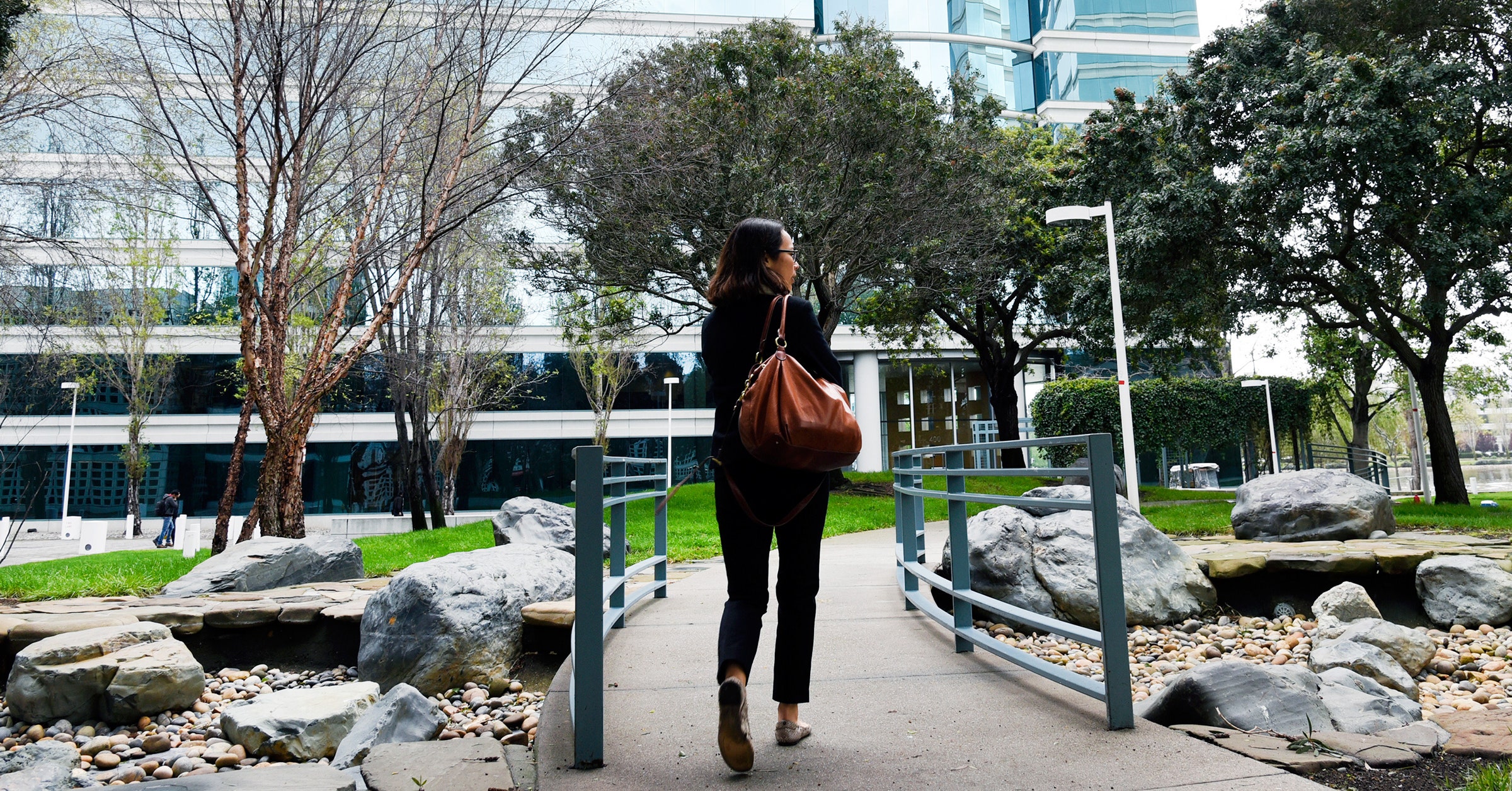 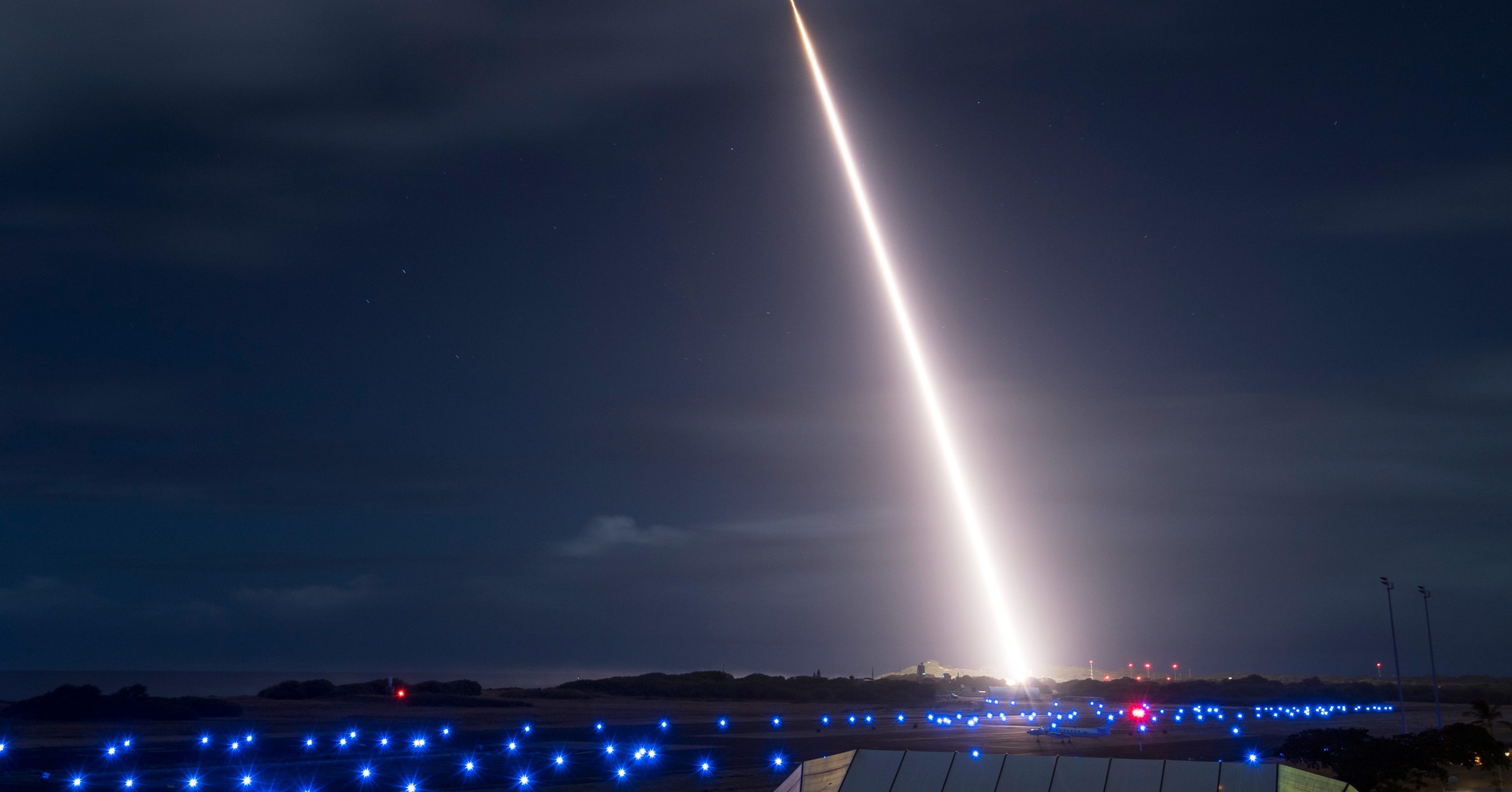 In the 1960s, the Department of Defense began shoveling money toward a small group of researchers with a then-fringe idea: making machines intelligent. Military money played a central role in establishing a new science—artificial intelligence.

Sixty years later, the Pentagon believes AI has matured enough to become a central plank of America’s national security. On Tuesday, the department released an unclassified version of its AI strategy, which calls for rapid adoption of AI in all aspects of the US military.

The plan depends on the Pentagon working closely with the tech industry to source the algorithms and cloud computing power needed to run AI projects. Federal contracting records indicate that Google, Oracle, IBM, and SAP have signaled interest in working on future Defense Department AI projects.

“AI will not only increase the prosperity of the nation but enhance our national security,” said Dana Deasy, the department’s chief information officer, at a news briefing Tuesday. He said Russian and Chinese investments in military AI technology heighten the need for US forces to use more AI, too. “We must adopt AI to maintain our strategic position and prevail on future battlefields,” Deasy said.

Previous Defense Department efforts to tap into the tech industry’s AI expertise haven’t all gone smoothly. Last year thousands of Google employees protested against the company’s work on Project Maven, which was intended to demonstrate how the US military could benefit from tapping commercially available AI technology.

The pushback against Google’s work on a program using algorithms to identify objects in video from drones prompted the company to decide not to renew the contract. CEO Sundar Pichai also released new guidelines on its use of AI that forbid work on weapons, but permit other military work.

The heart of the Pentagon AI strategy published Tuesday is a unit established in June last year called the Joint Artificial Intelligence Center, known as the JAIC. It will function as a hub of AI expertise to support military branches, and vet all Defense Department AI projects larger than $15 million. The JAIC will also develop its own AI projects in a similar vein to Project Maven, including by tapping tech company algorithms and AI tools.

The JAIC was initially proposed in 2017 by the department’s Defense Innovation Board of tech industry experts, chaired by Eric Schmidt, previously chairman and CEO of Google. It was structured in large part by Brendan McCord, previously head of machine learning at the Defense Innovation Unit, a kind of Silicon Valley embassy for the Pentagon. McCord is also the primary author of the department’s AI strategy.

“Commercial solutions are available for most of the problems we’ve discovered in the past and will discover in the future,” he said. “That is where some of the world’s best talent resides right now.” Shanahan also led Project Maven, which is being integrated into the JAIC, and appears to be popular with US commanders.

In budget requests last summer, the Air Force and Marine Corps described plans to make wider use of Maven algorithms, including putting them “on multiple unmanned aerial vehicles,” and using them to identify targets based on data from drones carrying special cameras that can monitor up to 40 square miles of territory at a time. William Carter, deputy director of the technology policy program at the Center for Strategic and International Studies, says Project Maven has won respect for showing that Pentagon AI projects could be quick, and efficient. “One of the most remarkable things about Maven was that it was so cheap relative to the power of the system that was developed,” he says.

The JAIC will also work on new cloud infrastructure to provide the data storage and computing power needed for AI projects. That likely means more contracts like JEDI, a cloud contract worth more than $10 billion that is expected to be announced in coming months, with Amazon and Oracle among the leading bidders.

Oracle, Google, IBM, and SAP were listed among the “interested vendors” for an “ AI industry day ” the JAIC co-hosted in late November to discuss future AI projects. A Google spokesperson confirmed the company participated in the industry day. An IBM spokesperson pointed to the company’s existing $135 million Army contract that involves applying AI to predict equipment faults, and said IBM hopes to work more with the Defense Department on the technology. Brian Roach, managing director for regulated industries at SAP North America, said the company works with all branches of the armed services and is interested in supporting all kinds of future government AI programs. Oracle did not respond to a request for comment.

Pichai has said Google’s AI principles still permit military projects, although the company claimed in October that they prevented Google from bidding for the JEDI cloud contract. Oracle has challenged the JEDI bidding process, claiming it is skewed in favor of Amazon. Amazon and the Pentagon deny this.

At Tuesday’s briefing, Shanahan played down the suggestion that the protests by Google employees reflected widespread resistance to working with the Pentagon. “Our experience has been, with very few exceptions, an enthusiasm with working with Department of Defense,” he said.

Bob Work, who established Project Maven while serving as deputy security of defense, before leaving the government in 2017, agrees. “I think the department was concerned that Google might be the canary in the coal mine but that’s not what happened,” he says.

The Department’s overtures to tech companies—including Google—will continue, he says. “They’re going to try to reach out and convince as many companies as possible to work with the department on some of those issues.”

The JAIC could soon have plenty of money to hand out to tech companies, and may even set up shop in Silicon Valley. Shanahan said Tuesday that the JAIC’s future budget isn’t finalized, but a Pentagon budget request document from June forecast the center’s budget at $89 million in 2019, and $414 million in 2020. The JAIC is currently based at the Pentagon and nearby Crystal City, but Deasy said it may add outposts near hubs of academic and industry AI talent.

Rasha Abdul Rahim, deputy director for Amnesty International’s work on technology, says companies who work on government AI contracts should be wary. She says their algorithms may contribute to or magnify human rights violations from US military projects, such as the drone strike program, which has needlessly killed civilians. “Tech companies need to take steps to make sure they don’t cause or contribute to human rights abuses,” Abdul Rahim says.

The JAIC is already working on several projects. One is training algorithms to predict the maintenance needed on H-60 special operations helicopters, a model used across the US services. The program is expected to save money, and help meet a 2017 directive by then defense secretary James Mattis to improve the readiness of US equipment for deployment.

Another project underway might earn the Pentagon’s AI programs some positive publicity. It will use a Project Maven-style approach to helping humanitarian response to disasters such as fires and floods. Shanahan said algorithms will be trained to identify fire lines on video shot from planes flying over wildfires, extracting data that can speed up efforts to fight the fires.

The humanitarian program will also work on new ways to process satellite photos, drawing on a dataset created for a Pentagon competition offering $100,000 for algorithms that could identify structures such as damaged buildings and utility trucks.

Shanahan said the JAIC is also thinking about applying AI to cybersecurity, an area where the Pentagon’s research agency DARPA has already spent considerable research funds. In 2016, it staged an odd, $55 million, contest in Las Vegas ballroom in which bots competed for a $2 million prize by hacking one another, while patching their own flaws.

The Pentagon AI plan unveiled Tuesday also acknowledges ethical challenges the technology may cause. The department’s Defense Innovation Board of Silicon Valley advisors is developing a set of ethical principles for the use of AI.

Shanahan said that ethical questions are likely to come up more often as the JAIC becomes more established. Right now the center is not working on autonomous weapons systems, but Deasy said it might in future. “JAIC is being established to support all aspects of what we do here,” he said.