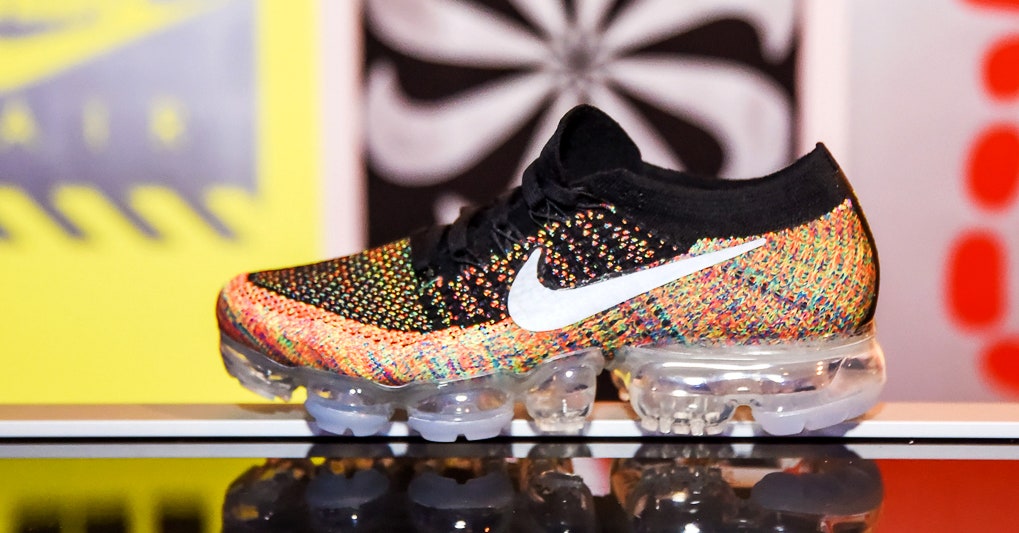 I'm a fan of both Star Wars and physics , but I have to admit I don't know what the jump to hyperspace means. In short, it's a way for spaceships in the Star Wars universe to travel great distances in very little time. It should be clear that hyperspace travel is not at the speed of light . Light has a speed of 3 x 108 meters per second. This means that even traveling to the closest star (from Earth) would take a couple of years. Some other weird things would also happen according to Einstein's Theory of Special Relativity—but suffice it to say that a jump to hyperspace is not just a matter of traveling at the speed of light.

One common idea about hyperspace is that it involves extra dimensions. Perhaps traveling through this extra dimension allows a starship to take a short cut through space so that a trip that would take years instead takes hours. It's just a thought.

The WIRED Guide to Star Wars

But what about something we can actually measure? Can we determine the acceleration of a vessel as it makes the jump to hyperspace? Oh, yeah—we totally can and we will. For this analysis I am going to use the shot of the Millennium Falcon as it jumps to hyperspace at the end of The Empire Strikes Back. To estimate the acceleration, we can look at the angular size of the back of the Falcon as it moves away.

What does angular size have to do with this anyway? Our eyes (and movie cameras) don't see the size of things. Instead, they see the angular size of objects. If you draw an imaginary line from your eye out to one side of an object and then another line to the other side of the object, you would make a tiny wedge. The angle between these two lines is the angular size.

This is why when things get further away, they appear smaller. But if you know the angular size (θ) in radians and the actual size (L), you can find the distance (r). Oh, I know what you are thinking. That relationship only works for the arc-length of a circle. Yes, that's technically true. If the object is sufficiently far away, however, then the difference between arc-length and width is super tiny, and we can ignore the distinction.

Now for some data. All I need to do is measure the position of the sides of the Falcon and use that to calculate the angular size in each frame of the video during the jump to hyperspace. Of course there is a big problem. I don't actually know the angular size at the beginning of the jump. I'm just going to have to estimate it. Let's say that the Millennium Falcon is 25 meters wide and starts off at a distance of 100 meters from the camera. With that, I can set the angular field of view for the scene. This gives the following plot of angular size vs. time for that Falcon as it escapes.

With that angular size and the width of the Millennium Falcon, I can calculate the distance from the camera to the starship.

There is a quite a bit to consider in this graph. Just look at the final position—around 8000 meters. So, in about half a second the Millennium Falcon goes from a position of just 100 meters to about 5 miles. Even if you consider the average speed (change in position over change in time). That's about 29 thousand miles per hour (for Imperial readers). No matter the units, that's a super fast speed.

Here you can see that the fitting number in front of the t2 term should be equal to half the acceleration. That puts the Falcon's acceleration at 33,922 meters per second squared. Ummmm...that is a super high acceleration. If you drop an object on the surface of the Earth, it will have an acceleration of 9.8 m/s2. If you eject yourself from a fighter aircraft , you will have the painful acceleration of something like 60 m/s2. This spaceship jumping to hyperspace accelerates a little bit more than that.

What about the g-force? OK, let's be clear about two points here. First, surely the Millennium Falcon has some type of "inertial damper" that allows people inside the ship to accelerate without dying . Second, Star Wars isn't real life so it doesn't matter (but it's still fun to analyze). Now, for the g-force. This is a fake force. It's a way to make an accelerating reference frame behave like a non-accelerating reference frame. In this case, the fake force is essentially just a measure of the acceleration of the inside of the Millennium Falcon.

The measure of this fake force is in terms of the gravitational force on Earth—this is the acceleration in "g's." If the ship accelerated at 9.8 m/s2, that would be a fake force of 1 "g." Inside the ship, it would feel like an extra gravitational weight pushing on you in the opposite direction that the spaceship accelerates. So, the acceleration in the jump to hyperspace would be a g-force of 3461 g's. That's a large enough acceleration to easily kill a human if you don't have something like an inertial damper.

But wait! We also have an idea about the g-forces inside the Millennium Falcon during this jump. First, you can see Leia in the cockpit getting thrown back into her seat. Second, R2-D2 rolls back and falls down into an access panel. Surprisingly, there is enough data to measure R2's acceleration inside the ship. Here is a plot of his position as a function of time along with a quadratic fit.

From this, it seems that there is an internal fake force of 2.73 m/s2 or 0.28 g's. Yes, this is much less than the acceleration as seen from outside the ship. Obviously the inertial dampers are still mostly working.

A Physics Analysis of Every Jedi Jump in All of Star Wars. For these Jedi jumps in Star Wars, it's plausible to estimate the distance scale by looking at things like Ewan McGregor (height of 1.78 meters) or Liam Neeson (height of 1.93 meters).