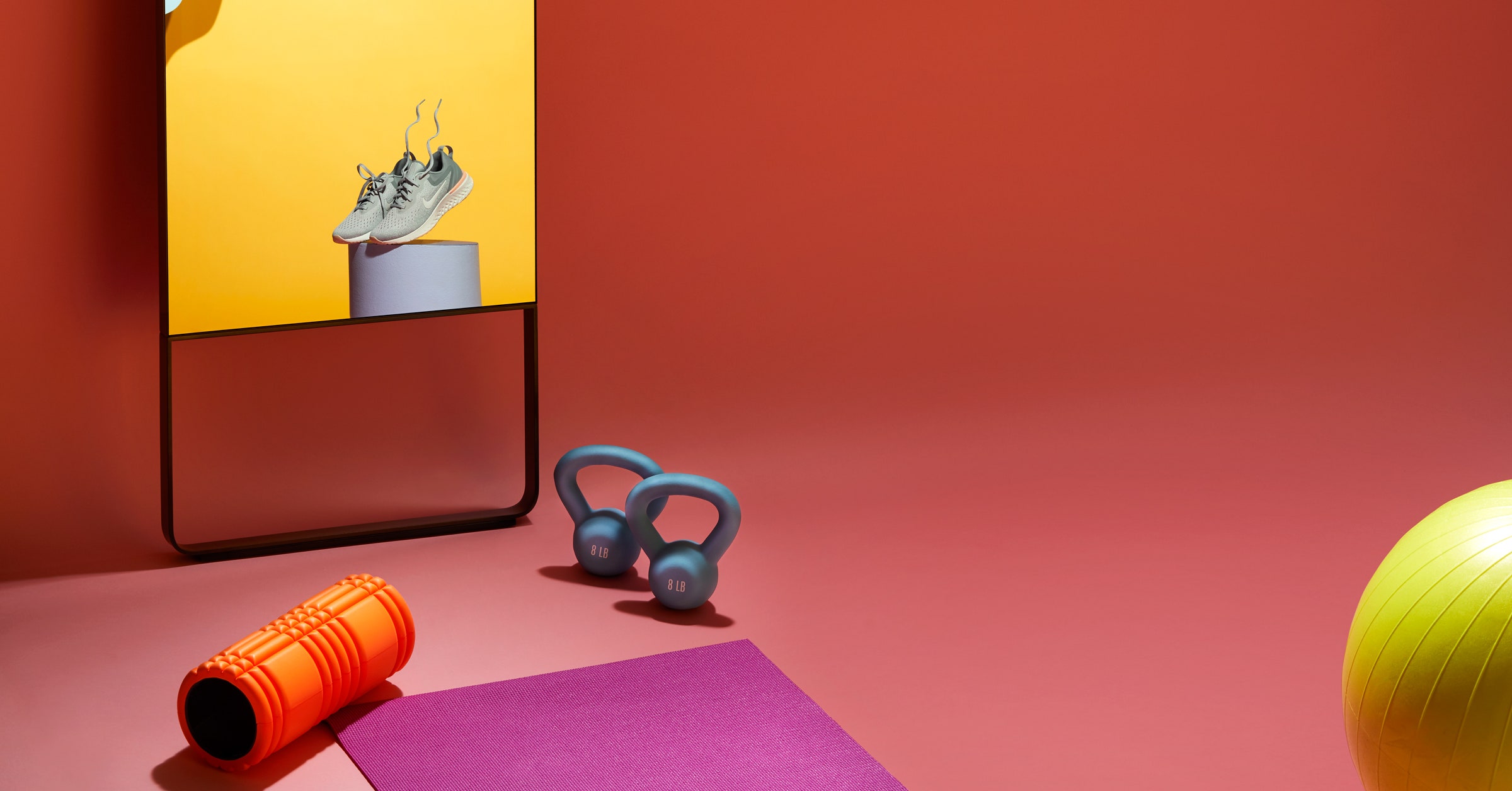 Convergences have long been a staple of progress, from multitools to kitchen implements to every other As Seen on TV striver. Surely some medieval archer fashioned a backscratcher out of a bow. But over the last year or two, the combinations have come more quickly, and grown both increasingly outlandish and outrageously useful. For that you can thank—or curse, depending on your tolerance for novelty—a confluence of factors.

Let’s start with the advance you’ve already guessed, or at least have already noticed in your own life: Alexa. Well, voice assistants generally. But it’s Amazon that has most aggressively courted hardware manufacturers, opening up a software development kit in August 2017 that made adding Alexa to anything a cinch. As of a year ago, about 50 third-party devices had Alexa baked in. By December 2018, that number had doubled. Add to those the 28,000 smart home devices that work with Amazon’s voice assistant—as in, they can’t talk themselves, but you can tell your Echo to turn them off and on—and you’ve got yourself quite a menagerie. One that includes both a microwave and a toilet.

Yes, Kohler’s Numi 2.0 “intelligent” toilet will listen when you talk to it. It occupies space at extreme end of the hybrid trend, introducing unlikely technological possibilities—like built in-surround speakers and LED mood lighting— to the bathroom. Do you need a toilet that listens? Do you want to pay $7,000 for the privilege? Numi 2.0 was understandably the butt (sorry) of more than a few jokes when it debuted at the CES tech trade show this week. And yet even at these heights of apparent absurdity, there’s a case to be made.

“We already know that 80 percent of consumers are bringing a phone or a tablet into the bathroom to do something,” says Kohler project lead Jonathan Bradley. “We know that 13 percent are already using voice in some regard. That’s what’s driving this push of voice into the bathroom. Consumers are already doing it. Kohler has an opportunity to do it in a more gracious experience.”

Gracious, indeed. Kohler has also put Alexa, as well as Google Assistant, in a line of bathroom mirrors, and sells a voice-command faucet for kitchen sinks; it envisions a world in which you can chat with all of your fixtures. And while it feels like maximalist technology overload, Kohler contends that it actually has the opposite intent. “Think about the bathroom: it’s a spa-type environment. It’s a place for rest, relaxation, respite,” says Bradley. “It’s weird to try to have rest and relaxation and technology together. We’re trying to automate tasks so you don’t have to bring your phone in.”

A more streamlined manifestation of that same philosophy comes from Simplehuman, whose Sensor Mirror Hi-Fi combines a mirror, lamp, and speaker. You can upgrade to a Google Assistant-powered model, as well. It’s here that the contours of convergence start to make more intuitive sense. It’s nice to get the weather or listen to NPR as part of your morning routine; it’s helpful to have solid lighting when you apply foundation. And it’s genuinely convenient not to have to use your hands, or clutter up your vanity, to make any of those things work.

“We look at it as the entire experience the consumer has when they interact with the products. In this case it’s getting ready in the morning,” Says Simplehuman founder and CEO Frank Yang. “We only add a feature if we think it adds to it in a meaningful way.”

Take the presence of Google Assistant. On one level, it obviates the need for a separate Google Home device, which also means one fewer device and power cord near your sink. But going with Assistant versus Alexa was also a conscious choice, even though Amazon makes voice integration easier. “We chose Google because of the morning routine. We know the purpose is not just another device so you can check who’s at the front door, or turn on a light. Plenty of things can do that,” says Yang. “It’s more like, if you’re doing your makeup, you need to know when you need to leave for your meeting, what’s on your calendar.”

Voice also represents just one piece of a complicated puzzle. The necessary components, for one thing, have recently gotten much cheaper; Yang says you could have made the Sensor Mirror Hi-Fi years ago, but at a cost beyond what any reasonable consumer would pay. Today, Frankengadgets aren’t just feasible, but relatively affordable.

“It's a testament to how cheap it is to innovate and experiment that we're seeing such unnatural and unusual combinations,” says James McQuivey, principal analyst at Forrester Research.

Besides, as ubiquitous as the rubric of “product, but it talks” has become, stopping there would oversimplify the more nuanced way gadgets have converged. Take TwelveSouth’s PowerPic, new this fall, which hides an iPhone-compatible Qi wireless charger inside a perfectly pleasant picture frame. The only giveaway is that it has its own power cord attached. But otherwise, you don’t sacrifice anything that you love about picture frames—it looks unassuming, it holds a 5x7 photo—to add the benefit of a quick battery boost to any room in your home.

And then there’s the most delightful multi-use gadget of CES, Sony’s powerful Bluetooth speaker behemoth, whose top unfolds to reveal four cupholders. You know, for tailgates.

“These products are definitely superfluous,” says McQuivey. “But they're superfluous in a wonderfully innovative way.”

Some of them are also beautiful. Take the Barisieur, which comes from the mind of designer Josh Renouf. It’s a coffee maker and an alarm clock, but also pure eye candy. What started as an Indiegogo project in 2016 now actually exists as a product, one that combines two functions in a way that elevates both, at least aesthetically.

“You want to design the product in a way that doesn't look like you've just 'mashed' two products together and you've done it in a timeless and subtle way,” says Renouf.

Which is the central challenge of Swiss Army gadgets—not just in design, but in function. Not every company will rise to it. The ability to staple together multiple features doesn’t mean you should, although heaven knows someone’s going to try.

“Whenever we add a feature, we always think: Does the negative outweigh the positive?” says Yang. He points to the burgeoning trend of integrating displays in mirrors as an instance where that math doesn't work. "I have not seen a mirror where it has a good display that you can see clearly and the mirror is any good. So why would you want that mirror?”

Over time, expect more and more to have a good answer to that same fundamental question. Why would you want it? Because it’s fun. And because it gives you one less thing to worry about.