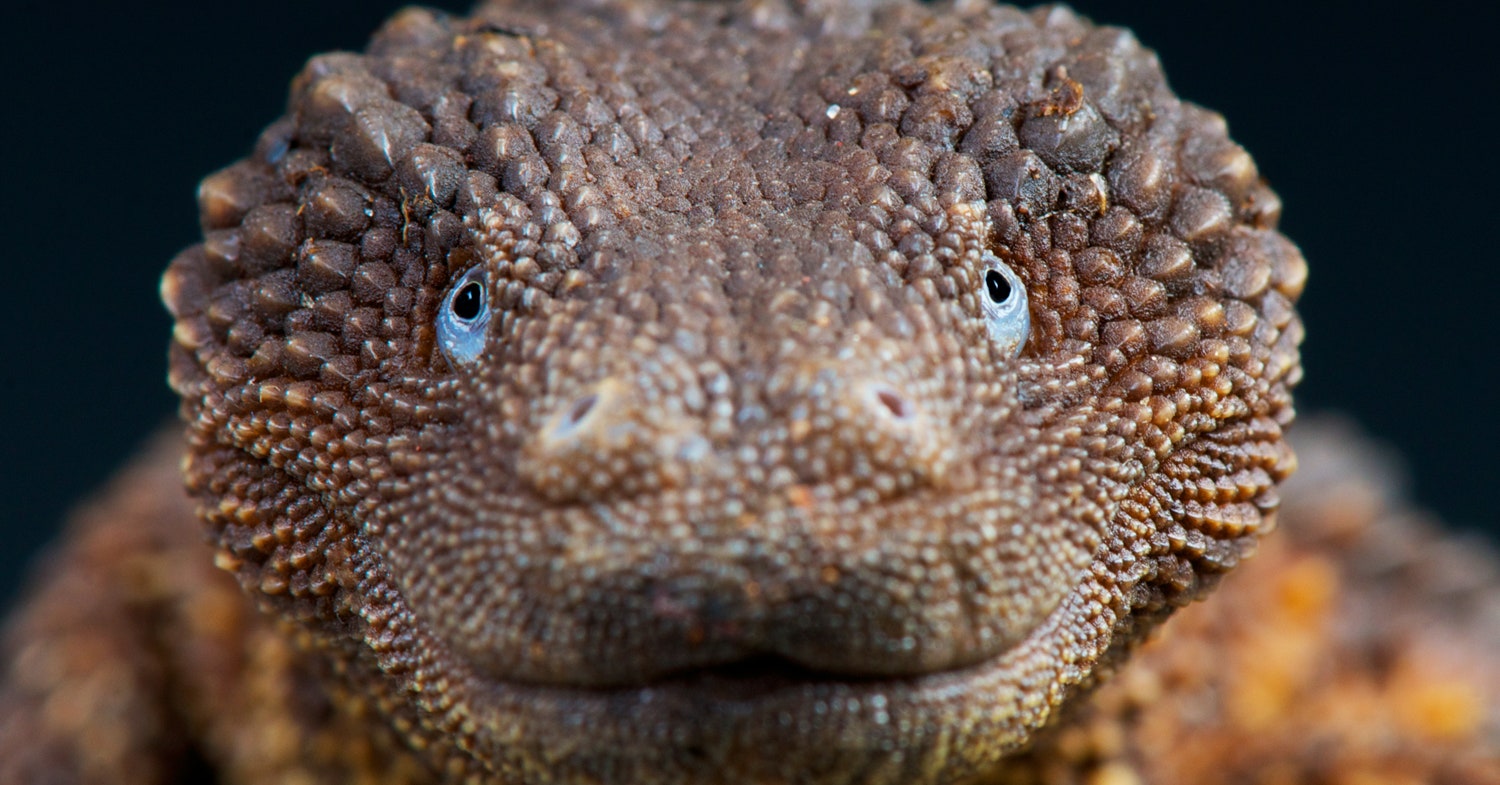 How a Reclusive Lizard Became a Prize Find for Wildlife Smugglers

Attempts to reinvent the humble monitor have in recent years seen mixed results. Some are curved, some are huge, some are huge and curved, and, well, you get the idea. But Samsung’s latest design suggests an alternative: A monitor that dazzles by demanding less of your space rather than more.

That’s not because the aptly named Space Monitor is tiny. It comes in 27-inch and 32-inch sizes, the latter of which offers full 4K resolution and costs $500. Instead, it pulls off a neat trick: Using a discreet black arm to clamp onto the back of a desk, it can sit flush against the wall when not in use. When you require its services, a hinge allows the Space Monitor to extend back from the wall onto your desk, and then tilt to your preferred angle. You can adjust the height of the stand itself as well, from as tall as 8.4 inches above the desk all the way down to surface level.

The press photos of minimalist products like this tend to mislead; companies conveniently forget to bring power cords and USB cables to the shoots. The Space Monitor is no exception here, although it at least takes some pains to hide your connectivity clutter by shoving power and HDMI necessities inside the arm itself. They’ll still dangle out the bottom, but it should minimize the Medusa effect. And bezels? Hardly any! On three sides, at least; the bottom still has a little chunk to it.

As for space savings, Samsung claims that use of the Space Monitor will liberate your desk to the tune of a 40 percent increase in usable area, compared to a similarly sized traditional display. But numbers can’t really capture the full effect. The room a monitor takes up is pure waste aside from the display itself. Getting rid of as much of that as possible doesn’t just mean you’ll have room for more stuff . It means you can maximally declutter. And not to get too deep into Marie Kondo territory, but that also might provide a heaping dose of peace of mind.

For those who value performance above design, a few technical details: You’re looking at vertical alignment panels, rather than in-plane switching, which are just different ways of making an LED display. VA typically has weaker viewing angles than IPS—not really an issue here—while offering better contrast. And the Space Monitor has a refresh rate of 60Hz, which should be positively fine for most people but a potential drag for anyone with a gaming interest.

Then again, if it’s gaming you’re after, minimalism likely isn’t your goal anyway. (Indeed, Samsung has also announced a curved 49-inch behemoth with a 120Hz refresh rate, a deliriously skinny 32:9 aspect ratio, and all other kinds of features with which to better bleep your bloops.) For anyone else who rightly wants to whittle their display down to just a screen, the Space Monitor is about as close as you’re going to get.