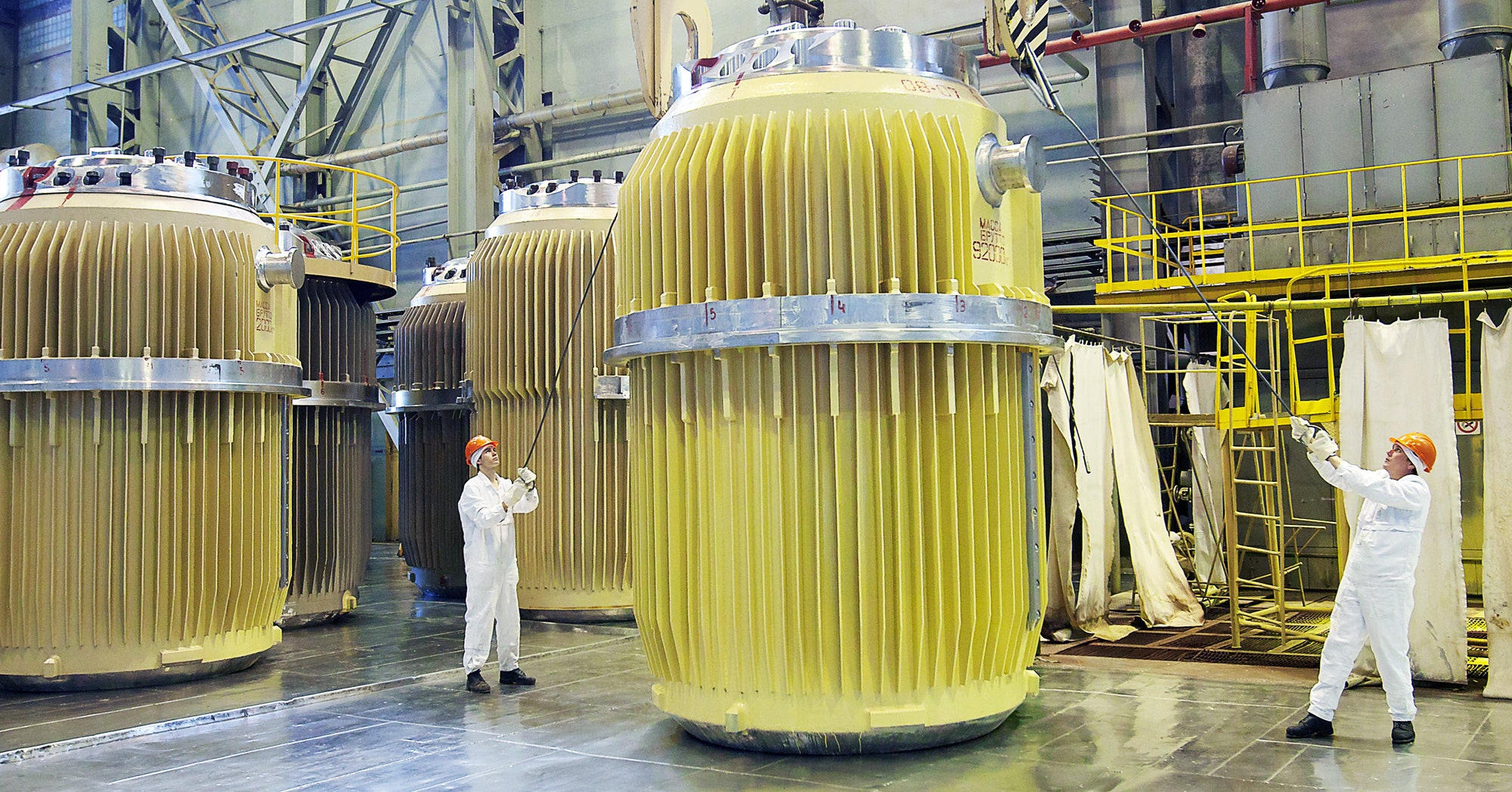 A One-Time Poultry Farmer Invents the Future of Refrigeration

The Tragic Physics of the Deadly Explosion in Beirut

On August 4, 2020, a massive explosion blasted deadly waves through downtown Beirut . Then, video of the fireball rippled around the world almost as quickly. Now, details of the blast that started in a fireworks storage area by a small storage building at the end of Beirut pier trickle in as the world waits to hear what the final death, injury, and destruction tallies will be. However, in a way, the world already has some idea what to expect, because similar blasts have occurred before.

As a biomedical engineer with a doctorate in the patterns of injury and trauma that follow an explosion, scraping together information from accidental blasts is part of my daily work. The more mundane explosions are rarely this size, but the same principles of physics and chemistry apply. Science, along with a few case studies from history, let me do some preliminary calculations to puzzle out this explosion, too.

In 1917, an accidental detonation of six million pounds of hodgepodge high explosives in the harbor of Halifax, Nova Scotia, left a swath of wreckage that, at least until Tuesday, was the largest non-nuclear explosion ever created by humanity. As we learn more about Beirut, which could possibly challenge that record, the story of Halifax tells us what we might expect to learn about the ensuing trauma, and the modern cell phone videos, along with the blast physics gleaned by scientists in the intervening century, tell us why those patterns of trauma occurred in quite the way they did.The Frisky Chemistry of Ammonium Nitrate

Every fire is a rearrangement of molecules, and an explosion is basically a fire turbocharged into a hyper-energy-fueled frenzy. Unstable structures barter and swap atoms with one another until all of them, happy with their trades, blissfully settle into more relaxed, lower energy states, like rocks reaching the bottom of a hill. But their excess energy has to go somewhere. In a campfire, where the chemical reactions are facilitated in a leisurely way by the oxygen in the air alone, energy is released slowly as enjoyable levels of heat and light. In an explosion, however, the devilish little instigator that is oxygen shoves the process into overdrive. 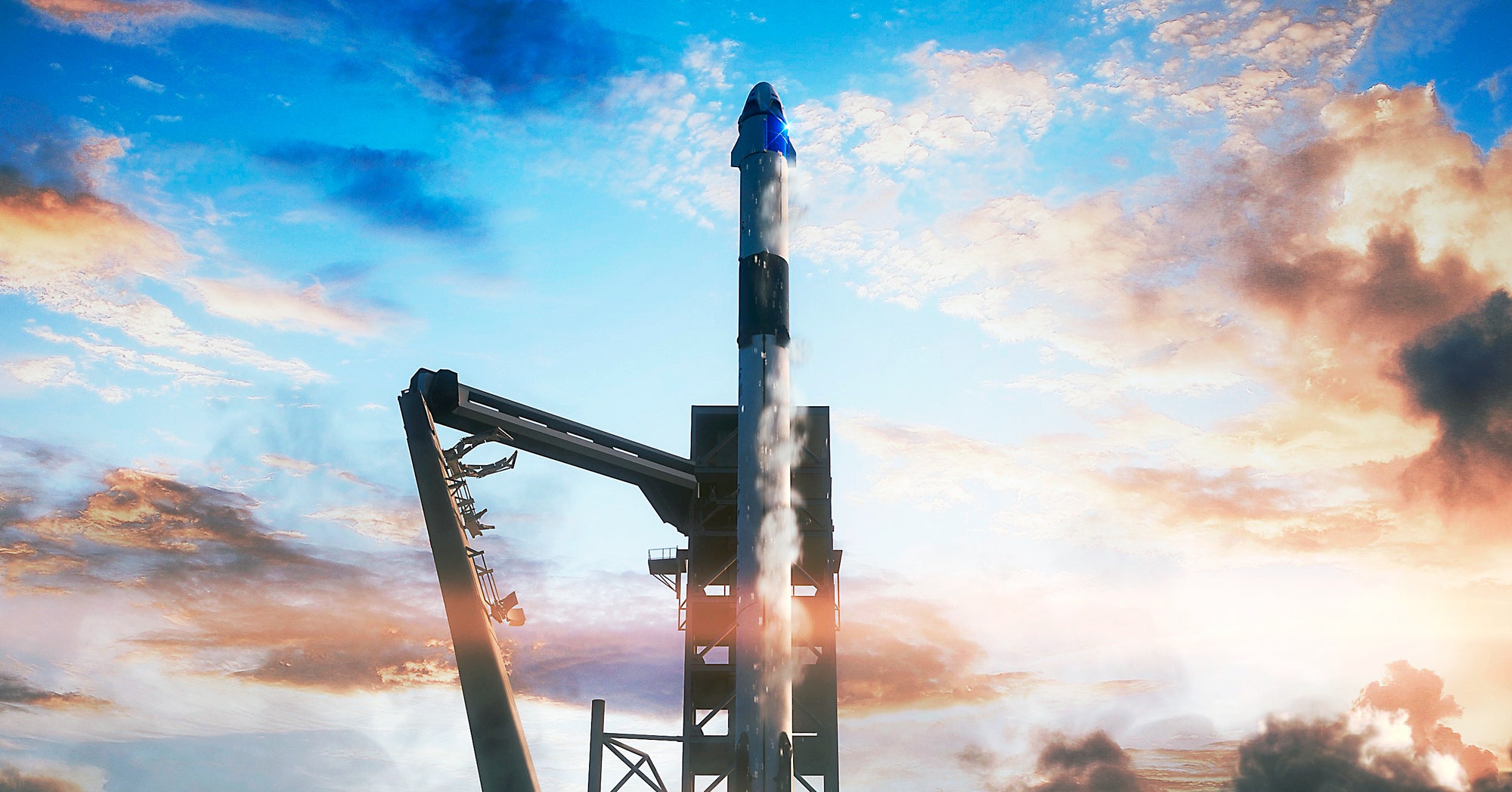 Early reports of the blast revealed that the building that sparked the eruption may have been storing large quantities of ammonium nitrate, a flammable chemical that has relatively harmless manifestations as fertilizer but has also been experimented with as a rocket fuel. Oxygen is the key to ammonium nitrate’s deadly habit of exploding, and given that 47 known, major, accidental ammonium nitrate explosions have occured in the last century, it is undeniably a habit. “Ammonium” is a nitrogen atom with four hydrogens, written NH4+, whereas the “nitrate” part of the mix is a nitrogen with three oxygens, NO3-. Under boring everyday conditions, the + of the ammonium and the – of the nitrate pull the two molecules into a harmless hug, but when you add spark—or a firework—the molecules realize that their very atoms can get a little friskier and convert into something completely new.When ammonium nitrate is manufactured as fertilizer, it is mixed with other chemicals that usually stop this reaction from happening, though as the 2013 explosion at the West Fertilizer Company proved, those chemicals are not always successful. The first reports out of Beirut suggested fertilizer may have once again been the culprit. However, photos shared on social media showed bags marked “Nitroprill HD” supposedly being stored at the Beirut pier, and some have speculated that if those photos are accurate, Nitroprill may be a knockoff of the name-brand blasting agent Nitropril. Nitropril is designed for use in coal mines, so this particular breed of ammonium nitrate would not have been mixed with quieting chemicals like a fertilizer would be; rather, it would have been mixed to blow.

Cooley has long used controlled flame to produce his artwork, but even a close call with personal immolation wasn’t enough to extinguish his interest in the subject.