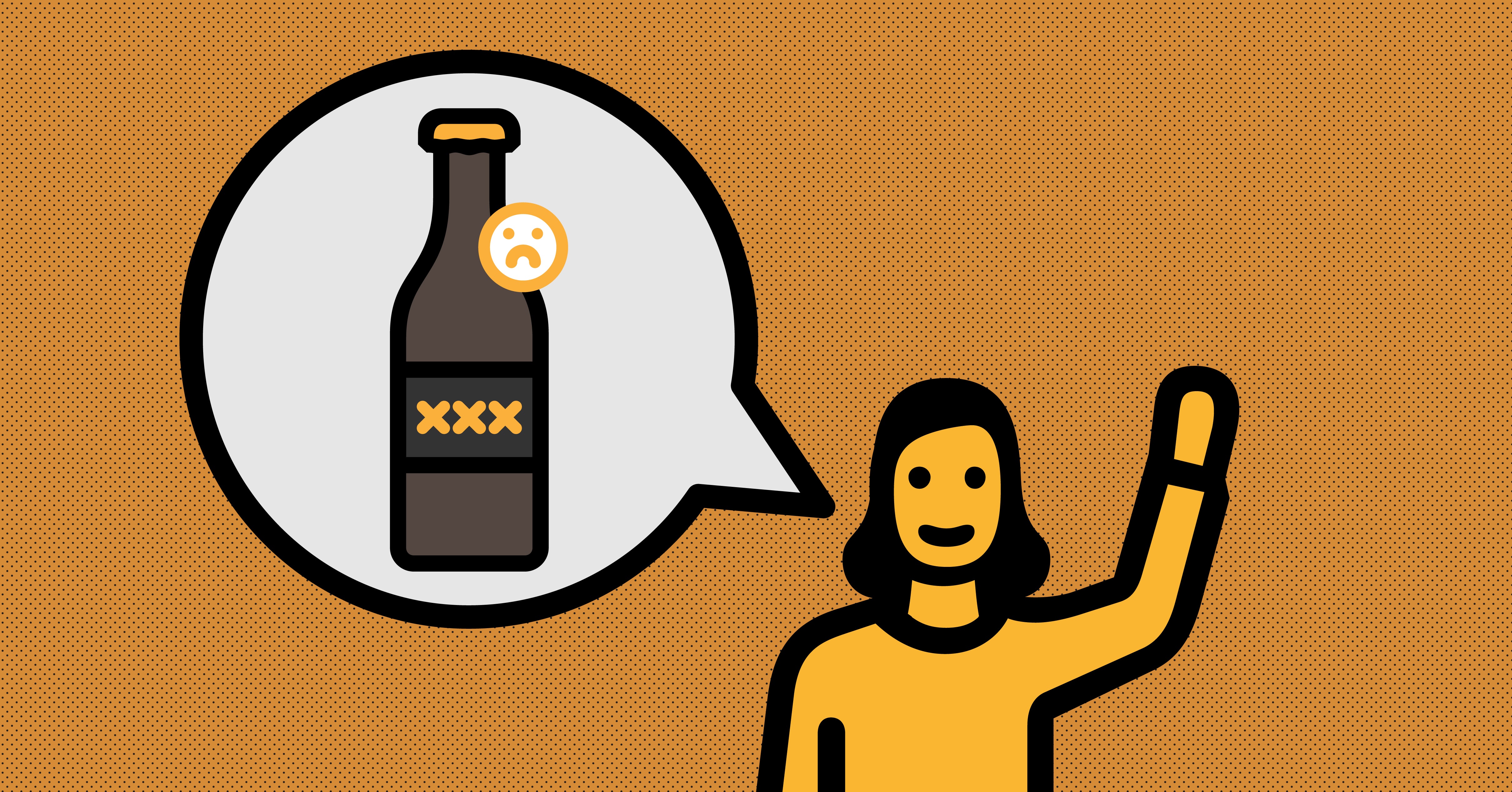 What Causes Hangovers, and How Can I Avoid Them? 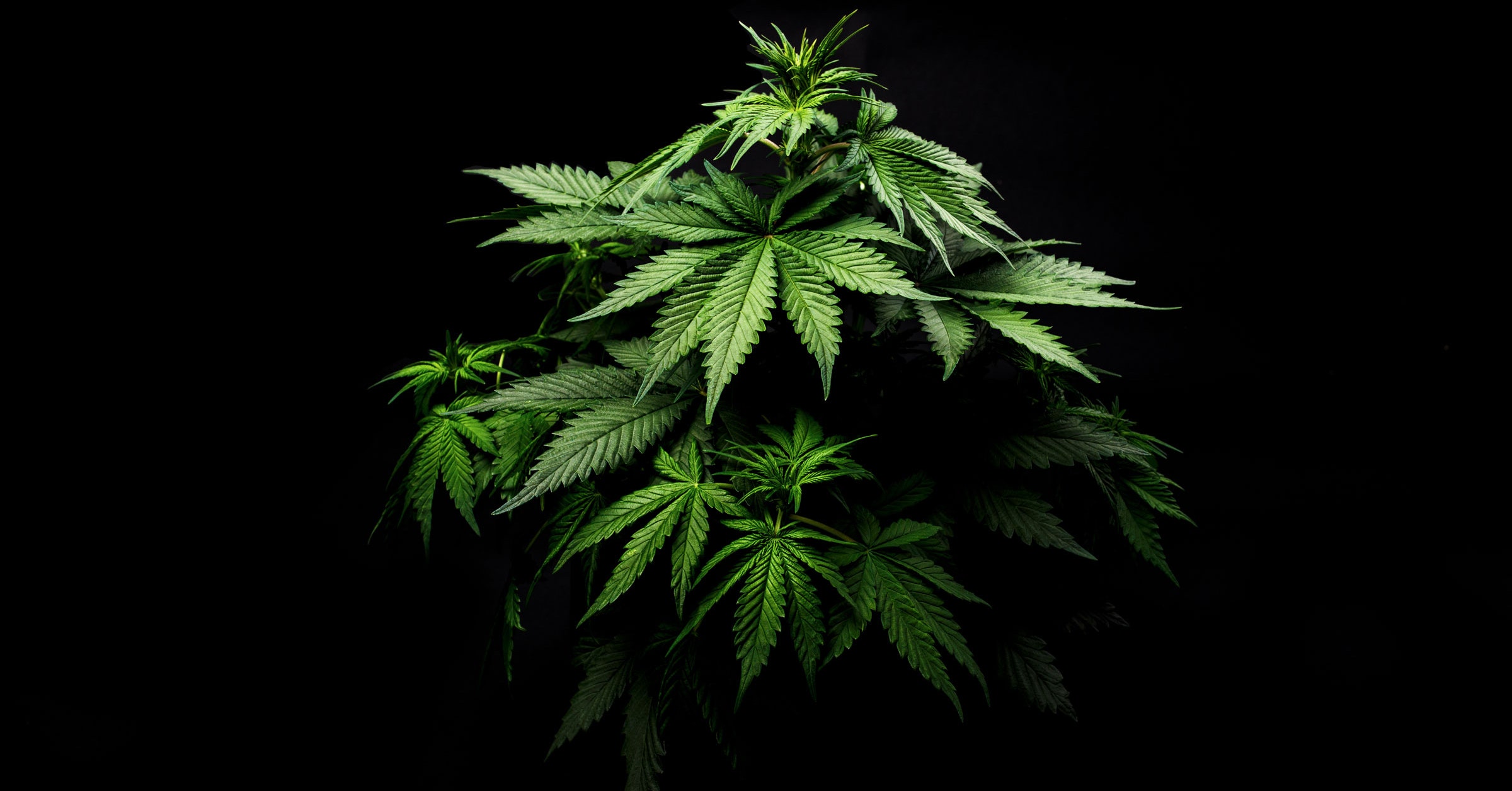 Ask any movie nerd about Stagecoach, the 1939 western that launched John Wayne's career, and they'll tell you it's one of the most influential films in cinematic history. But the movie holds another, more esoteric place in the hearts and minds of neuroscientists, for containing an early example of one of the most widely experienced visual illusions on Earth.

At various points in

, sharp-eyed viewers can glimpse the wheels of a stagecoach appearing to rotate with a sluggishness that contradicts the perilous speed at which the carriage is traveling. Scientists call that phenomenon the wagon wheel effect. When the camera's frame rate coincides closely with the rotational frequency of a spoked object—be it the wheel of a carriage, the blades on a helicopter, or a plane's propeller—the object will appears to spin slowly, stand still, or drift backwards relative to the speed and direction of its true rotation. The effect can be tough to avoid when filming objects with rotational symmetry, which is why you're liable to see it everywhere from classic westerns, to car commercials, to the latest installment in the Fast and the Furious franchise.

As ubiquitous as this effect is, it belongs to a much larger class of illusions in which objects appear to defy the laws of physics. Some, like the wagon wheel illusion, rely on frame rate tricks (with the right camera settings, flowing water can appear to freeze in midair). Others require special lighting (under particular forms of illumination, that same water can appear to defy the force of gravity). Still others you can see with nothing but your naked eye, as in the case of the spinning dancer illusion, wherein the silhouette of a pirouetting ballerina appears to randomly change the direction in which it's rotating.

Each of these phenomena works a little differently, and reveals something unique about the way the three-pound blob of neurons between your ears makes sense of the world. Our new video series on the science of illusions leverages perceptual illusions like these to reveal the remarkable abilities—and surprising limitations—of the human brain.