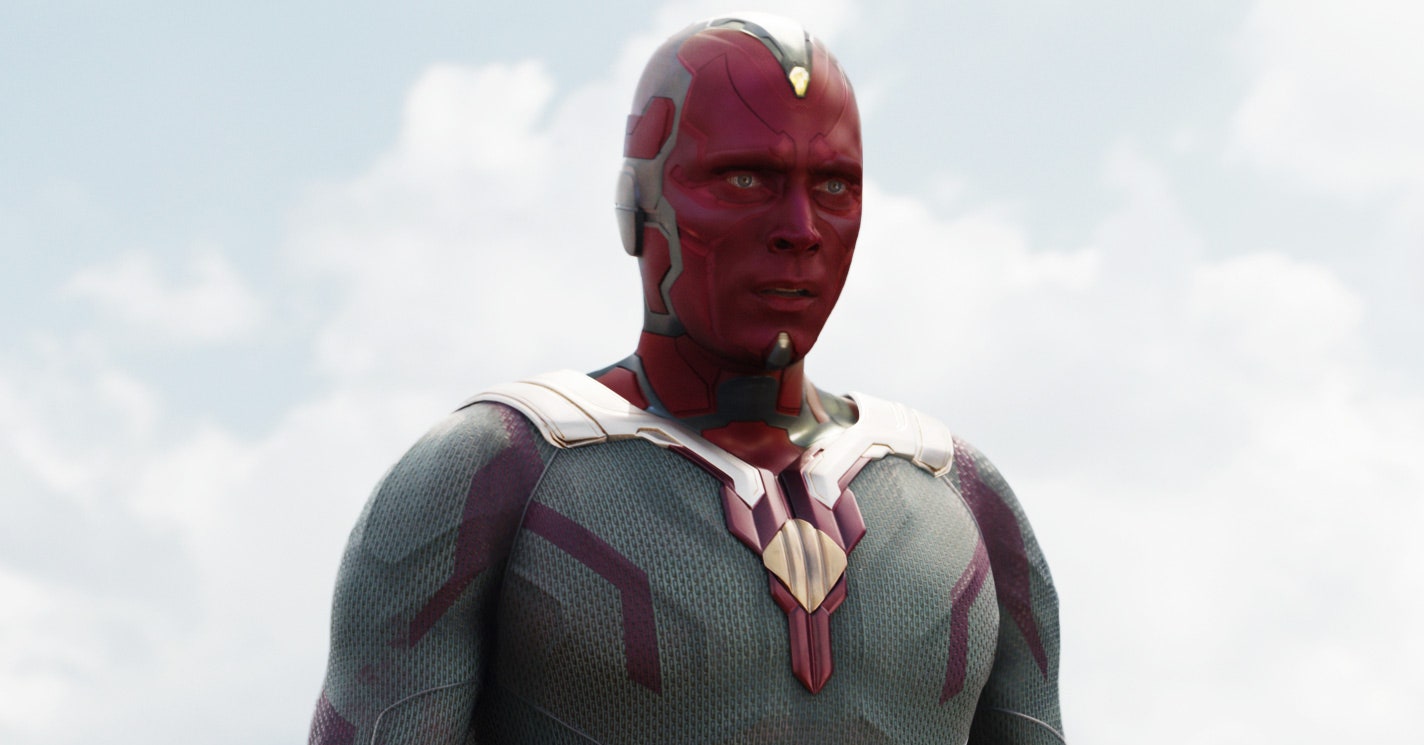 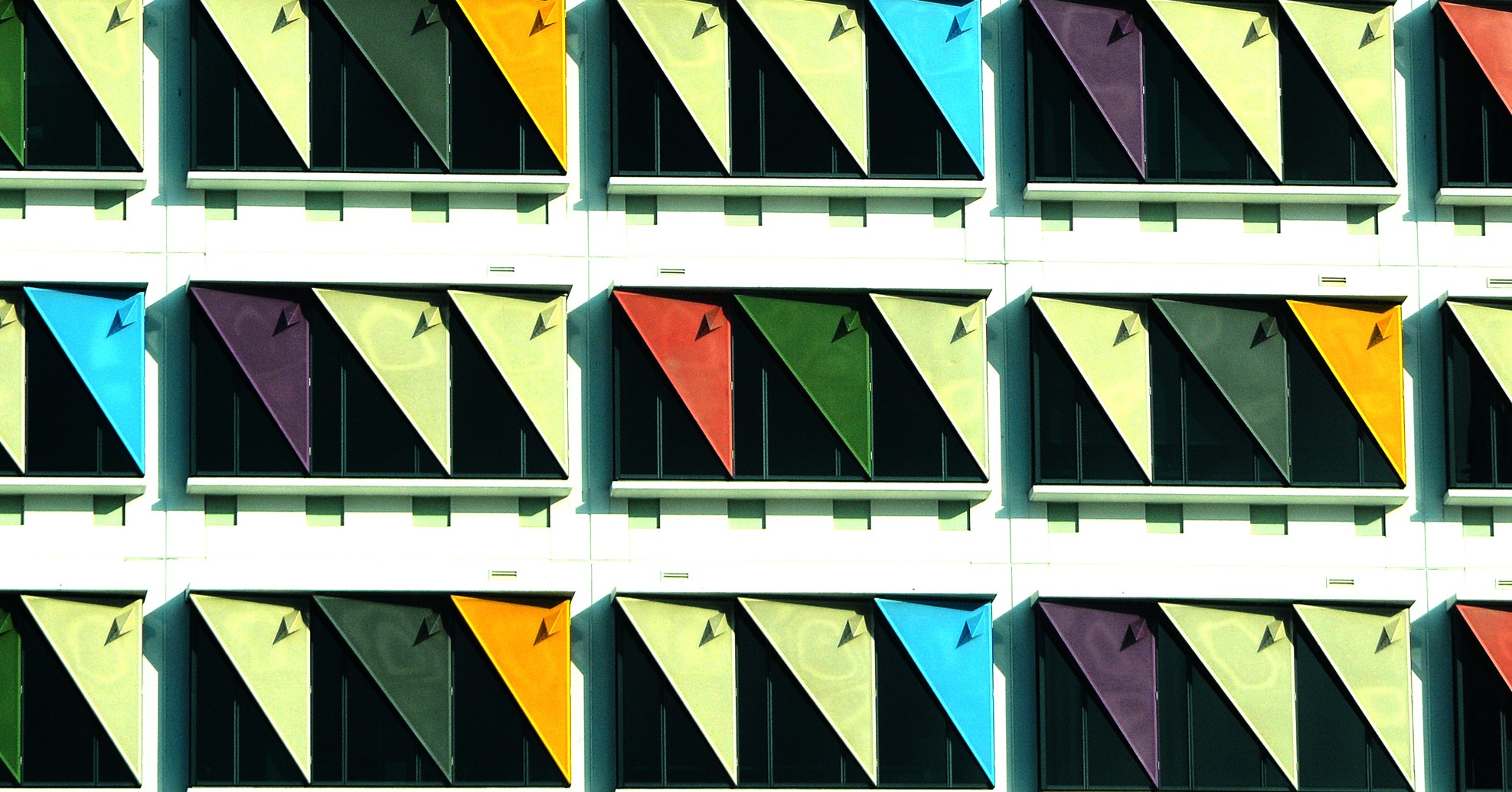 You can't really use standard physics principles to explain how Superman can be so strong or fly or have x-ray vision. Pretty much everything he does is impossible. But hey—that's OK. I'm fine with this stretching of reality. It's what makes superheroes interesting. They don't have to be completely realistic to be entertaining.

But sometimes things just cross the line for me. Let's take a look at a scene from Justice League (the movie). Don't worry about all the details (also because I don't want to spoil the plot), but at some point Flash and Superman are trying to save a bunch of people in a town that is going to get destroyed. Flash, being the Flash, ends up pushing a pickup truck with some people in it. He goes super fast and they reach safety. Yay! Oh but wait. Superman is better. Instead of saving just a couple of people, he flies out of town carrying a whole building.

Let me make an illustration of him flying with the building.

There are actually two physics problems I have with this situation. Again, I'm fine with the Superman part (flying and lifting)—it's the pressure that is the first problem. Pressure is the ratio of applied force (from Superman) to the contact area (the size of Superman's hands).

Let's start with a rough estimate of the pressure between Superman's hands and the building. First I'll estimate the mass of a building. I am going to say that the dimensions of this building are 15 x 15 x 40 meters (a rough estimate). This gives us a volume of 9,000 cubic meters. OK, but what about the mass? Here is what I am going to do. I'm going to close my eyes and imagine this building floating in water (with no leaks). Why do I care about a floating building? Well, if one third of the building floats in water, the density of the building would be one third that of water. Since water has a density of 1,000 kilograms per cubic meter, the building would be about 333 kg/m 3 . With the volume and the density, I can find the mass of the building.

With this mass, I can calculate the gravitational force pulling down by multiplying by the gravitational field (g = 9.8 N/kg). This means that Superman has to push up with a force of around 30 million newtons. Yes. That is a very large force, but hey—it's Superman. That's why he has "super" right there in his name.

Now that I have the force that Superman pushes up on the building, I can also calculate the pressure. The only thing I need is an estimate of the contact size of his hands. Let's just assume Superman has large hands. Maybe the contact area for each hand is a square 15 centimeters on a side. This would put the total contact area at 0.045 square meters. Using this and the force, I get a contact pressure of 670 megapascals (MPa). Yes, that is HUGE pressure.

It turns out that certain materials can only handle a pressure up to some maximum value. This value is called the compression strength . If you go past the compression strength pressure value, the material fails—it either breaks or falls apart or something else bad happens. Bricks have a compressive strength of just 80 MPa—they would be crushed by Superman. Granite has a compressive strength of 130 MPa. Even steel would probably fail.

I'm not sure what's on the bottom of the building, but I imagine that as Superman pushed up from the bottom he would just break through. It would be awkward. He wants to lift the building but would instead fly right through it. It would be like trying to lift up a cupcake with a toothpick. Yes, I actually did this—for you. (I'd already taken a bite out of it.)

See? That doesn't work. The same thing would happen with Superman and the building.

But wait! It's even worse than you think. There is another problem with Superman carrying this building. Let's assume there is something in the center of the building to prevent him from pushing through the bottom and breaking the floor. The building still couldn't be lifted.

Wait. I have another demo. Suppose I use some small objects connected together. In this case I have some corks connected by wires. This is like a small building. See what happens when I support this "building" from the center.

Everything looks fine. But what if I make the building larger by adding more corks? Here's what happens.

Now the weight of the extra corks is too much for these wires to support and the whole structure bends. If this was a building, it would break.

If you want to simulate Superman picking up a building, you could try lifting an entire chocolate cake with a toothpick in the middle. Even if the toothpick didn't go through the cake, the cake would fall apart without a plate underneath it. And then who would be left to pick up the crumbs? Superman?