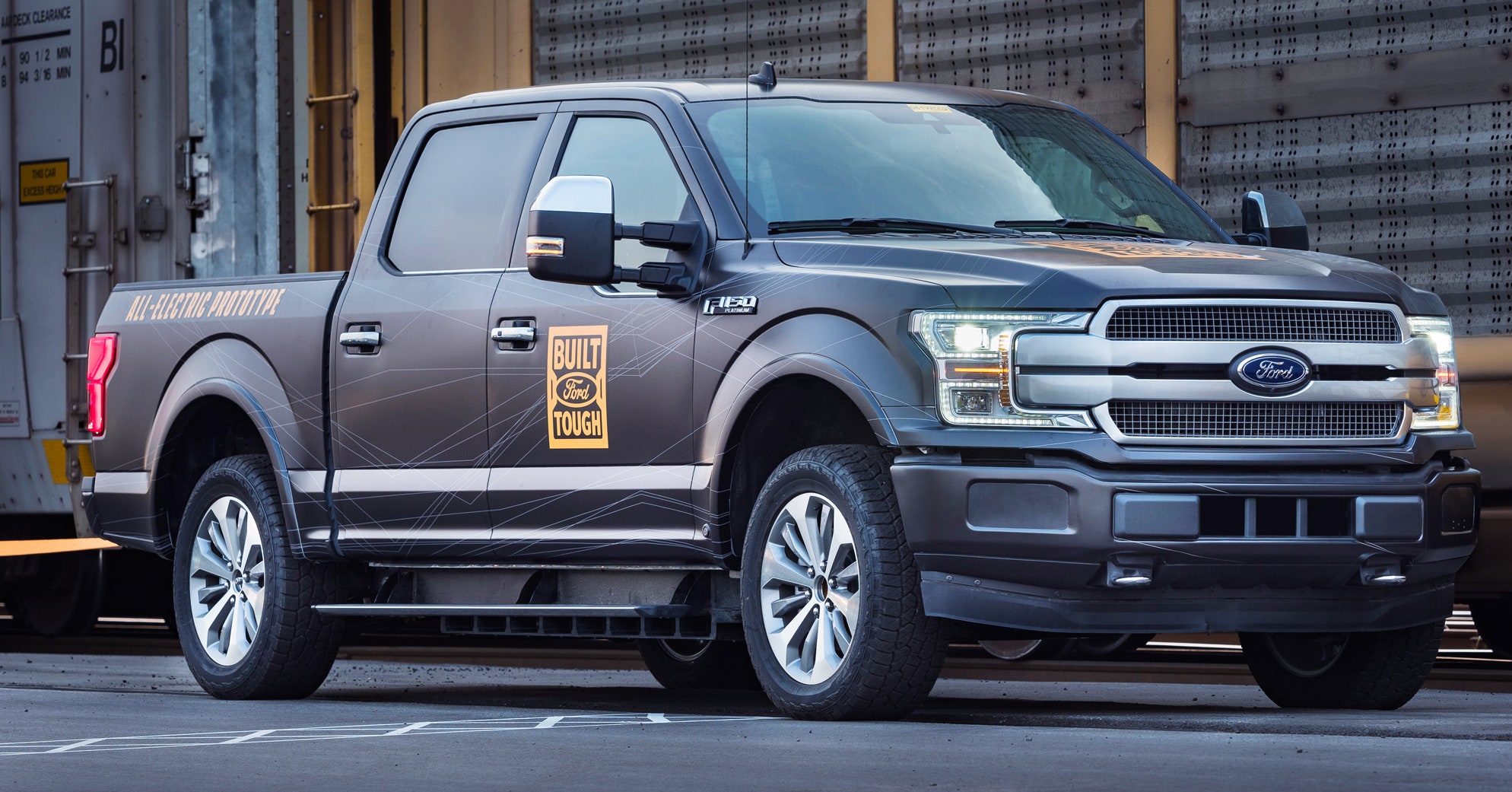 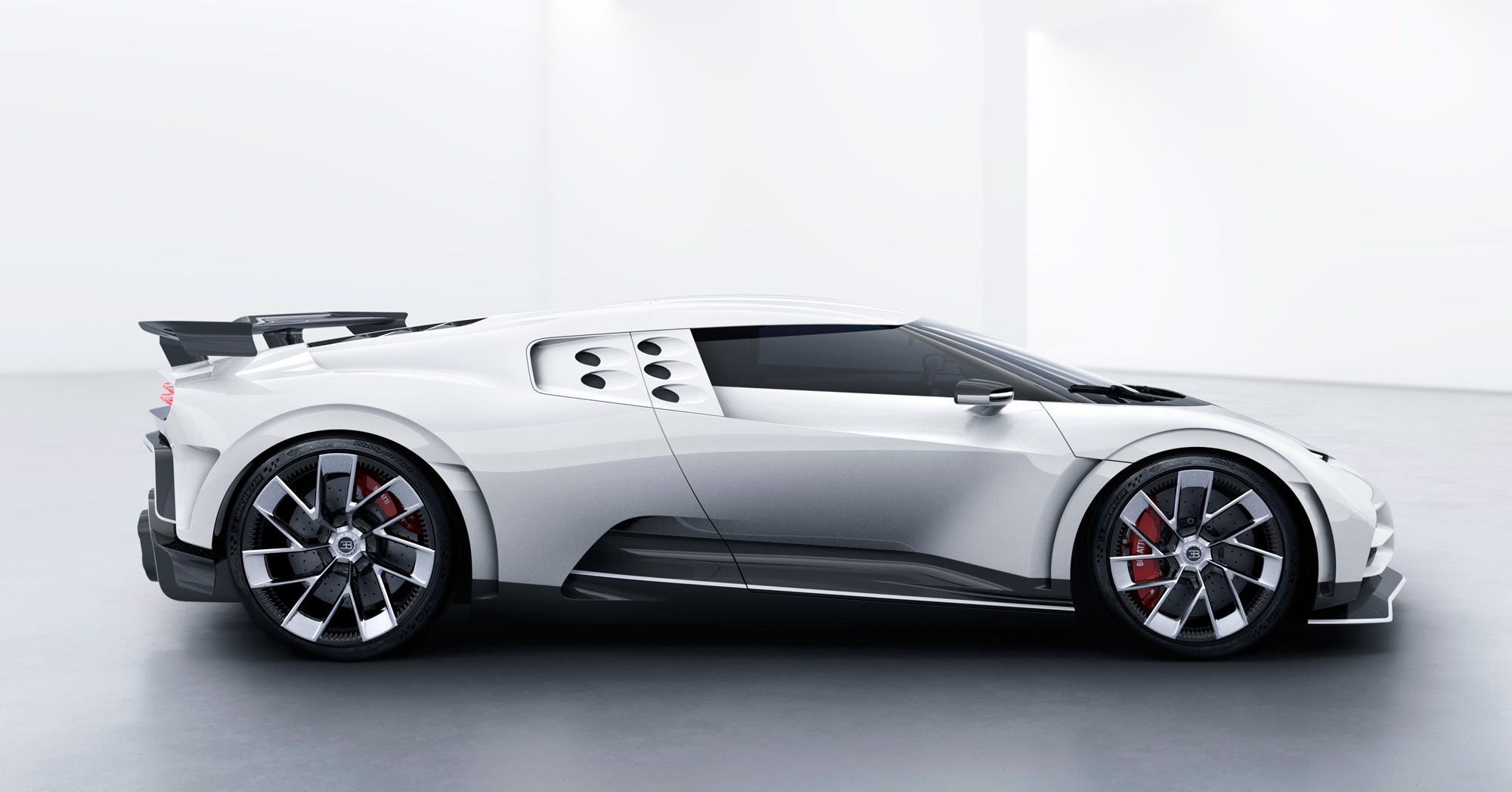 There's a Surge of New EVs. We Take Them for a Spin

In the last year, options for the EV -curious have exploded. Not long ago, Tesla , Chevrolet, Nissan, and BMW were the only truly viable games in town. Now, there are extremely capable all-electric models from virtually every manufacturer. Most have ranges well above 200 miles, and a few start below $40,000.Among the latest entries: Volkswagen’s ID.4 compact crossover, the Volvo XC40 Recharge, Hyundai’s Ioniq, the Ford Mustang Mach-E, the Polestar 2, Kia’s Niro EV, a new Chevy Bolt and larger Bolt EUV, and more affordable versions of Porsche’s performance-oriented Taycan. In just the last few weeks, Audi has announced its upcoming compact Q4 e-tron crossover and the production version of its dramatically styled e-tron GT, while Jaguar has said it will go all-electric by 2030. EV startups Rivian, Lucid Motors, and Lordstown Motors have detailed their own progress.

There’s a lot going on, though the big unknown continues to be whether consumers will flip the switch or dig in with their old ways. Improved technology has certainly boosted the current models’ ranges and ability to withstand extreme temperatures, so the appeal to buyers of conventional cars is steadily improving. But as we noted in our review of the Mach-E in December, easy and convenient access to compatible charging in public remains an issue. The White House recently signaled a commitment to rectifying that—something that can’t come soon enough, if this evolution has any hope of continuing.

So how do some of the recent EV options stack up? We’ve been out on the roads with several new models. Here’s our take on the lot:

This is Volkswagen’s first true clean-sheet electric car, and its success will tell the company a lot about its future prospects for winning over customers. The $39,995 base price—before the $7,500 federal tax rebate—places this small crossover outside true “people’s car” territory, but it’s not unreasonable for an EV today. Its 82 kWh battery generates 201 hp and up to 250 miles of range, which is excellent. The white interior on the model I drove is sleek and clean—nicely matching the distinctive exterior design—and it absolutely feels like a premium interior. The car is well-built and uses high-quality materials. The dynamic, icon-based infotainment system is similarly forward-thinking. When the navigation system is active, for example, an LED light bar that shows you which way you’ll be turning next. The rear seats are pretty flat and aren’t the most comfortable, but it’s roomy back there, and plenty functional. 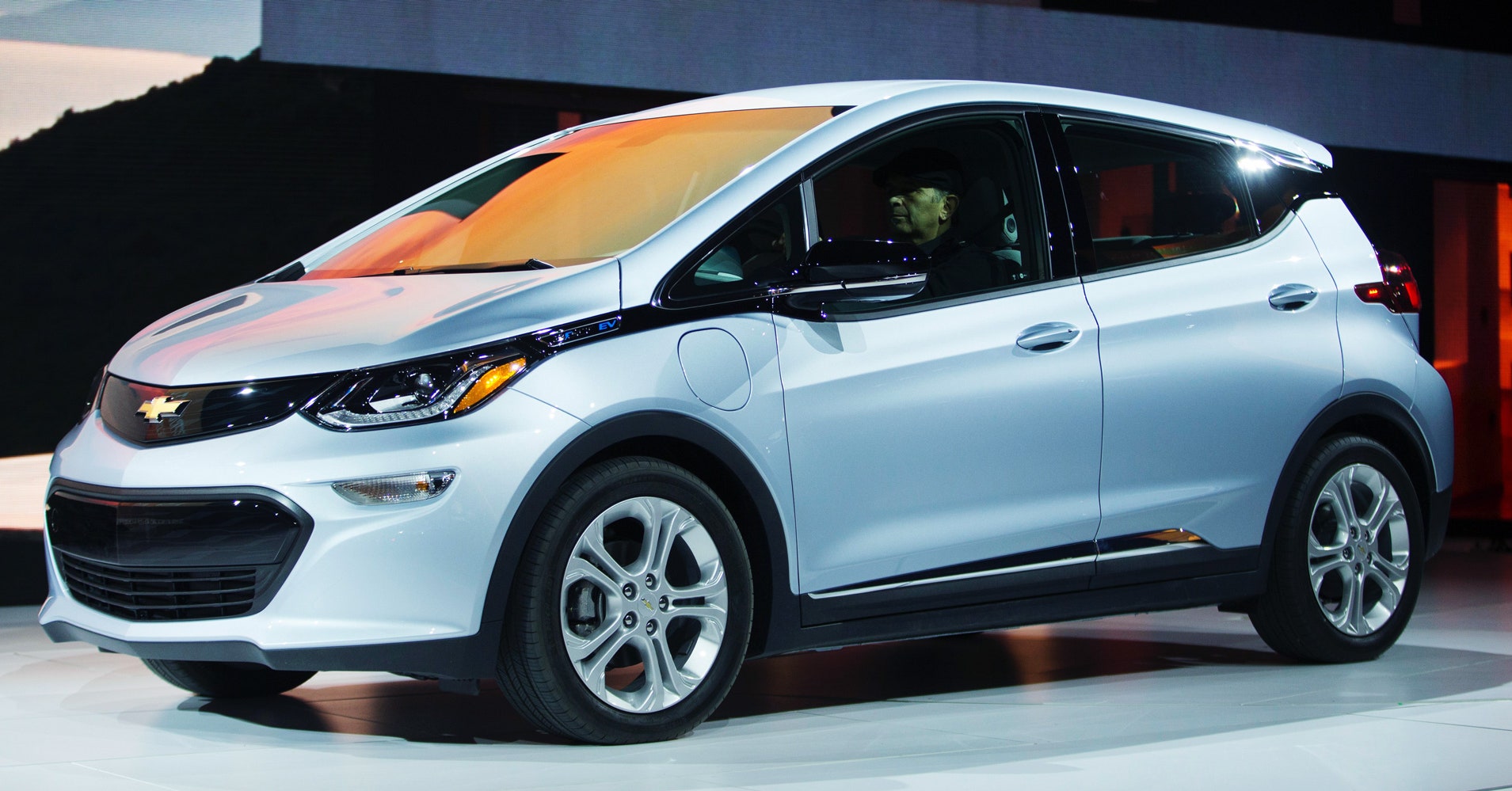