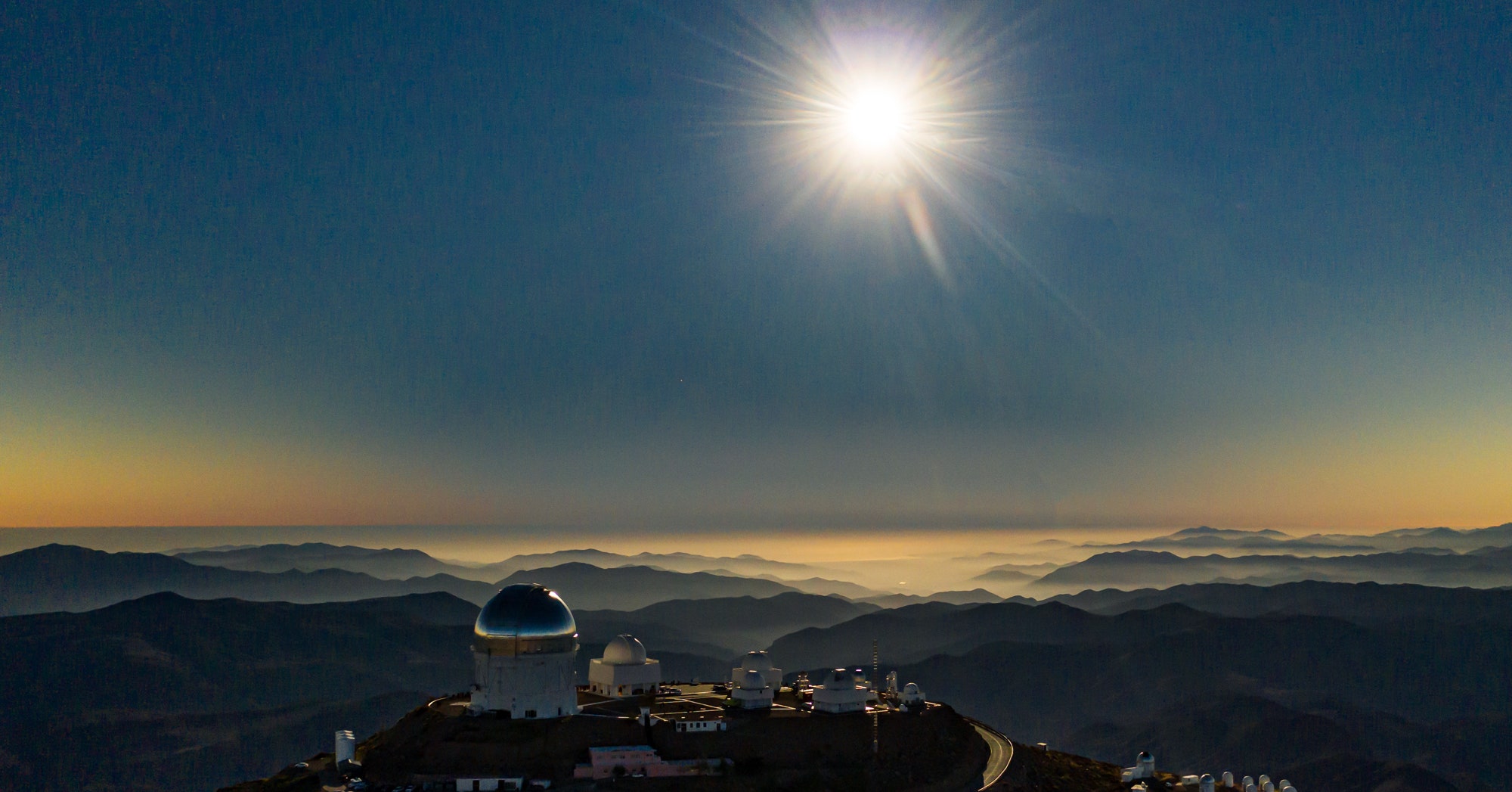 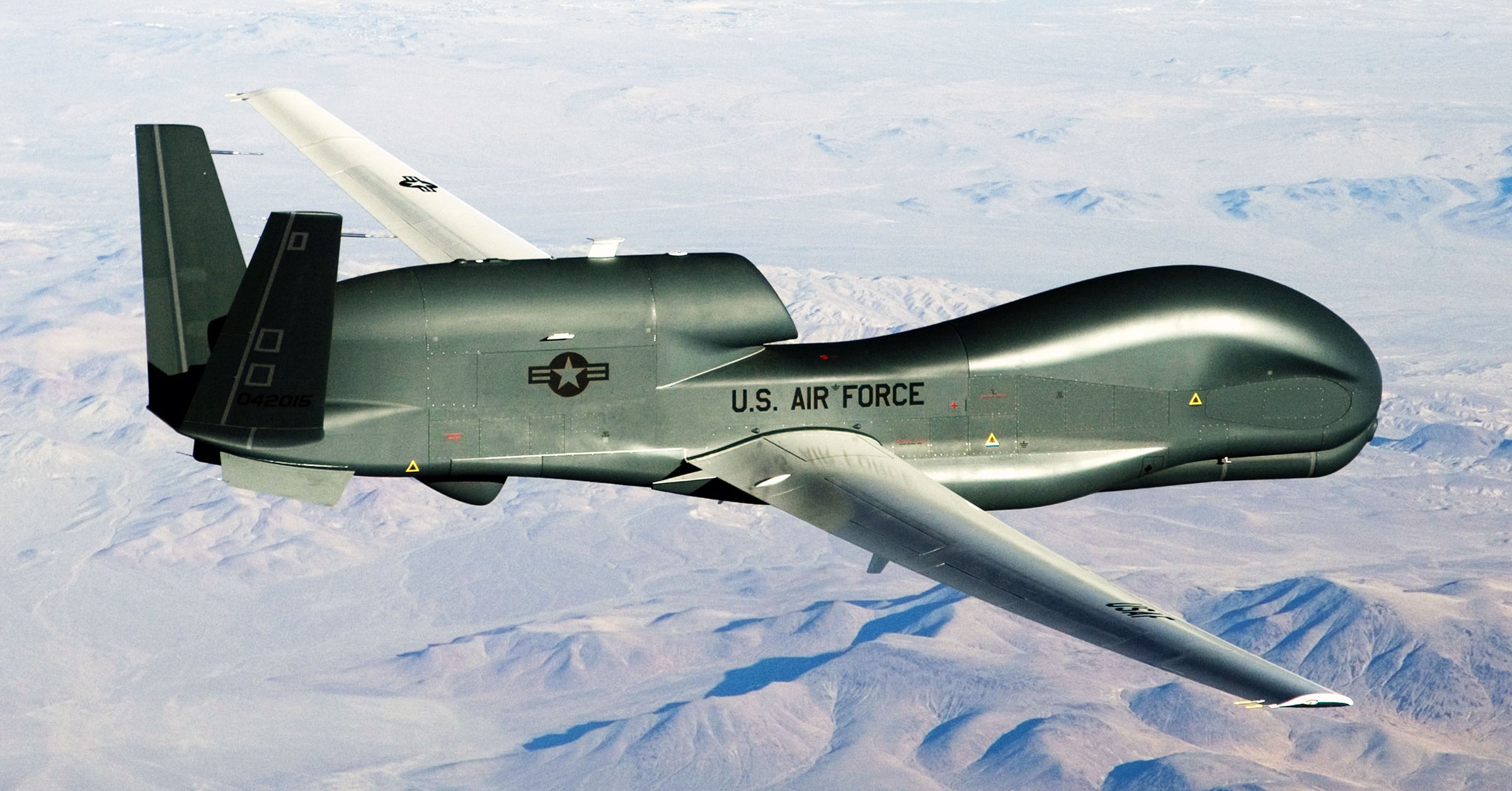 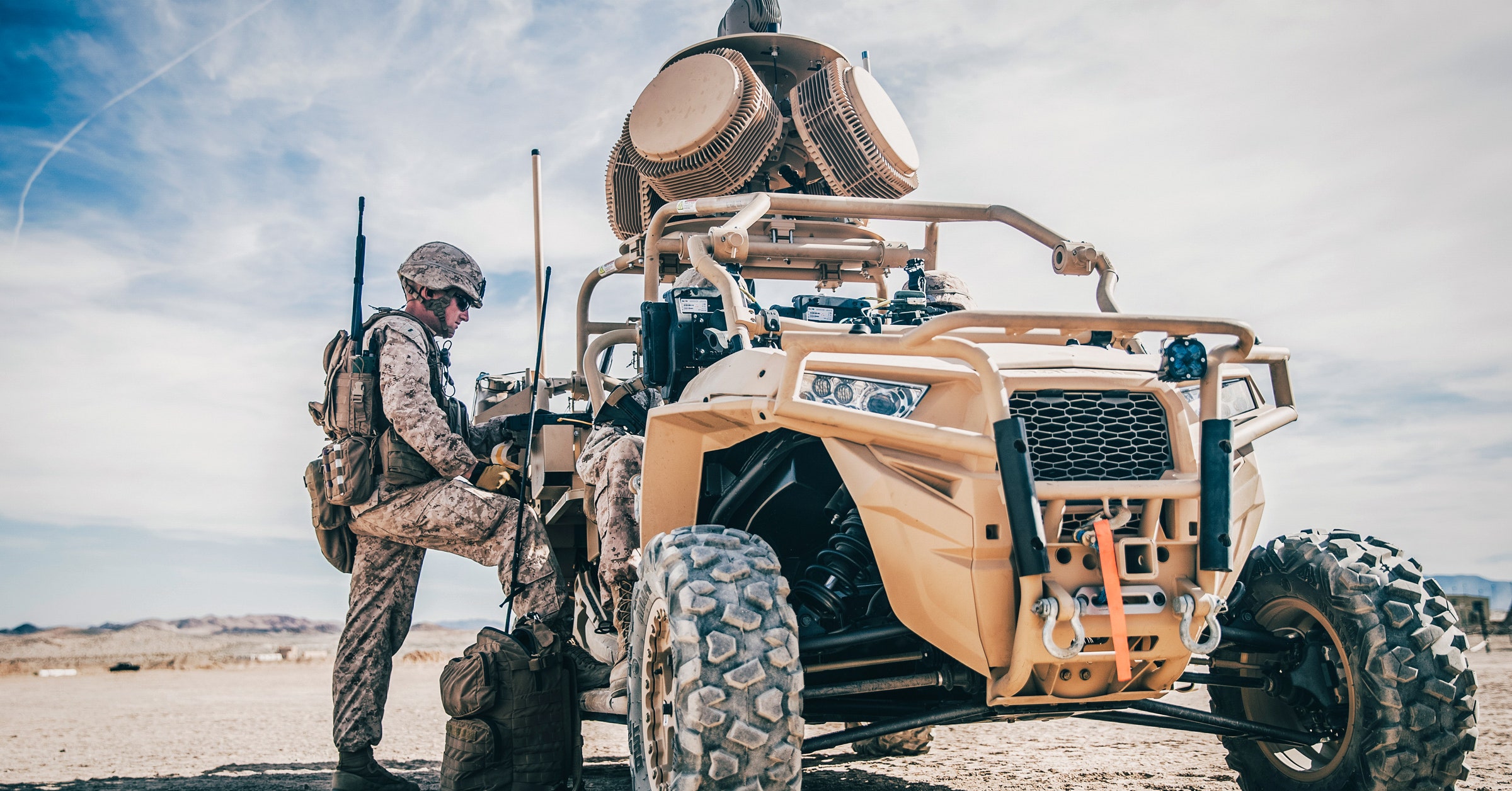 Gustavo Lozada wants to change your mind about using drones around wildlife. Lozada, technology manager for The Nature Conservancy in Colorado , knows that many people that increasing drone use will only harass and terrify wild animals. He also knows it doesn’t have to be that way, and that drones can be a really important tool in wildlife research and protection. The videos in this blog, he hopes, will show that drones do not have to disturb the peace. To be clear, Lozada knows that much drone use is detrimental to wildlife. He points to a recent viral video that showed a small cub trying repeatedly to scale slick, snowy slopes to reach its obviously distressed mother. The video was widely shared as showing the cub’s pluck and determination. But researchers and animal lovers questioned that narrative, as reported in a National Geographic story titled “Viral bear video shows dark side of filming animals with drones.” The article notes that the whole reason the cub found itself in its predicament was likely because it was terrified of the drone filming it.

With drones becoming ever less expensive and more user friendly, many fear that a horde of amateur wildlife filmmakers will attempt to make their own viral videos, causing widespread disturbance in natural areas around the globe.

But it’s not just the hobbyist with a store-bought drone to blame. Some of the most dramatic wildlife footage in nature documentaries shows herds of wildlife galloping across plains and kicking up water as they cross streams.

A Protocol For Responsible Wildlife Research

Lozada has developed protocols so that wildlife is not disturbed when the drone is overhead. He began by working with Conservancy colleague Chris Pague to obtain drone footage of bison living on the Zapata Ranch , a Conservancy project in southern Colorado.

“Honestly, I am not proud of that first footage,” says Lozada. “As drone footage goes, it is not bad. When I look at it now, I see the bison are disturbed. A lot of documentaries want to use it, because it’s what they expect. But it violates the protocols I have since developed.”

Lozada knew that it was only natural for animals to run from drones; after all, it’s an unfamiliar, loud object in the sky. “Drones sound similar to bees,” says Lozada. “And wild animals don’t want to be around bees.”

As such, he developed a protocol for familiarizing the animals with the drone sound before they saw it. It is not a fast process, but it’s a necessary one. “I introduce the sound to the animals very far away,” Lozada says.

Eventually, he moves slowly closer, making sure never to disturb the animals. By the time he gets close enough for footage, the animals do not pay attention to the drone.

Bison are very spooky animals, but he thought his approach could work for many other species. He had his chance while on vacation in Kenya. Matt Brown, director of The Nature Conservancy in Africa , helped him with contacts and locations to test his drone protocols with wildlife. Brown was supportive but many locals had doubts. Still, Lozada procured permission to film near Amboseli National Park at Tortilis Camp, run by the Elewana Collection, and at Masai Mara National Park.

“One researcher had a film crew with a drone recently, and they feared for a baby elephant’s life,” Lozada says. “He had made the understandable decision to not allow drones for elephant research. I told him, ‘Just give me one chance.’ If the elephants showed any signs of running, I would end it.”

Elephants are very sound-sensitive species, so he knew he had to begin very far away. He launched his drone 6 miles from the elephants. He went through two battery packs just hovering at that distance. Slowly, slowly, he moved closer, getting to four miles, then two.

Lozada’s protocol demands attention to detail. He notes that many filmmakers love footage shot from overhead or horizontal. “It just completely terrifies the animals; it’s like a predator,” says Lozada.

He instead comes in slowly at a 45-degree angle, where the animal can see the drone is no threat.

The acclimatization to the sound and slow approach worked wonderfully for the elephants.

“As you can see in the video, the herd is playing, feeding, just exhibiting normal behavior,” Lozada says. “They have completely forgotten the drone is even there. This is how every single scientist and filmmaker should be using drones. I’m very passionate about this.”

Lozada had the chance to obtain footage of other animals. First, he met with local communities in the conservancies. “Elders worried the drones would invade privacy,” he says. “I met with them, let them see the drones in use and capture footage, and they saw how the drones could be beneficial for research and monitoring poaching.”

He filmed a bull elephant feeding, and a lion resting, and both ignored the drone. He even filmed a large herd of African buffalo. “Filming bison is one thing, but African buffalo adds another level of difficulty,” says Lozada. “The herds are huge. You scare one animal, the entire herd will run. In my footage, you can see them resting, fighting and displaying typical herd behavior. They don’t run.”

Lozada calls it his mission to change the way wildlife is filmed using drones. He wants to lessen the stress and impacts on wildlife, yes, but he also believes drones can be an important tool in wildlife research. “You can see behavior and monitor wildlife movements in ways you can’t just from observing on the ground,” he says. “In Africa, it can help conservationists mitigate human-wildlife conflict. There are many uses, but only if the animals are not harmed.”

Lozada knows that researchers see the value, but he also hope wildlife filmmakers also follow protocols. And that can begin by viewers putting pressure on them.

“Many people just want exciting video footage, and don’t think about how it may be affecting animals,” he says. “There was a recent video that showed an eagle attacking a drone. And a lot of the social media reaction made it like the eagle defeated the drone. That eagle was probably hurt bad or even killed by that encounter. I see an eagle anywhere in the vicinity, the drone is coming down, even if it means I lose data.”

For Lozada, the drone is only of value to research and conservation if the drone captures natural behaviors of wildlife. That’s what the footage here shows, and what ultimately will be most useful for researchers.

“Scientists don’t need to see how wildlife run from humans,” he says. “They know that. We need to see how they behave, how they move around on a landscape when they are not scared. Drones can do that. They can provide the opportunity to observe behavior we couldn’t see any other way. But only if we use them the right way.”