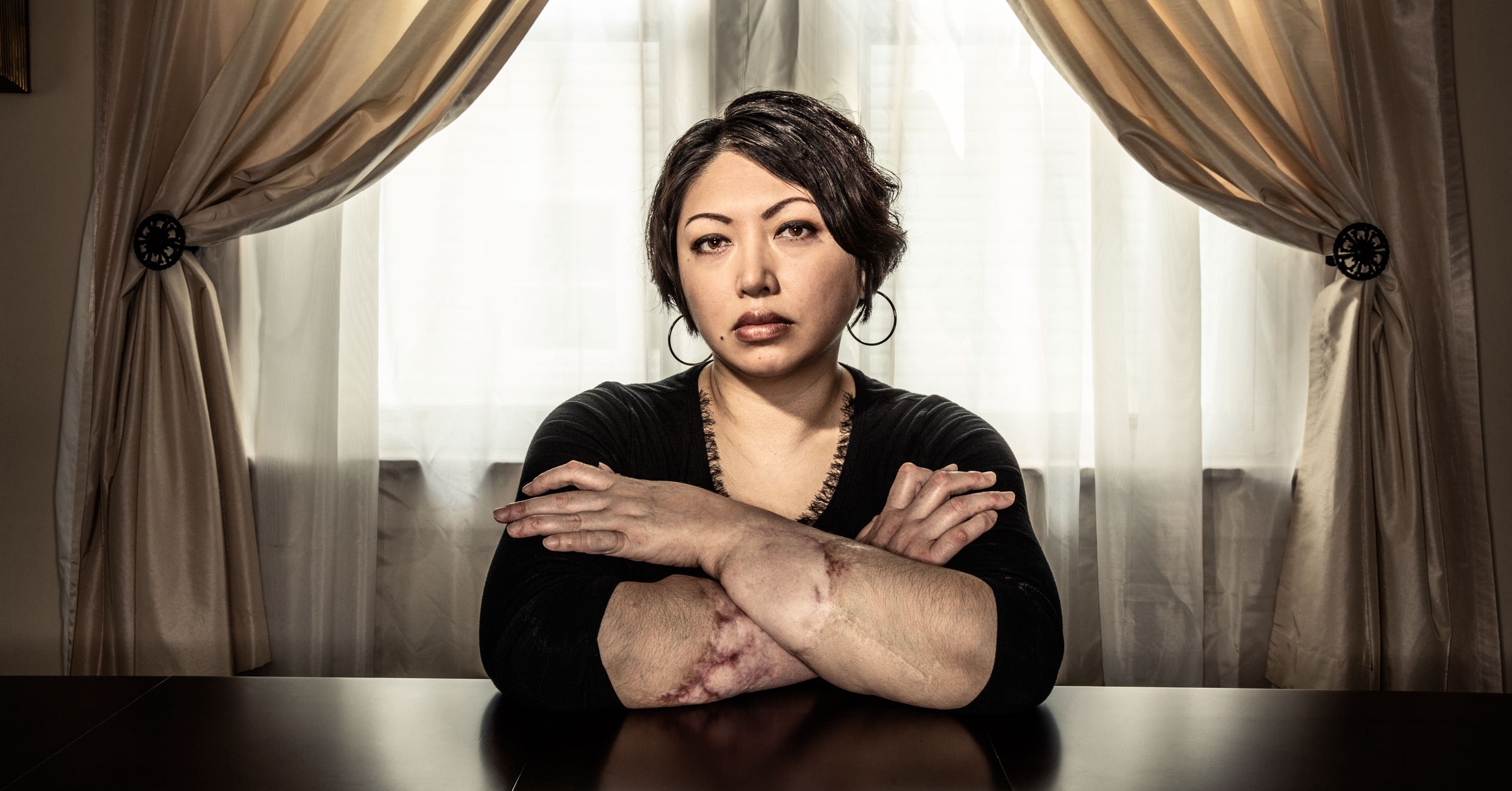 The idea behind the guillotine is this: If you’re going to execute someone, you may as well do it efficiently and humanely, at least by 18th-century standards. Decapitating the condemned with an ax or sword may take a few swings—unacceptable for carrying out justice in a "civilized" society. The guillotine, on the other hand, is downright surgical, a perversely methodical way to end a life.

Now mosquitoes are getting the same treatment in the pursuit of a vaccine for malaria, a disease that killed 440,000 people in 2016. To produce a vaccine for mass deployment, biotech firm Sanaria has to decapitate and dissect out the salivary glands, which hold the malaria-causing parasite, for each individual mosquito—by hand. To speed up this painstaking process, they’ve partnered with medical roboticists from Johns Hopkins University to engineer a mosquito guillotine that technicians can use to decapitate 30 insects at a time. It’s a first step toward an eventual goal of a fully automated robotic guillotine, which could help Sanaria produce that elusive mass-produced, effective malaria vaccine.

Despite decades of work, a malaria vaccine is still not widely available. The first reason is the complex life cycle of the microbe that causes malaria, Plasmodium falciparum. Unlike a bacteria or virus, which tend to have relatively simple life cycles, this protozoan parasite develops both in mosquitoes and in humans. In particular, the challenge is targeting the parasite during its short invasion times between different cell types in the body, like liver and red blood cells.

“We don't have any vaccines in widespread human use against parasites,” says Ashley Birkett, director of the Malaria Vaccine Initiative, who wasn’t involved in this research. “They're extremely complex.”

Two, the idea behind a vaccine is to encourage the body’s own immune system to fight an invader. A flu vaccine, for instance, uses a deactivated version of the virus to trick your body into ramping up production of antibodies, which protects you from the real flu virus out in the wild. But with the malaria parasite, researchers are finding that the immune response you need to protect against this parasite is far higher than with a bacteria or virus vaccine.

“In some cases we're talking orders of magnitude higher immune responses,” says Birkett. The protective responses might only last for six months. “One of the key challenges in developing more effective malaria vaccines is really to understand how can we induce immune responses that can persist at a level that's needed to provide high-level protection for many years.”

Even with all these challenges, one promising malaria vaccine called RTS,S, made by GSK, has been undergoing trials in Africa. It uses a single protein from the parasite, which is thought to induce production of antibodies that prevent the parasite from entering liver cells, where the fiend matures. In a group of children between 5 months and 17 months old, RTS,S reduced malaria by about 40 percent, meaning it can prevent up to 4 out of 10 malaria cases. Accordingly, the World Health Organization is now coordinating a pilot introduction of the vaccine, expected to reach around a million children in Ghana, Kenya, and Malawi.

What Sanaria is developing is a bit different. Instead of using a single protein from the parasite, they’re using entire parasites—which come with more than 5,000 proteins—deactivated with low doses of radiation. Sanaria’s vaccine, called PfSPZ, is thought to work by inducing killer T cells to attack the parasites in the human body as they’re developing in the liver. In a study conducted in malaria-ravaged Mali, published in 2017, researchers found that 66 percent of adult participants given the vaccine still ended up developing a malaria infection, compared to 93 percent of participants given a placebo. (Malaria vaccine experts warn that it’s difficult to directly compare the efficacy of one vaccine versus another, since the testing locations and participant populations differ.)

To manufacture PfSPZ, which is currently in phase two clinical trials, they need whole parasites. Accordingly, Sanaria’s technicians are highly trained in the delicate operation that is manual mosquito dissection. “One by one, we grasp each mosquito by its abdomen and then we sever its head from the body and squeeze out the glands,” says Sumana Chakravarty, Sanaria's managing director of vaccine extraction, immunology, and model systems. “That squeezing process just ensures that the gland and the immediate surrounding material comes out of the mosquito, which is where our precious parasites reside, but nothing else.”

These mosquito surgeons train for six hours a day, three days a week, for two months to become proficient in the art. When Sanaria started the vaccine production campaign, a dissector could extract parasites from about 60 mosquitoes per hour. Now, given all that training, they’ve got folks that can do an average of 300 mosquitoes per hour.

Automating the process, even partially, would theoretically boost that rate even higher. Which is all the more important when you consider that it takes one mosquito to make one dose of the PfSPZ vaccine, and there are 3.2 billion people exposed to malaria worldwide, with around 200 million contracting the disease a year.

Which brings us to the mosquito guillotine. “We came up with the idea that if you could sort mosquitoes into these cartridges, once the mosquito was in a cartridge with its head and neck and thorax in well-defined positions, you could then perhaps cut off all the heads at once and squeeze the glands all at once and then collect them,” says Johns Hopkins University engineer Russ Taylor, who helped develop the system. This has had a big impact on the time it takes to train technicians: with manual dissection, it takes anywhere from 60 to 120 hours to get to the 300 mosquitoes-per-hour rate, whereas with the device it’s more like 4 to 6 hours of training.

Is no job safe, then, from the robotic takeover? Well, that’s not quite how automation works, especially in this context. In the near term, robots may be more likely to take over parts of your job. Think about the word processor: Its introduction made workers more productive, not redundant. Same principle with the mosquito guillotine—humans are still in the loop and probably always will be to some degree. “Our goal is to get it perfect, so when we do institute the robotic approach we can really take off,” says Steve Hoffman, CEO and chief scientific officer of Sanaria.

Really, the fact that we've gotten to this point in the war against malaria is a feat of science. Just decades ago, there was a lot of skepticism that a malaria vaccine would ever be possible. “I think the question is no longer will there ever be a vaccine,” Duffy says. “It will be how far can we get with a malaria vaccine.”