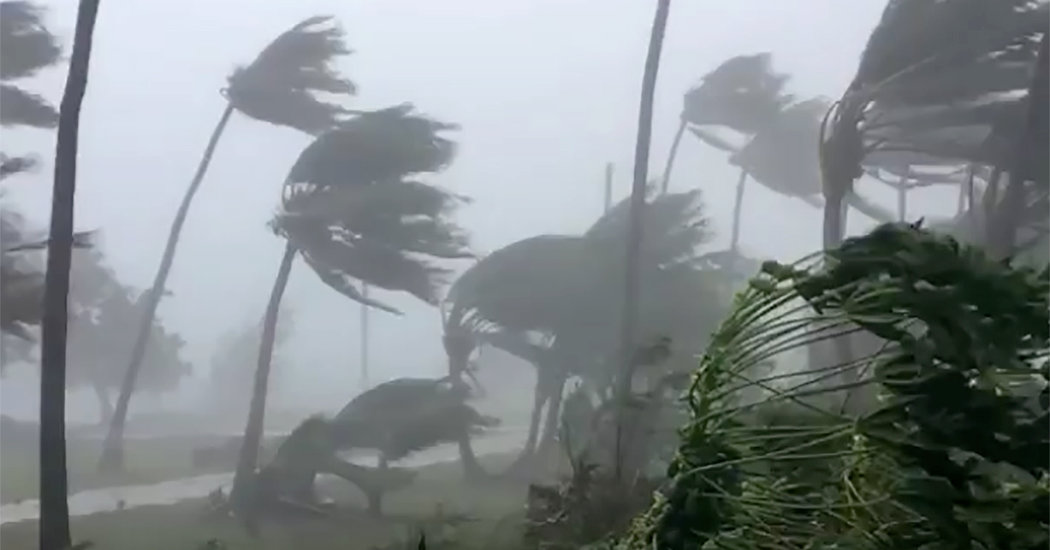 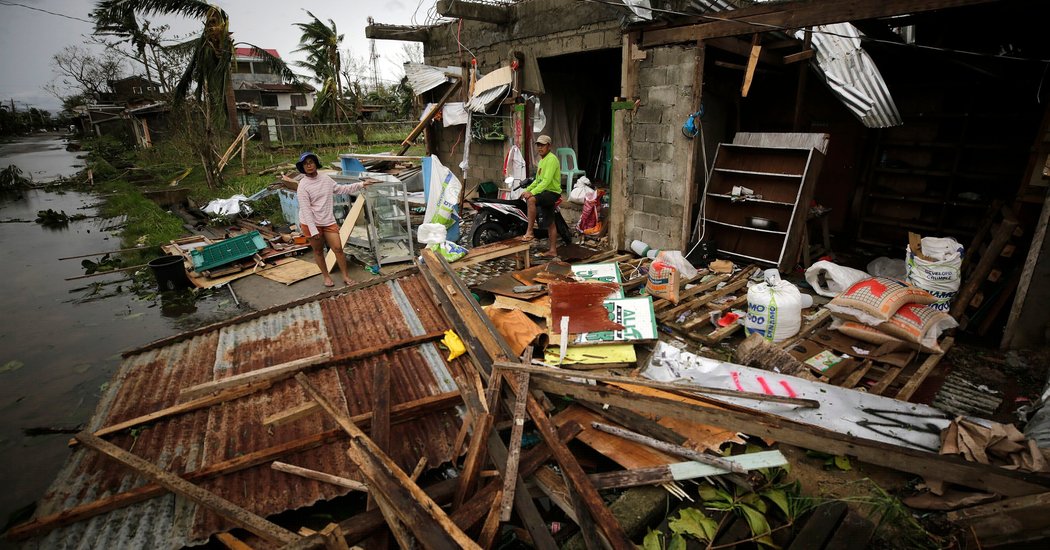 For the latest coverage of the typhoon,read our live updates.

Typhoon Mangkhut, a powerful storm 550 miles wide, has pummeled the Philippines, and the full scope of the damage is not yet known.

Some nonprofits that mobilized after Typhoon Haiyan struck the country five years ago, killing more than 6,000 people, said they were monitoring conditions in the Philippines while also managing their responses to Florence, the tropical storm battering the East Coast of the United States.

If you want to help those affected by the typhoon, we offer some guidance below, and a list of a few of the organizations involved in recovery efforts.

Things to keep in mind

Sending money is almost always the most efficient way to help in a disaster, experts say. Otherwise, valuable time might be lost sorting through a mountain of donated goods that do not serve people’s immediate needs.

Of course, before you donate anything, it’s important to do a little research about an organization’s history and reputation. One way to do so is by checking Charity Navigator, which grades established charities based on transparency and financial health.

The American Red Cross said it was prepared to respond to the typhoon and had sent a disaster leadership team, satellite communications equipment and other resources to Guam, the United States territory in the Pacific, which was struck by Mangkhut.

CARE, which has worked in the Philippines since 1949 providing disaster relief, said it was assessing the effects of the typhoon. “We have seen several damaged houses and blown-off roofs,” Madel Montejo, a member of the group’s Philippines emergency response team, said in an email. “The evacuation center in a coastal community we visited in Aparri was even damaged. The northernmost towns of Cagayan are believed to be badly hit and it is still difficult to access these areas as of the moment.”

GlobalGiving, a nonprofit that redistributes funds to vetted, locally focused groups, said the money it raised would pay for emergency supplies including food, water and medicine.

The United Methodist Committee on Relief has three disaster management coordinators at the scene of the typhoon, said a committee spokesman, Dan Curran.

Presbyterian Disaster Assistance noted that the typhoon would affect an area recently struck by Barijat, a cyclone. The group said it would seek to address “many unmet vital humanitarian needs” like access to food and drinking water as well as sanitation and hygiene infrastructure.

The Philippine Red Cross said it had sent a “humanitarian caravan” of rescue and relief vehicles in anticipation of the storm. The caravan included a water tanker, 10-wheeler trucks, generators, a mobile kitchen, a Humvee with a rescue boat and a water treatment unit.

Relief International said it was prepared to deliver emergency supplies of shelter, water, sanitation and food. The group’s Philippines country director, Jack Morgan, said in a statement that the group had mobilized a rapid response team to assess needs in Cagayan province in northern Luzon.

Save the Children was deploying a five-member emergency team ahead of the storm and had positioned across the country thousands of relief items, such as hygiene kits. “We haven’t seen a typhoon this powerful hit the Philippines in some time,” said Alberto Muyot, the chief executive of Save the Children Philippines.

Unicef said it was ready to provide help to the Philippine government and local government units.

World Renew said it had been working in the Philippines since 2013 in response to Typhoon Haiyan and was in contact with a network of responders in the northern Philippines.

Humanity & Inclusion said it was sending teams to assess the damage and provide emergency aid to the most vulnerable people. “The damage is more extensive than expected, and many areas have been affected,” said Reiza Dejito, director of the group’s office in the Philippines.

Here are ways you can also donate to relief efforts for Florence.