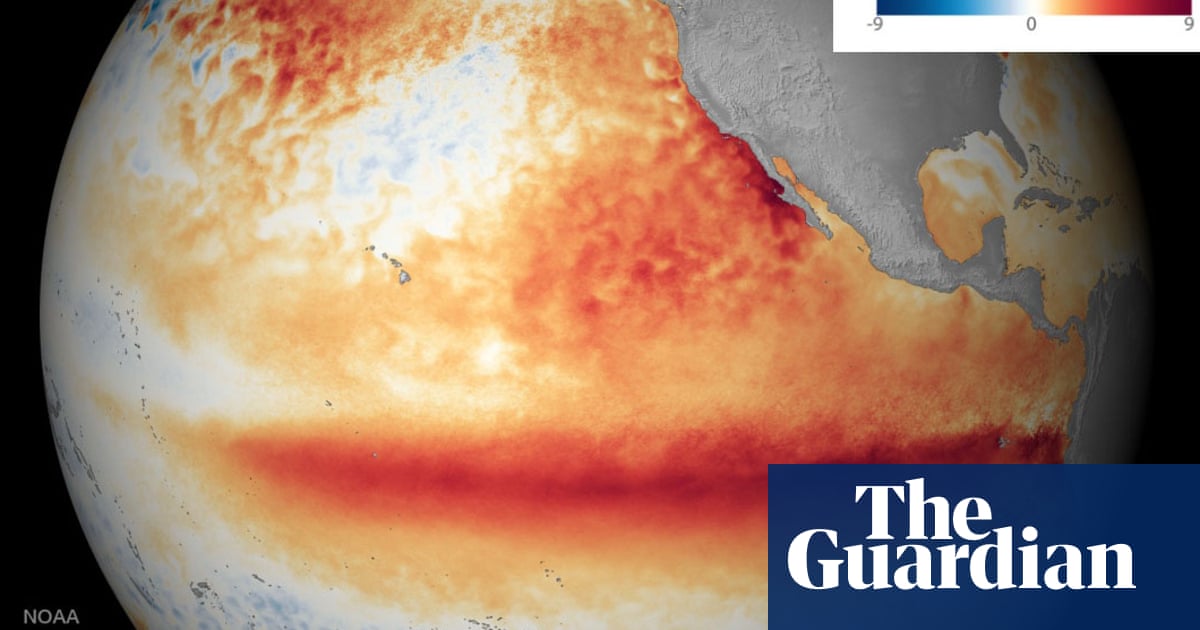 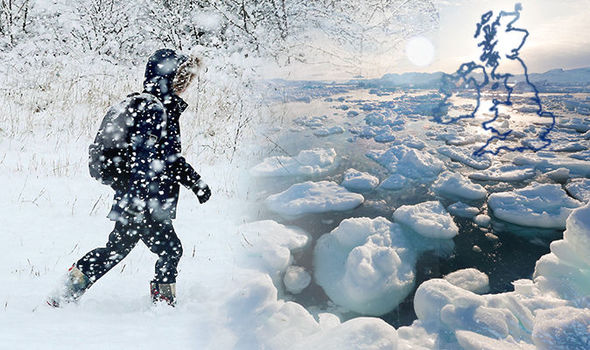 Freezing cold snaps to become MORE COMMON in the future

Britain and large parts of Europe are currently battling the ‘Beast from the East’ – a Siberian weather blast with heavy snowfalls reported as far south as the Spain and the French Riviera and temperatures as low as -29C recorded in Estonia in the east.

But researchers are warning that due to climate change, weather phenomena like this could be more common in the future and even worse than what we are currently experiencing.

While it sounds counter-intuitive to link global warming to colder weather, scientists say there is a reason behind it.

Researchers say that as sea ice in the Arctic Ocean shrinks, it releases warmer water which in turn slightly heats up the atmosphere. 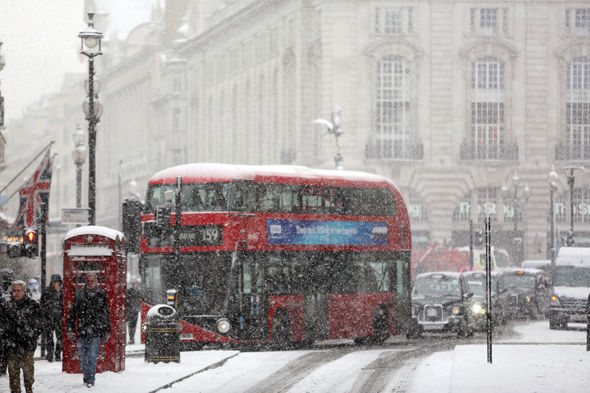 Beast from the East is battering Britain

This results in a wavier jet stream – a stream of air up to 16 kilometres above the Earth’s surface which moves weather systems around the globe – and makes it easier for bitter winds from the North Pole to be shifted southwards, while warm air moves north.

According to calculations from the Danish Meteorological Institute (DMI), the entire Arctic region is about 20C above normal right now, at -8C.

Parts of the UK have hit -5C in the last few days, around 10C above the February average. This shows that there is a shift ensuing.

Previous research has shown that changes in the jet stream since 1960 is increasing extreme weather phenomena such as droughts, heatwaves and cold snaps including floods which have been exacerbated by global warming.

Erik Solheim, head of the UN Environment, said: “What we once considered to be anomalies are becoming the new normal.

“Our climate is changing right in front of our eyes, and we’ve only got a short amount of time to stop this from getting significantly worse.”