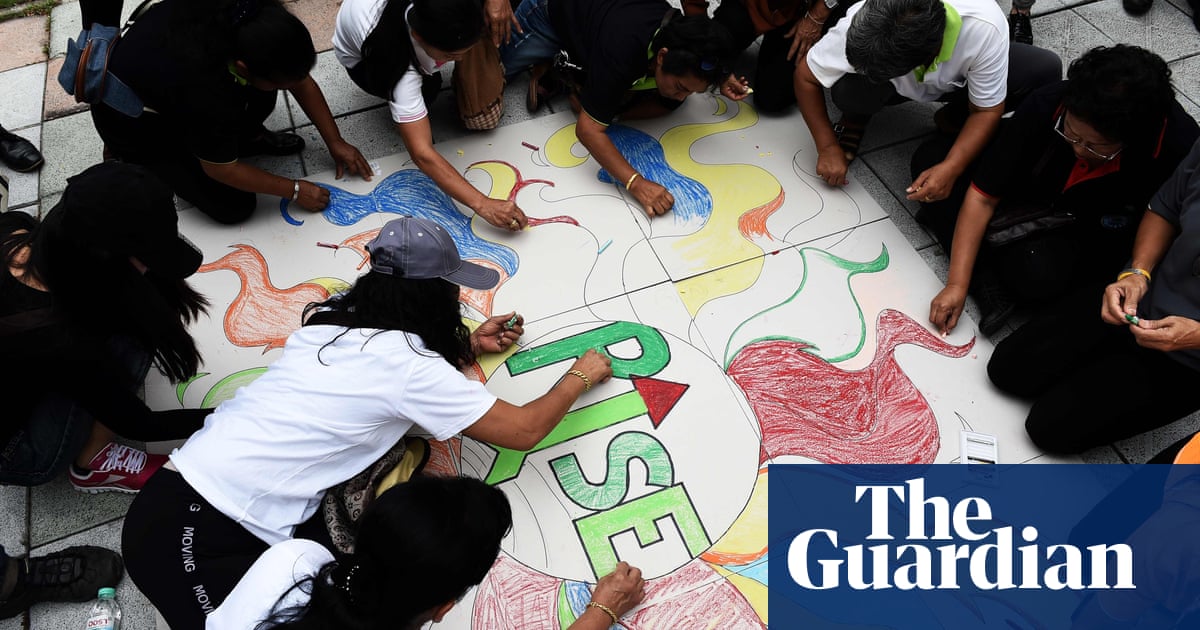 A coalition of countries led by the US is “road blocking” negotiations on financing the commitments made in the 2015 Paris climate agreement, thereby threatening to bring progress to reduce damaging greenhouse gas emissions to a halt, a charity has warned.

During negotiations at a summit in Bangkok, a proposal by Japan, Australia and the US, now under consideration, involves removing specific rules for how countries should account for climate finance contributions.

Without adequate financing, developing countries will struggle to deal with both the increasing impacts of climate change, and in adopting greener technologies.

The proposed changes to the agreement could mean in future, commercial loans would count towards a developed country’s climate finance obligations.

The set back comes days after a top UN official warned urgent action is required to avoid the “catastrophic effects” of climate change, and warned governments are not doing enough to meet their climate targets.

Patricia Espinosa, head of the executive secretary of the UN Framework Convention on Climate Change (UNFCCC), said they are unlikely to hit the goal of the Paris climate agreement to cap temperature increases at 2C, or to the more ambitious 1.5C.

“1.5 is the goal that is needed for many islands and many countries that are particularly vulnerable to avoid catastrophic effects. In many cases it means the survival of those countries,” she said.

“With the pledges we have on the table now we are not on track to achieve those goals.”

ActionAid International, which is monitoring the Bangkok talks said: “With a little over 48 hours remaining, developed countries, led by the US have road blocked negotiations on financing.”

“Most alarming is the complacency of other developed countries as the US seeks to undermine this vital element of the Paris Accord.

The organisation added: “Even parties that want to be seen as climate champions, like those within the EU and Norway, are hiding behind the US and remaining silent.”

The Paris agreement set out grand ambitions to move the world away from fossil fuels and avert the worst consequences of climate change.

But the plan was vague on details, and after the US and then Australia distanced themselves from the agreement there has been greater pressure to take decisive, binding action.

The Bangkok conference was convened to decide the rules that will govern the accord, but as it draws to a close it looks as though less will have been achieved than organisers hoped.

The issue is critically important as the summit was designed to provide the essential framework for the Paris agreement, ahead of the UN’s climate change conference (COP24) in Poland at the end of the year.

The US has taken a leading role in the effort to abandon financing agreements, and blocked talks over long-term future financial plans to help limit global emissions, despite the Trump administration announcing its intention to withdraw from the Paris Agreement back in 2016.

Provisions in the agreement mean the US withdrawal will not take effect until 2020.

“The contribution of the US negotiators at the talks is actively hindering progress at this critical stage,” ActionAid International said.