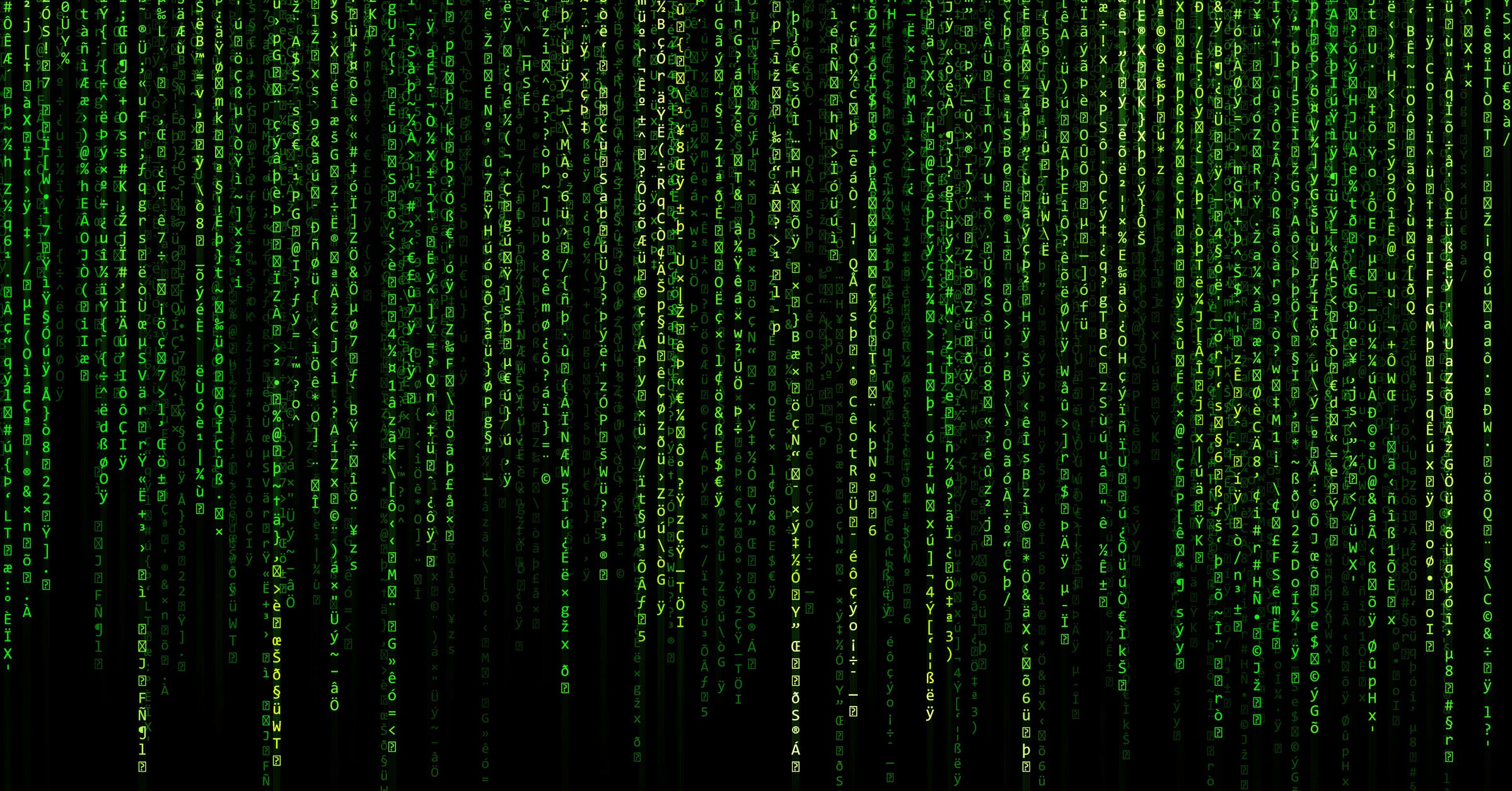 How to Make a Tree With Fractals

Decades-Old Code Is Putting Millions of Critical Devices at Risk

Unlike most programmers who work on open source projects on their own in their spare time, she programs as hundreds of people watch online.

Shooter Counter-Strike: Global Offensive is among the most popular videogames around, with over 1 million people logging in every day to play, and it boasts a hugely popular esports scene. Shooter Team Fortress 2 has waned in popularity since its widely lauded 2007 release, but it still sees tens of thousands of players daily. Players fear that this week’s leak may threaten the competitive environments of these games; cheat-makers and malware developers rely on games’ source code to identify exploits and design software that modifies the gaming experience.For that reason, access to source code is highly controlled and would usually be limited to people like source engine licensees, Valve employees, and contractors. But Tyler McVicker, who runs the ValveNewsNetwork YouTube channel, says that a small group of people who develop Valve fan games had unauthorized access to the code since 2018, although they attempted to contain it from leaking further. (Valve confirmed that the Counter-Strike: Global Offensive code originally leaked in 2018.) On Tuesday, one member of that community released the code more widely, in retribution for being removed from a Discord group, says McVicker and another member of the Discord group.

“I woke up to armageddon occurring in the Valve community,” McVicker says.Team Fortress 2 players in particular are concerned about the leak’s impact on the game, which receives irregular updates and already contains exploits. (Counter-Strike: Global Offensive is updated regularly.) Individuals running community servers are taking those servers offline “because of the uncertainty surrounding security of our infrastructure,” wrote community server organization Creators.TF in a blog. A moderator of Team Fortress 2’s subreddit and Discord group says community leaders are “urging caution,” citing concerns over potential security vulnerabilities that could impact players.Although Valve is assuring fans that there’s no reason to freak out, a representative said the company always recommends playing its games on its official servers, rather than fan servers, for greatest security.

So four years ago, Facebook engineers began building a customized assessment tool that not only checks for known types of bugs but can fully scan the entire codebase in under 30 minutes—helping engineers catch issues in tweaks, changes, or major new features before they go live.