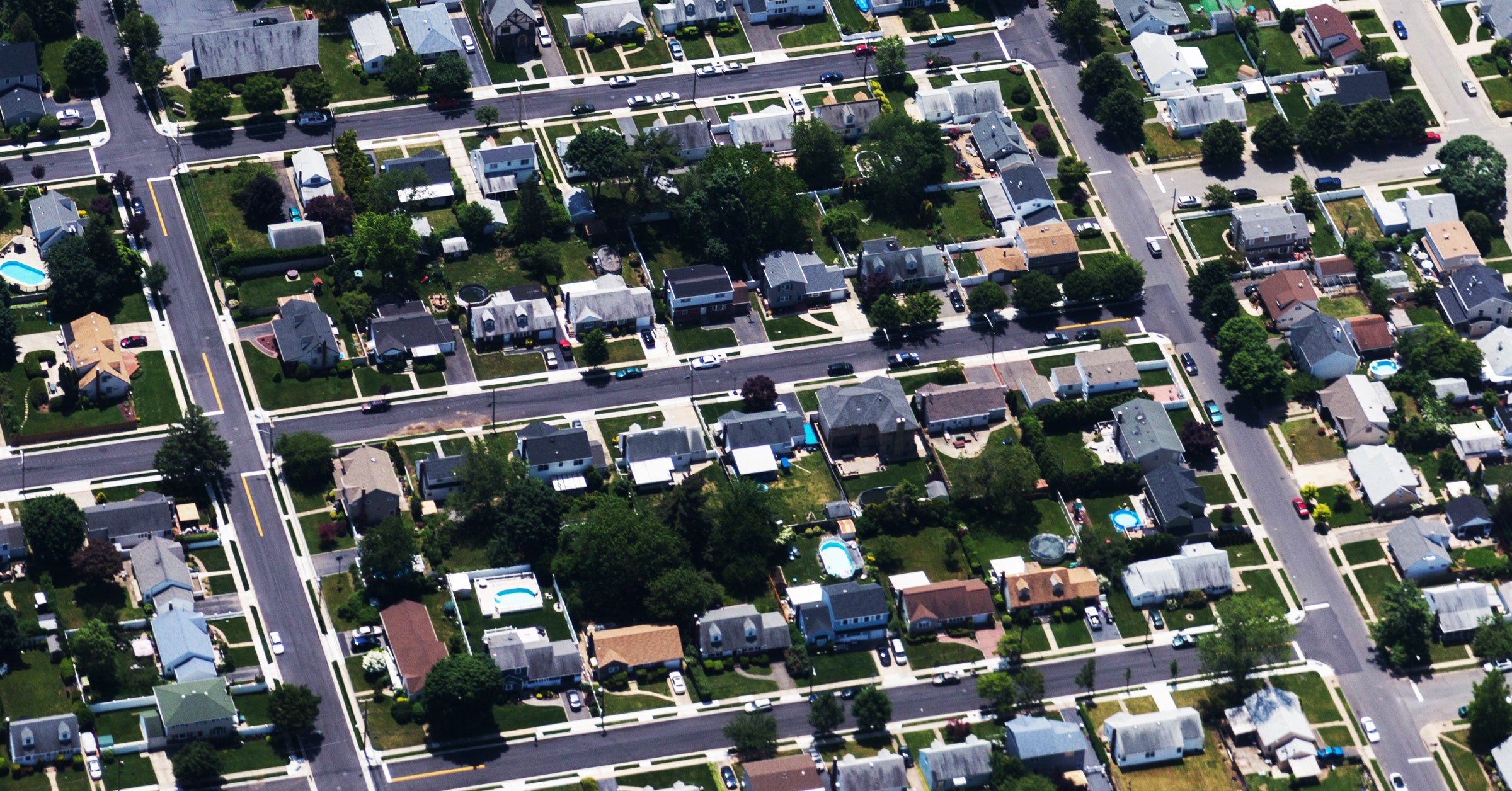 Like so many things that are wonderful in theory—new gym membership or weeklong cruises—the question of whether an electric car works for you comes down to logistics. Namely, how far can you drive on one charge? And once you’ve depleted your car’s battery, can you be sure you’ll find somewhere nearby to go from E to F?

Volkswagen thinks it has part of the solution. Last week, the German automaker unveiled its mobile charging station concept, which could appear in its hometown of Wolfsburg as early as the first half of this year, and elsewhere starting in 2020. “Mobile” might be stretching it here—this quick-charging battery station is big . It can hold up to 360 kWh, nearly five times the capacity of a base-level Tesla Model S. VW promises that the futuristic stations will also be fast, charging vehicles (like, say, new models in the company’s ID line) in just 17 minutes on average.

The idea here isn’t to constantly move the things hither and thon, but to plop them in places that don’t yet have robust charging infrastructure, as a sort of stopgap. This should be exciting news for anyone who doesn’t have consistent access to an outlet, like many apartment dwellers or those who park on the street. The stations can either be connected to the grid, without major upfront infrastructure costs, or carted away and recharged remotely once they’re depleted.

“This is probably more expensive than just having a charging station, but this concept of ‘mobile charging’ might induce some folks to become EV buyers who are worried about a place to plug in,” says Costa Samaras, a civil and environmental engineering professor at Carnegie Mellon University who studies electric vehicles and systems. But Samaras notes that kind of charging and range anxiety can’t be patched by mobility alone. “Ultimately, the problem will have to be solved with both widespread public charging and battery improvements that increase the range between charges,” he says.

To that end, Volkswagen has made other ambitious electric proclamations over the past three years. It has said it will introduce 30 new electric models by 2025. And CEO Herbert Diess told a German car publication in November that the automaker has committed $56 billion to batteries alone . "We have sourced the batteries for 50 million vehicles," he said.

But the might of the world’s largest automaker could bring change to the charging landscape. Not that it has much of a choice in the matter. After getting caught cheating emissions tests on millions of diesel cars, VW struck a deal with the US Environmental Protection Agency, agreeing to spend $2 billion over a decade to create a charging network for electric vehicles. It completed its first California installation of a (nonmobile) 350-kWh electric charging station last month. And with VW’s penance just beginning, don’t be surprised if you see these battery behemoths bring a zap to your hometown in the next couple of years.