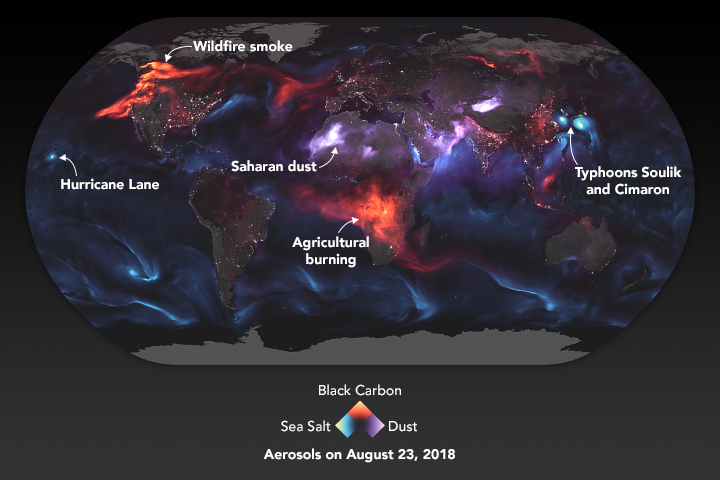 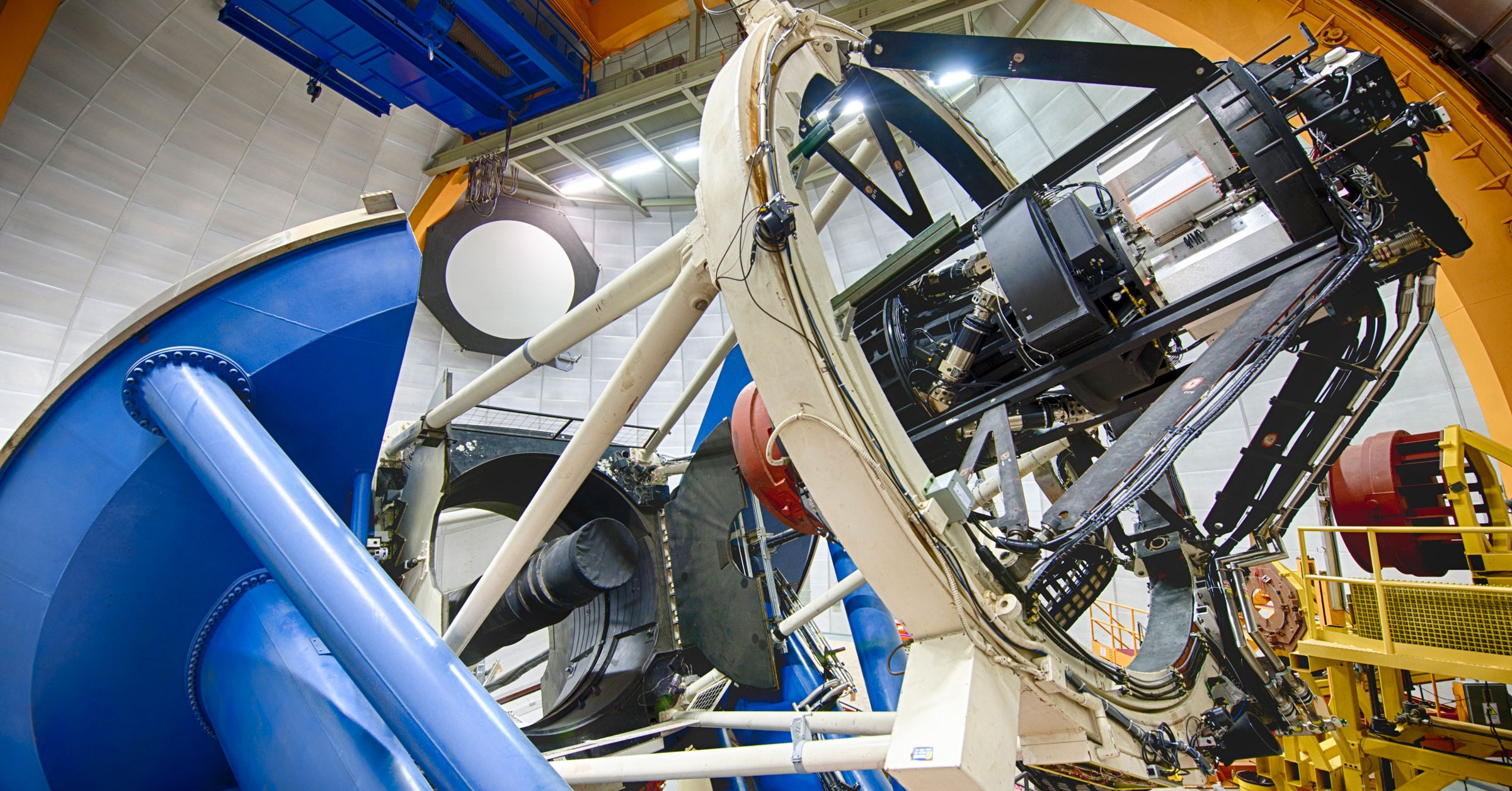 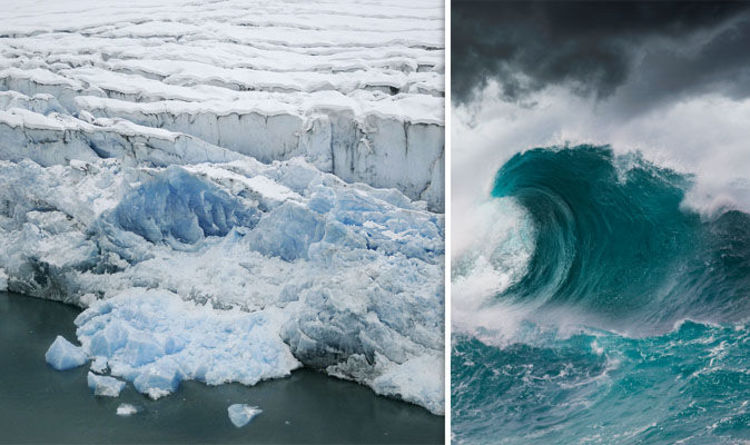 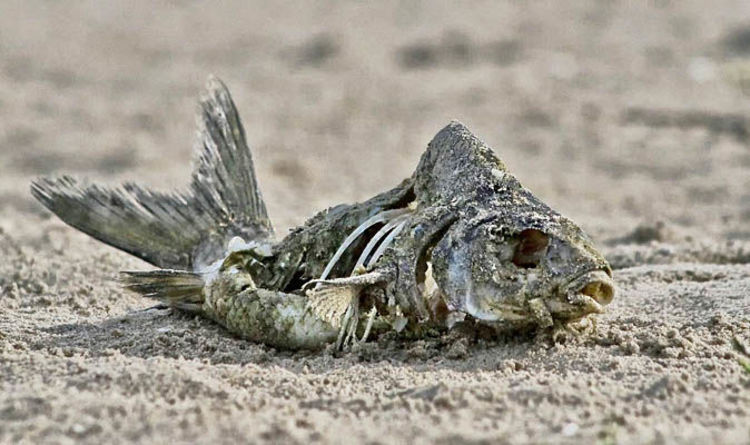 I don't know much about making movies or the special effects involved, but I can imagine a scene from the 1970s during the creation of the first Star Wars movie. In one scene, they need to show an escape pod traveling away from a rebel blockade runner with the runaway droids R2-D2 and C-3PO. Things are tight, so they need to do something quick.

What to do? According to a model maker in this video (and as described in this post ), the Star Wars crew built the escape pod from a Kentucky Fried Chicken bucket and then dropped it from a height of 18 feet while filming it from above. They then added some small flecks of trash to give that explosive separation look that you see in the NASA Apollo missions. As the pod fell down, it gave the impression that the spacecraft was accelerating away. Seems like a very cheap and creative solution.

But is it really what happened? Ah ha! We don't have to take this for granted, we can actually test this story. If I can measure the motion of the escape pod in the scene from Star Wars, I should be able to at least determine if the model was accelerating. If it moves at a constant speed, they must have created the effect by some other means.

Here is the plan. Find the position of the model as a function of time. An accelerating object would have a position-time graph in the shape of a parabola. So, I just need the position data. If I had a view of the "falling" model from the side, I could easily get position-time data using video analysis by looking at each frame in the scene.

Alas, I don't have that view. The lack of the side view makes this analysis both challenging and interesting. If it was easy, it wouldn't be that much fun. Also, why don't more people say "alas"? It seems like a great word.

OK, I can still get the distance from the model to the camera by looking at the angular size of the image. The angular size is a measure of how big the object looks instead of its actual size. If you need an example, hold out your thumb and place it in between your eye and someone's head. Your thumb looks bigger than that person's head but clearly you don't have a giant thumb (I'm assuming).

If an object is sufficiently far away, the length of the object is approximately equal to the arc-length of a circle that passes through that object if centered on the viewer. Here, this diagram should help.

This relationship between distance, angular size and length only works if the angular size is measured in radians (so that an angular size of 2π would match up with the circumference of a circle).

Here is what we'll do. Take the scene with the moving escape pod. Assume that it's a chicken bucket with a diameter of about 0.2 meters. Mark the location of two points on the escape bucket (I still can't get over the KFC thing) and find the distance between these. Oh, I need to assume some angular field of view for the camera—I'm just going to pick 1 radian to make it simple. Once I find the "distance" between these points, that would give the angular size. Then using the angular size and the actual size, I can find the distance to the camera.

After that, I get the following plot of distance from the camera to the KFC model.

Umm...that looks like a parabola to me. If I fit an equation to that data, I get an acceleration of 1.65 m/s 2 —and that isn't what I expect. The acceleration of a free-falling object (on Earth) should be 9.8 m/s 2 . Does this mean the video is fake? Of course it's fake, it's a movie. It's not real life. They probably just slowed down the playback frame rate to make it look cooler. If you change the frame rate from 24 frames per second to 58.5 fps, it should have the correct acceleration. Of course that might make it look weird for an escape pod. But I'm pretty sure this is just a falling KFC bucket made to look like a spaceship—just like the man said in the video.