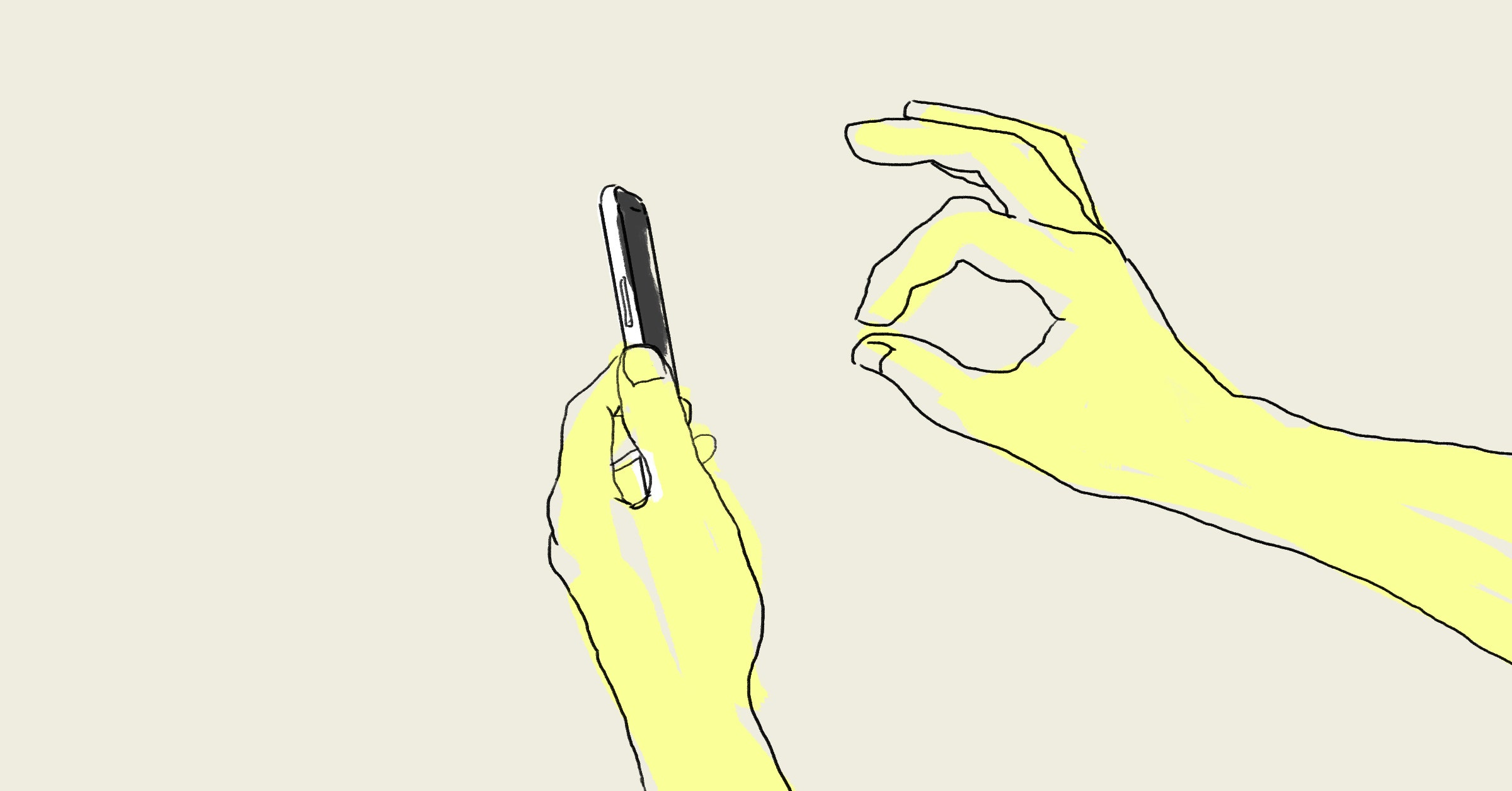 If you've been waiting for a new Pixel device, Tuesday is the day to send the kids to your mother's, drop a note in the #WFH Slack channel, and ask Google Assistant to hold your calls.Google is expected to unveil the Pixel 4 at a media event in New York City on Tuesday, October 15. The show kicks off at 10 am Eastern, which is an early 7 am on the West Coast. You can watch a livestream of the event right here on this page. Tune in a little early, since Google often provides some pregame color.In addition to the new phones—like past years, we should see a normal Pixel and a larger XL model—we're also expecting some other hardware from Google's Pixel and Nest sub-brands. A new Pixelbook is likely, and rumors of a revamped Pixel Buds are swirling through the blogosphere. We should also see some new hardware for the smart home, and now that Google has been busy pulling all of its smart devices under the Nest brand, if new smart speakers and mesh Wi-Fi routers are announced at Tuesday's event, they should also carry the Nest name.

The point of a Pixel device has never been how it looks, but the features it packs in.“What they’re doing is leaking a design,” says Tuong Nguyen, a tech industry analyst for the research firm Gartner.

But the big news will be the phones. One Pixel model or another has consistently lived at or near the top of our list of the best Android phones since the Google-made handsets first launched in 2016. This year's version is expected to introduce a set of competitive features to the Pixel line, including an improved camera, a new face unlock mechanism, and a set of gesture controls built upon Google's long-running Soli project . Oddly, we already know what it will look like, since Google intentionally leaked the Pixel 4 months ago in a tweet.

Since the phones will come with Google Assistant preinstalled, it will be interesting to see how they incorporate all of the enhancements to the Assistant that Google showed off earlier this year at its IO developer conference.One thing we likely will not see is a lower-priced version of the Pixel 4. The Pixel 3A, our current top cheap phone pick, was just released in May. We probably won't see a new A-version Pixel handset until next spring.

Come back at 10 am EDT on Tuesday for the big show. If you miss it, the presentation will be archived in the player at the top of this story, so you can watch all the mobile and smart-home announcements at your leisure.

As part of this internal advocacy work, Fong-Jones had become attuned to the way discussions about diversity on internal forums were beset by men like Cernekee, Damore, and other coworkers who were “just asking questions.” To her mind, Google's management had allowed these dynamics to fester for too long, and now it was time for executives to take a stand.