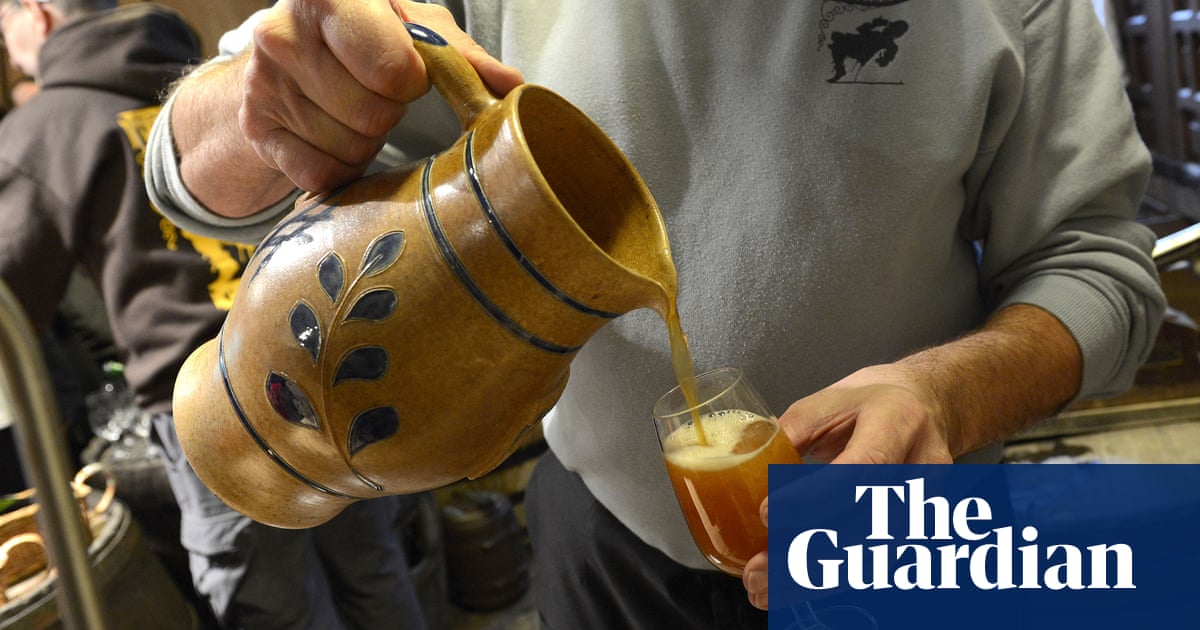 One of world's oldest beer varieties 'at risk from climate change' 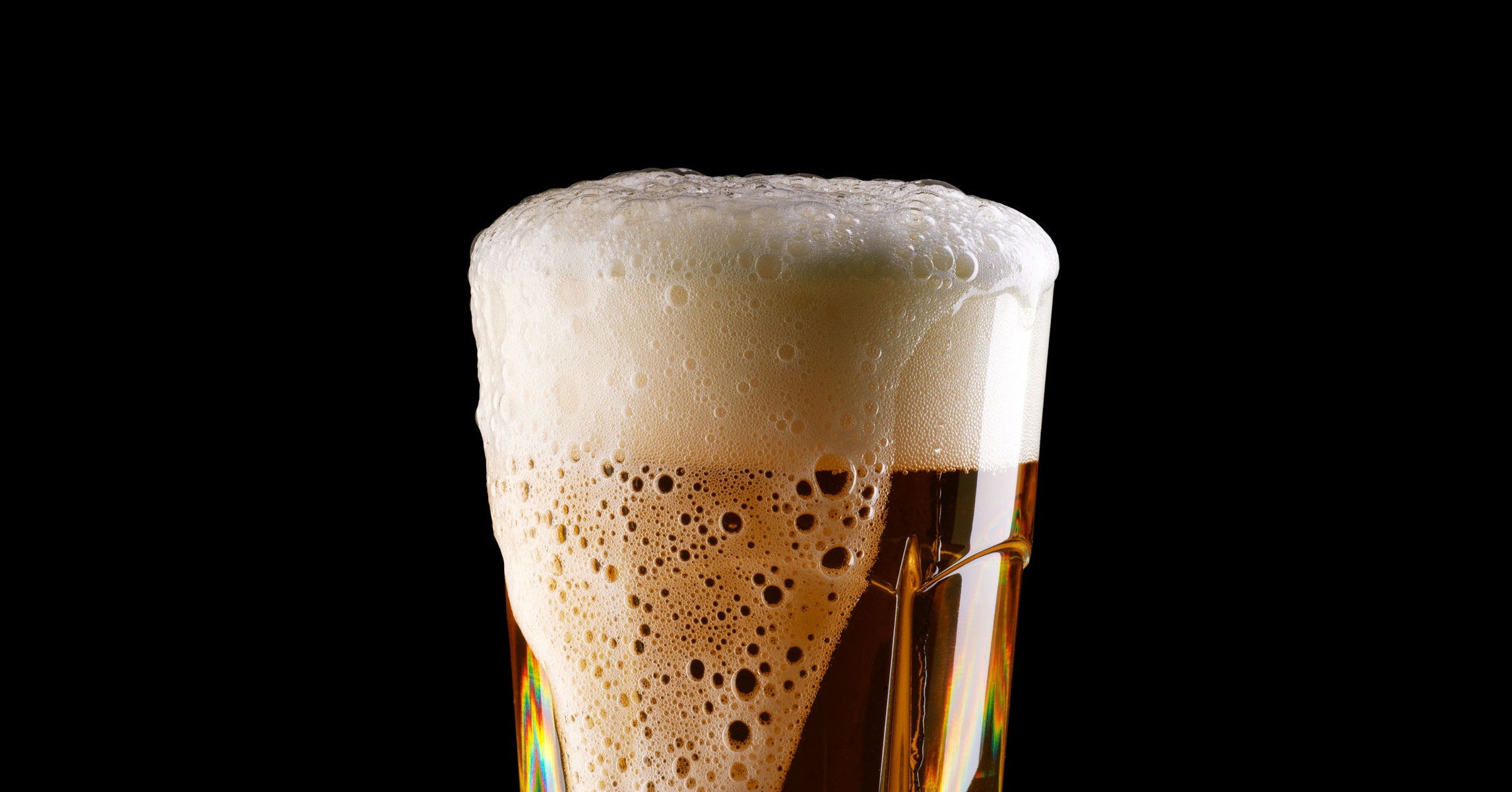 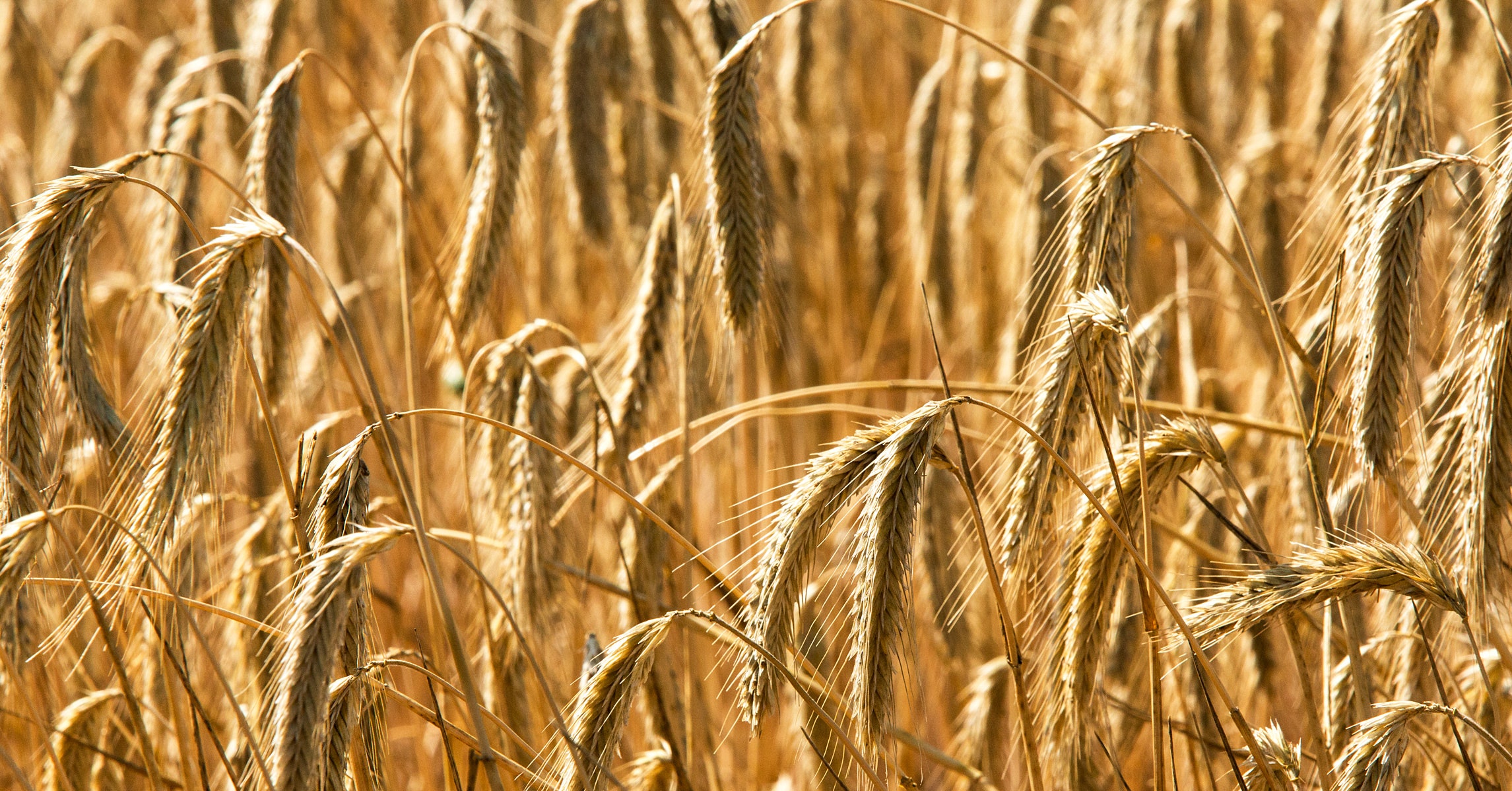 Climate Change Might Double the Cost of a Beer

Welcome to Replay , where you can catch up on a week's worth of videogame news in just a couple of minutes. This week, Sony is looking to make a Final Fantasy XIV show, and also, uh, there's Budweiser-related news? It's a weird one; strap in.

Sony's Making Use of Their TV Division to Make a … Final Fantasy XIV Show?

As we reported recently , Sony has opened up a wide-ranging TV division to develop, produce, and distribute television adaptations of their videogame properties and, presumably, the properties of their partners. Their first choice, though, is an odd one.As PC Gamer reports, Sony's working on a live-action television show about the massively multiplayer online role-playing game, Final Fantasy XIV. The game, developed by Square Enix, sets players in the realm of Eorzea, which is full of all the magical things you expect from Final Fantasy: crystals, airships, people named Cid, jobs which are plentiful and flexible.

It seems a particularly strange choice for a television show, but the fact is, the floodgates are open. All videogames are legitimate picks for TV and film now. My only hope is that it mirrors the history of Final Fantasy XIV, in so much that it's a TV show so bad that an in-universe justification must be made up to destroy the show's entire universe and make a new, much better show.

Recommendation of the Week: Pathologic HD, by Ice Pick Lodge, on PC

I recently wrote about Pathologic 2, but the original game, which the sequel largely remakes, is still worth checking out. Clunky but enthralling, it's a challenging vision of a plague-ridden Russian town rendered in all the most ethereal, haunted art design choices 2005 had to offer. The music oscillates between folksy chanting and some sort of cursed Eastern European EDM; the architecture ranges from period-accurate to warehouse districts that look like abandoned lots in the American Midwest. It's beautiful, strange, and currently on sale for an amazingly small sum of money on Steam. Check it out.