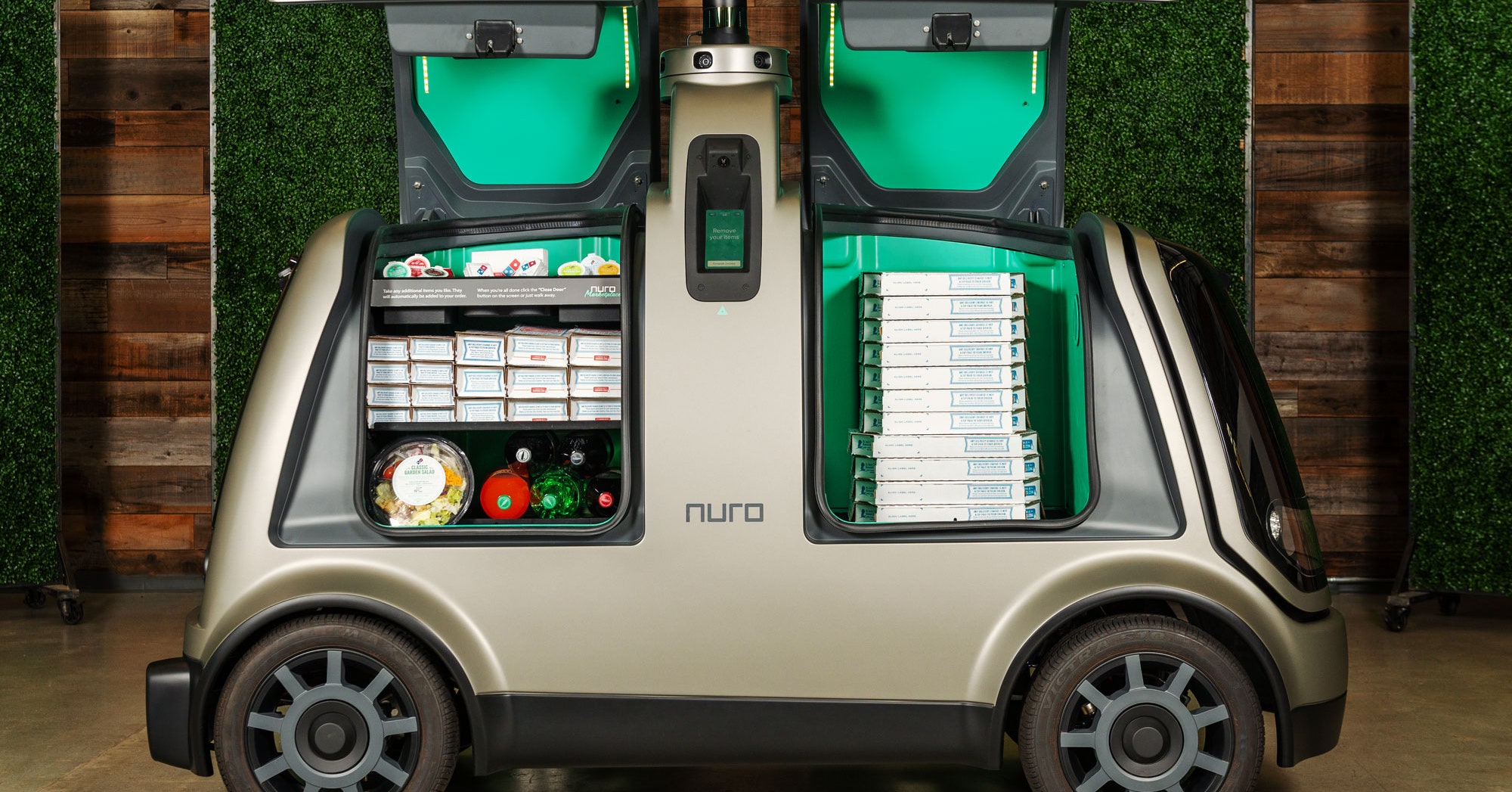 They used to call it RoboBee—a flying machine half the size of a paperclip that could flap its pair of wings 120 times a second. It was always tethered to a power source, limiting its freedom. Now, though, RoboBee becomes RoboBee X-Wing, as Harvard researchers have added solar cells and an extra pair of wings, freeing the robot to blast off to a galaxy far, far away. Or at least partway across the room, as it can sustain flight for only half a second, and only indoors.But hey, baby steps. The teeniest of quadrotors measure a few inches across and weigh a third of an ounce. RoboBee X-Wing is about the same size as those untethered fliers, but weighs a hundredth of an ounce, which earns it the distinction of being the lightest aerial vehicle to manage sustained untethered flight. One day that could make it ideal for navigating tight, sensitive spaces in a galaxy very, very near.

Needless to say, the RoboBee X-Wing is far too frail to carry a battery, which would be several times heavier than the rest of the vehicle. So for the moment, the robot’s engineers are powering RoboBee X-Wing’s components by solar power directly. This comes from small solar cells perched on a rod well above the four wings, to avoid interrupting airflow. (The electronics are placed directly opposite the solar cells, beneath the robot, thus balancing the center of mass at the wings.)Now, going from two wings to four isn’t like going from a fly to a dragonfly, which the robot now loosely resembles. In its previous iterations, RoboBee powered each wing with its own actuator, or motor, same as a fly. But where a dragonfly can manipulate each of its wings independently, the RoboBee’s two new wings are attached to the original two.But why use four wings, when the original RoboBee got along perfectly fine with two? Doubling the surface area of RoboBee’s wings boosts its efficiency by 30 percent to compensate for the added weight of the solar cells and extra electronics. “Moving from two wings to four wings was really a factor of, how do we increase our lift without also increasing our power consumption?” says Harvard University engineer E. Farrell Helbling, coauthor of a new paper in Nature describing the upgraded robot. “So we can still stay within this regime where we can carry onboard power with such a limited payload capacity.”
Noah T. Jafferis and E. Farrell Helbling/ Harvard Microrobotics Laboratory
Testing in the lab, the researchers positioned lamps above the robot to shine down on its solar cells. Even then, RoboBee X-Wing could sustain flight only for half a second. So getting the robot out in the wild will require both the improvement of solar cell technology and the slimming down of batteries, especially if the robot wants to spend any time in the shade. That’s just to keep it airborne: At the moment, the robot can’t make sense of the world or understand its place in it. The small flier will also have to somehow compensate for wind. “Studying a system like this, it kind of forces us to think really, really hard about optimizing everything,” says Harvard robotist Noah Jafferis, lead author on the study.This is especially important because physics is doing everything it can to pull your robot out of the air. “One of the fundamental challenges of winged flight is that, as you scale down further and further, you just have to be constantly flapping your wings,” says Nick Gravish, who studies the intersection of robotics and biology at UC San Diego and who was not involved in the new work, though he did his postdoc studies in this lab. “You really can't rely on the power savings you get from gliding around a bit and flapping your wings every once in a while.” Think about RoboBee as a hummingbird or, well, a bee, as opposed to an albatross, which uses its massive wings to float around on oceanic updrafts, thus saving energy.

This is where taking inspiration from nature gets really interesting. Engineers couldn’t possibly copy an insect one for one—all the muscles and neurons and structures like wings. And really, they don’t even need to, because they can reinvent animals in robotic form. Actuators substitute for muscles, solar cells substitute for an insect fueling itself with food, and so on.

“We always have these constraints that insects don't have, and insects have different constraints that we don't have as engineers,” says Matěj Karásek of the Delft University of Technology, whose own flying robot can bank and dive like a fruit fly . “Even if we are trained to take inspiration from nature, the solutions we come up with are slightly different.”

While RoboBee X-Wing is nowhere near matching the capabilities of a real insect, one day it could exceed them. Better actuators will make the robot faster and more nimble, and better solar cells will theoretically let the robot operate indefinitely. That would make it ideal for environmental monitoring or for flying in sensitive settings. After all, at just two inches long, it wouldn’t do too much damage if it crashed.

Plus, the small-scale engineering that went into RoboBee X-Wing could spread to other technologies. “Yes, it's interesting for our individual robot,” Helbling says, “but these things could also be applied to other small devices, like medical devices, or other areas where you want something to be in the centimeter or millimeter scale. I think it's really an area to explore.”

May the force be with you, little RoboBee X-Wing.