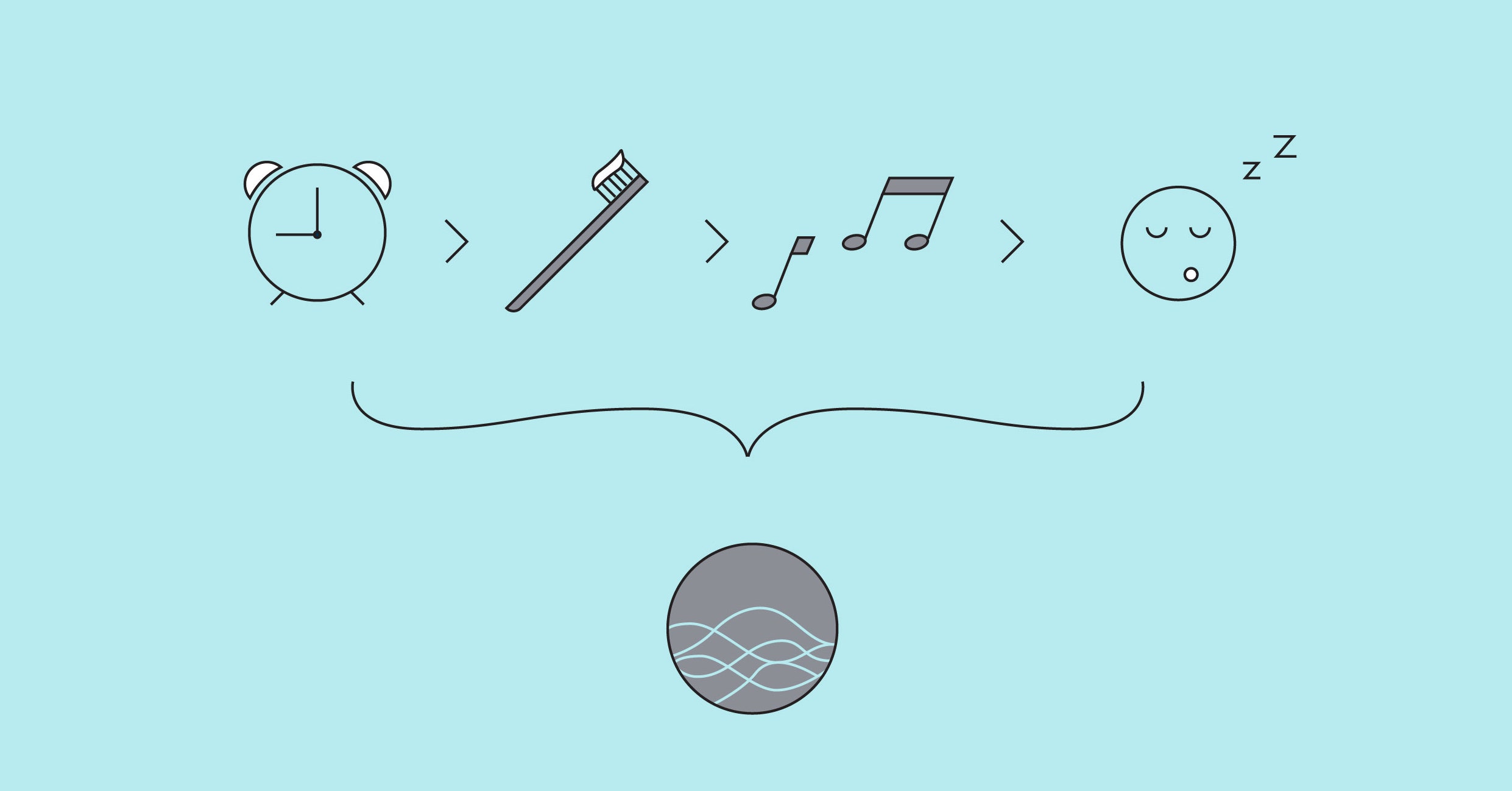 Shiny new hardwareusually steals the show at Apple’s annual iPhone event each fall. But the release of iOS 12 is noteworthy in its own right, particularly for the update’s major security enhancements. Think of it this way: Even if you don’t plan to buy a new iDevice, this kind of software update can sometimes refresh the phone or tablet you already own so that it seems new.

The final version of iOS 12 hasn’t launched yet—keep an eye out for it the week after the iPhone event. In the meantime, we’ve been tinkering with the public beta, which was released this summer. Here’s what you can expect to get with iOS 12.

Notifications on iOS used to be kind of a disaster. Did your group chat blow up? Prepare yourself for a lock screen utterly dominated by notification boxes. How about if your tweet just went viral? Good luck digging to find the notifications you really wanted to read.

iOS 12 finally helps this issue by grouping notifications automatically together after a few have accumulated. It's also easier to quickly tweak your preferences to dismiss stuff that's piled up—Apple calls this feature Instant Tuning (swipe left and tap Manage), and it lets you silence individual apps without unlocking your phone and diving into the Settings app. In terms of reducing clutter and stress, these were some badly-needed enhancements.

You know how your iPhone has replaced your camera, MP3 player, flashlight, alarm clock, mobile phone, and countless other everyday widgets? Get ready for it to replace your tape measure. With the iPhone's camera, iOS 12 comes with a built-in Measure app that uses augmented reality tech to help you find the dimensions of stationary objects.

It's easy to use and surprisingly accurate (it helps if you're in a well-lit room), letting you discern the length, width, or height of an object. It even measures across a diagonal. Smaller square and rectangular objects are automatically recognized, giving you fast dimensional and surface area measurements. Whether you're buying frames for art or inspecting sofas at Ikea, this app is sure to earn its keep on your home screen.

AR measurement apps already exist—some furniture and home improvement retailers have features like this built into their AR apps—but by rolling this out as an Apple app, the company is trying to bring augmented reality even further into the mainstream. This is but a taste of what developers using ARKit will be able to implement in future iOS apps.

If you use iOS's search functionality at all, you'll be familiar with Siri suggestions. Among other things, this feature puts some of your most-used and contextually relevant apps easily within reach without having to type. Now you'll see another box beneath those apps that populates with what Siri thinks your next move should be. iOS 12 is adding in better, more clever suggestions when you might need them the most.

Missed a call or a text from your friend? Siri will proactively suggest you reach out and reply. Siri can even pick up on context clues in your messages—certain mentions will trigger Siri to offer up Do Not Disturb mode to make sure you're not distracted.

Speaking of your phone's voice assistant, Siri Shortcuts —and Shortcuts in general—are two additional iOS 12 features that will help you squeeze more value out of your expensive glass slab.

Shortcuts is the clear descendant of Workflow, a utility app that Apple acquired back in March 2017. Workflow was an app that let you automate a string of app functions; you could, for example, program the Photos app to turn your last three photos into a GIF, or, quickly tap on a workflow to have an iMessage sent to your partner whenever you start your commute. Now, Apple’s Shortcuts will do the same.

The mildly confusing thing about Shortcuts is that it exists both as functions within apps and as its own, standalone app. So you could, in theory, never download Apple’s Shortcuts app and still use Shortcuts. That’s because you can access these quick prompts via Siri, too. If a third-party app has been updated to support Shortcuts, it will offer you a prompt when you perform a certain action in the app and ask you if you want to create a Siri Shortcut. One example is Surfline: The app will ask if you want to create a Siri Shortcut for a surf report from a specific location. 10% Happier, a popular meditation app, is another one that lets you call up a daily meditation just by using your voice.

It’s a way for iOS to integrate more deeply with other apps, and also make Siri look a little bit smarter at the same time.

When Google released its Google Photos app in 2015, it immediately set a new standard for what every other basic photo gallery and storage app should be. And while it hasn’t always been perfect—one terrible incident in particular demonstrated the shortcomings of machine-learning technology—it seems like every other photo app has been playing catch up since then, including Apple’s Photos.

With iOS 12, Apple is out to prove that it can make your Photos experience that much smarter. A new “For You” tab (which looks a lot like Apple Music’s “For You” tab, in terms of placement and icon design) replaces “Memories” in the interface. It compiles photos based on location, like “Home” or “Poipu”; on time of year, like “Last Spring”; and on photo types, like “Portraits Over the Years.” This new section in Photos also shows Featured Photos, suggests Effects, like creating loops, and displays Shared Album activities. And in Albums, if you scroll down past your media, you can sort for your content based on media type (like Videos, Selfies, or Time-lapses).

It’s still not perfect as it runs now in the public beta, where bugs are to be expected. In our time with it, the Photos app has collated photos from a bachelorette trip and labeled them “Home,” and occasionally faces are misidentified.

There are other small changes in photo-sharing options that might throw new iOS 12 users, like the fact that the gallery icon now appears in the upper left hand corner of the screen when you go to share a photo in iMessages. But overall, the Photos experience seems much more organized.

Like Google, Facebook, and YouTube, Apple is now offering screen-time management tools that are supposed to help you curb your smartphone addiction. Within Settings in iOS 12, there’s a dedicated Screen Time section, where you can set limits for certain apps, schedule phone downtime for yourself, and set content and privacy restrictions. You’ll also get a glimpse of your overall app usage, which, as I write this post, is at 12 minutes above average. 41 of those minutes this morning were devoted to social media. Eek. Several of my apps are already grayed out, because I’ve exceeded my own time limits.

But the iOS 12 app limits are also easy to ignore: You literally tap “Ignore” when it pops up, and then the tool asks if you want to be reminded again in a little while, or if you want to ignore limits completely for that day. Screen Time might be most useful as a broader reminder, not an in-the-moment reminder that you can swipe away. Simply gaining the knowledge that you’re spending hours a day on social media, and a fraction of that time in productivity apps, might be enough to make you rethink your phone usage.

And that means more time for living your life off your iPhone, and instead doing other things. Things you will inevitably feel the urge to share on your phone.