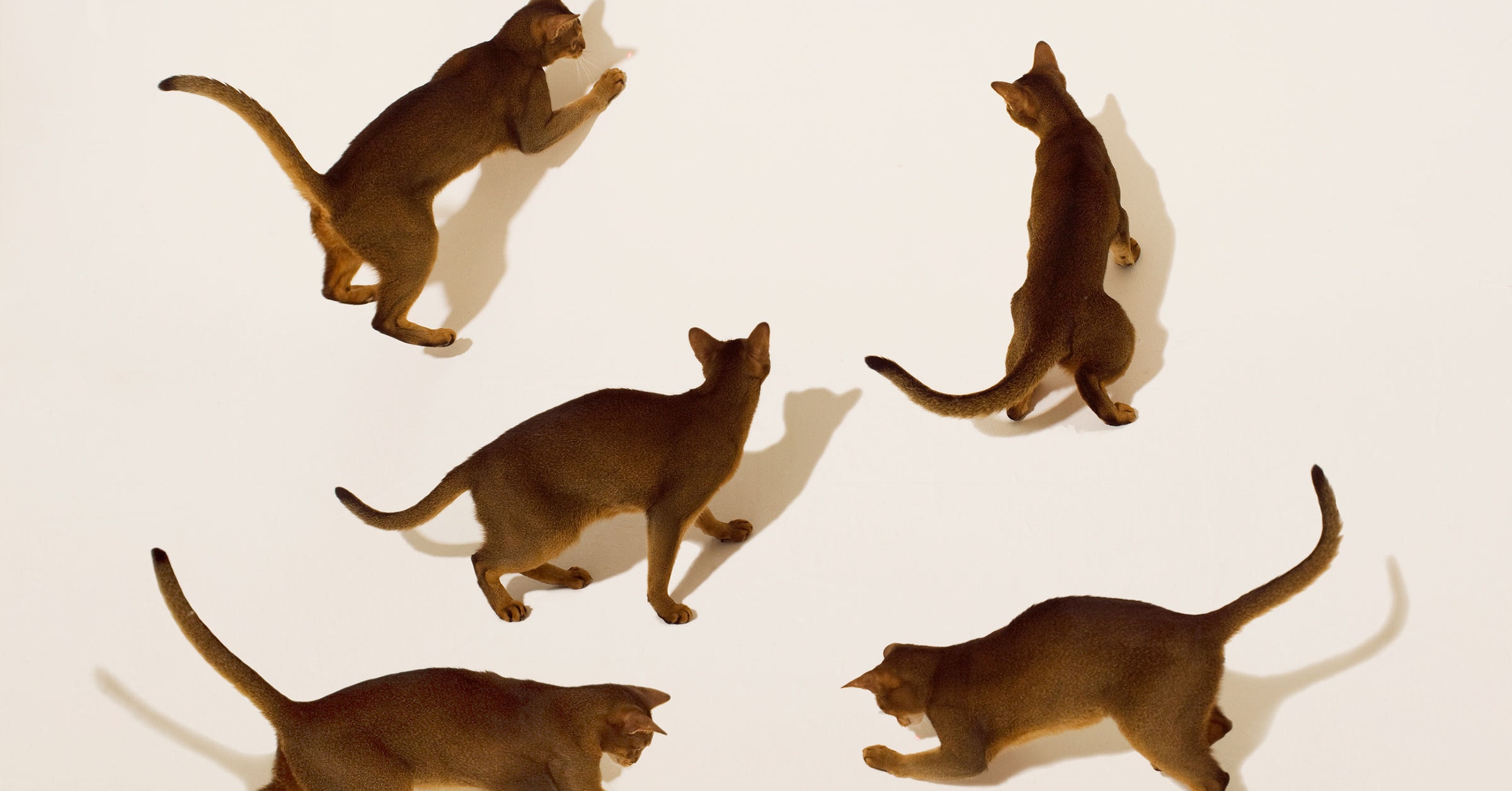 Here’s a morbid hypothetical: Let’s say you died suddenly, all alone in your house. Would your cat eat you?

It’s a question that’s kept many a pet owner awake at night, and one that’s gaining attention thanks to a recent paper out of the Forensic Investigation Research Station at Colorado Mesa University. While conducting a study on body decomposition, in separate incidents, forensic researchers unintentionally captured footage of two feral cats feasting on human corpses. Interestingly, the cats picked favorites, each returning to their preferred body multiple times over the course of several weeks.“We have this kind of morbid curiosity about what our cats might do to us given the opportunity,” says Dr. Mikel Delgado, a cat behavior specialist at UC Davis who was not involved in the research. “Would they kill us? Would they snack on our dead body? And I think that's why people kind of latched onto this particular research, is that it's morbidly fascinating.” 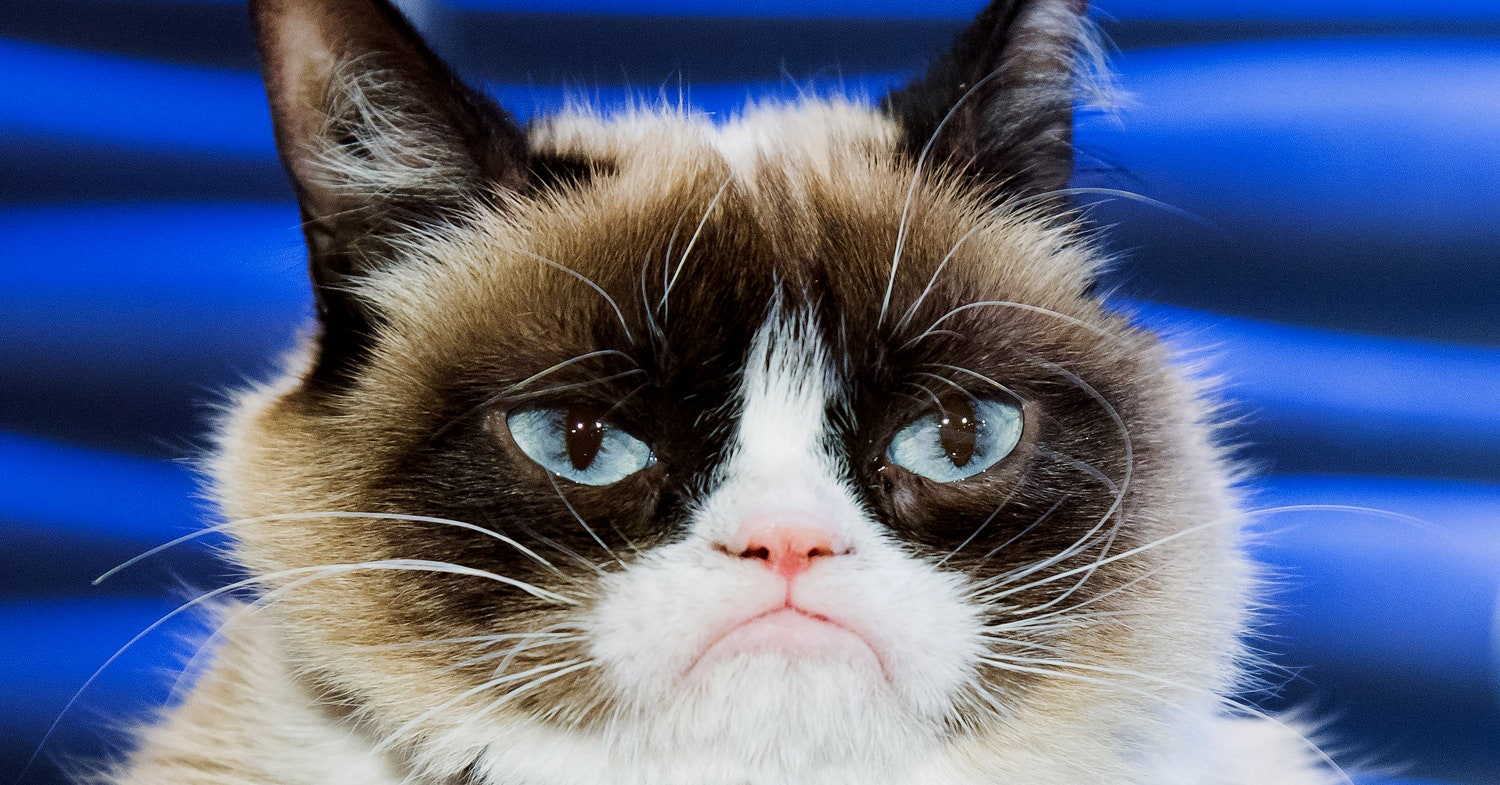 Now to be clear, this study doesn’t mean that all cats will eat corpses, or even that most cats will. For one, the cats in this study were feral, and possibly hungry. While there’s no genetic difference between feral cats and domestic cats, Delgado believes it’s much less likely that a well-fed housecat would engage in this behavior.For ethical reasons, information about this kind of thing tends to come from unintentional observations like the Colorado Mesa University one, rather than experiments in which scientists unleash housecats on the recently deceased. (Can you imagine that research proposal?) But the study does provide some interesting insight into cat behavior. “As a cat behaviorist, I think what's really interesting about this study in particular is that we primarily think of cats as predators—as animals who hunt, kill, and then eat what they've killed,” Delgado says. “And in this case, it really highlights the fact that they are also scavengers.”

The body farm discovery sent Dr. Delgado down a rabbit hole of research into the phenomenon of cats eating dead bodies, which she documented on her blog. She found dozens of cases of domesticated cats (and dogs) who had nibbled on their deceased owners—most of the incidents were recorded in police reports.

But Delgado cautioned that this isn’t something that most people need to worry about. The cases are most common among pet owners who have a chronic illness that causes a sudden death, have free-roaming pets, and who are socially isolated, meaning that another person wouldn’t find them first in the event of their untimely demise. “So there's no reason for people to panic about an epidemic of pets eating people,” she says. “And the other thing that's important to recognize is that just because animals will eat part of a corpse does not mean that they will eat you when you're alive.”

To learn more about the study and what Delgado found, check out in the full conversation in the video above.