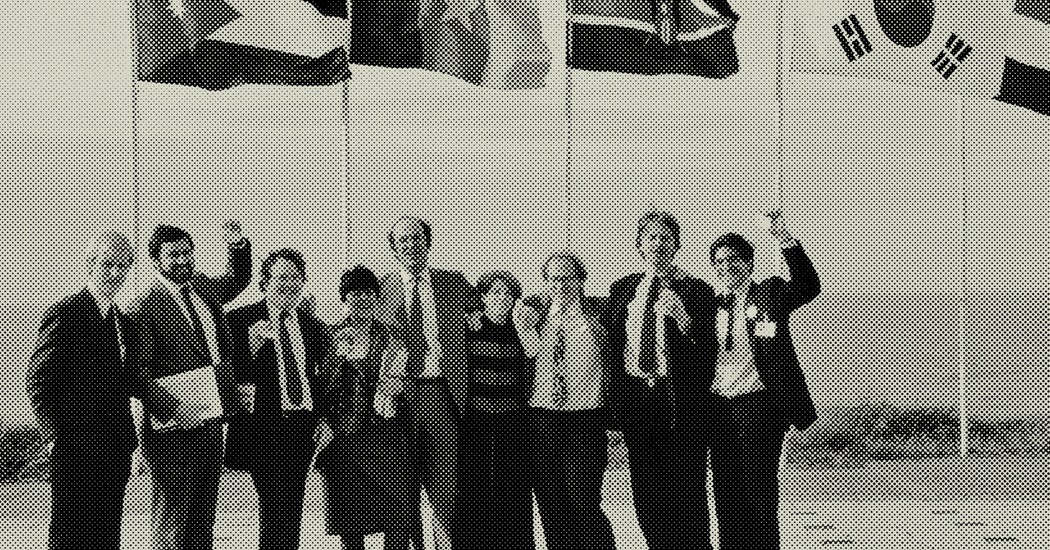 The world WIREDcelebrates is a place of hard work and innovation, but also creativity, fun, and delight. We are as excited about the future of personal genetic testing as we are about art, science, and even the future of food. The four-day WIRED Festival, happening all over San Francisco on October 12–15, celebrates everything that makes today's world fascinating, inspiring, and, yes, sometimes a little unsettling.

Our updated speaker and event lineup includes a robot petting zoo (where the robots pet you back!), a punning contest, an art studio tour, some kid-friendly science fun with Adam Savage's Mythbusters Jr., behind-the-scenes tours of SFMOMA, a DJ set with Questlove, and screenings of WIRED-approved films at Alamo Drafthouse.

The four-day celebration will start with WIRED25 WORK, a day of insider office tours, and culminate at the WIRED25 SUMMIT at SF Jazz. There, some of the lead innovators of our time will discuss everything from blood-delivering drones to the future of money. Speakers and participants announced so far include:

For more information on WIRED25, including event news, programming updates, and speaker announcements, visit WIRED.com/25 and follow @WIRED #WIRED25. For details on how to purchase tickets to WIRED25 go to WIRED.com/25.