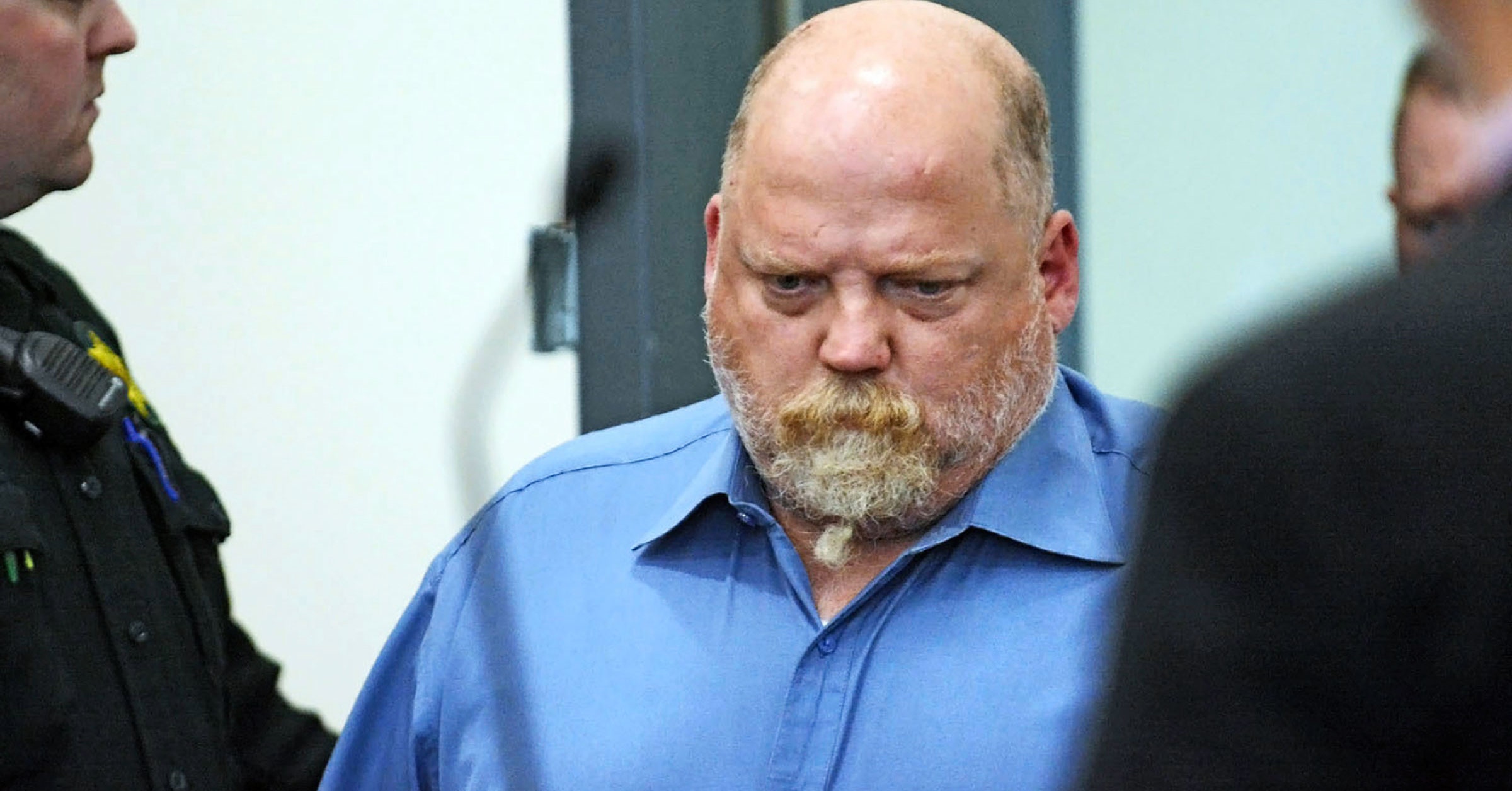 The practice of science is about progress: Crafting knowledge out of hunches and experiments, finding life-saving remedies, informing sound policies. It doesn't always go as planned.

Scientists would have struggled to predict, for example, that the Human Genome Project would decades later yield powerful tools for badge-wearing detectives, or that the 19th-century search for a sustainable alternative to elephant ivory would propel a boom in plastics that then contaminated every corner of the natural world. The good, the bad, the unintended—the biggest breakthroughs have a way of slipping out of their prescribed boxes.

This year was no different. Below are some of the most notable science-fueled events that shaped the world in 2019.

Who Loves Genealogy? The PoliceOver the last decade, millions of people spat into DNA test kits and contributed their deepest genetic secrets to huge, searchable databases of family trees . That turned out to be awfully handy for police, who are increasingly using the same algorithms that can locate biological parents and long-lost cousins to solve crimes. Following a landmark break in the cold case of the Golden State Killer in 2018, police have since used family tree forensics to identify suspects in dozens more cases . This year, the technique passed its first legal test and secured both its first conviction and its first exoneration.A lucrative industry has now spun up to support these investigations. In December, a forensic DNA firm acquired the public genealogy site GEDmatch, which had been key to cracking the GSK case (and many others since). The police and FBI also gained access to a database owned by FamilyTreeDNA, at first without users' knowledge. Another private forensics lab, in Texas, began building its own crowdsourced database exclusively for police searches this year.

Another sign the emerging crime-fighting tool is here to stay? In September, the Department of Justice introduced guidelines for how law enforcement should use genealogy. They only cover federal or federally funded investigations, but the move signals that genealogy’s future (as well as that of your genetic privacy ) will forever be entwined with policing.—Megan MolteniThe Jeffrey Epstein EffectThe names over the doors were already, as they say, problematic. But when the child rapist Jeffrey Epstein died, and more of his nominally philanthropic donations became public, science faced a reckoning. Nobody was surprised that billionaires sometimes donate money to wash away their reputational sins. A Sackler Gallery here (opioids), a Koch Biology Building there (petrochemicals and climate change denialism), and pretty soon you’re talking about real money.

What WIRED learned from tech, science, culture, and more in 2019 Epstein’s donations—the ones that came after his 2008 conviction for trafficking minors, at least—shared the traits of both specificity and anonymity. Epstein was into science, albeit eugenics and weird theories of physics based on capitalism. It’s nice when your hobbies overlap. Still, famed biologists cashed his checks. Bill Gates took a meeting. An influential TED-talking clique kept going to his parties. And the head of MIT’s Media Lab dialed Epstein for dollars—secretly, because he knew the guy was a monster.Seems bad, right? People who do science will rush to tell you they’re better than that —pursuing truth, untangling big questions. But the Epstein scandal showed in some matters, rich people decide what questions science asks, and which people get to ask them. This kind of greed means scientific results are subject to justifiable skepticism at the exact moment that anti-science forces benefit the most from cynicism about science’s ability to discern truth. For science as a practice to retain its credibility, it’s time to give back some money—and wipe some names off the buildings.—Adam Rogers

Everything from traffic safety to chickens and ballet shoes has had a scientific eye cast over it ahead of this year’s NIWA Wellington Science and Technology Fair.

The image of a teen with double braids standing at a podium, berating suit-wearing adults more than twice her age, is now so familiar, it’s easy to forget that little more than a year has passed since Greta Thunberg began the school strikes that kicked off a global climate protest movement .