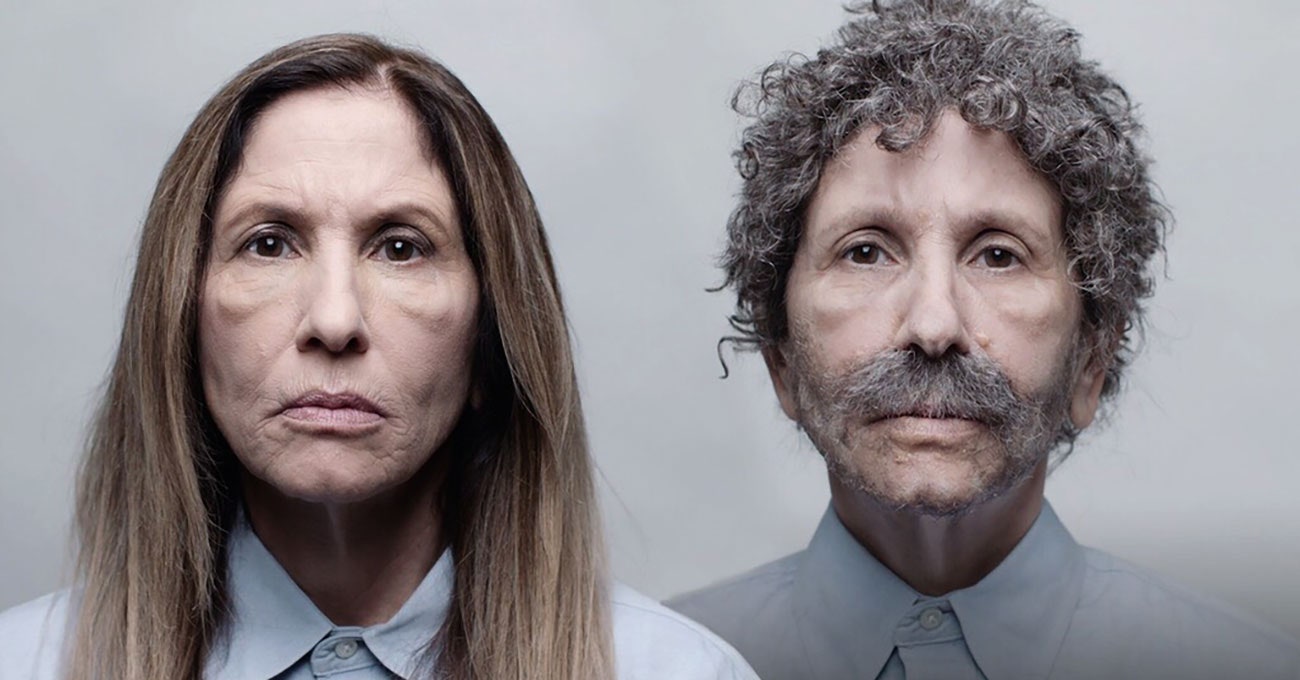 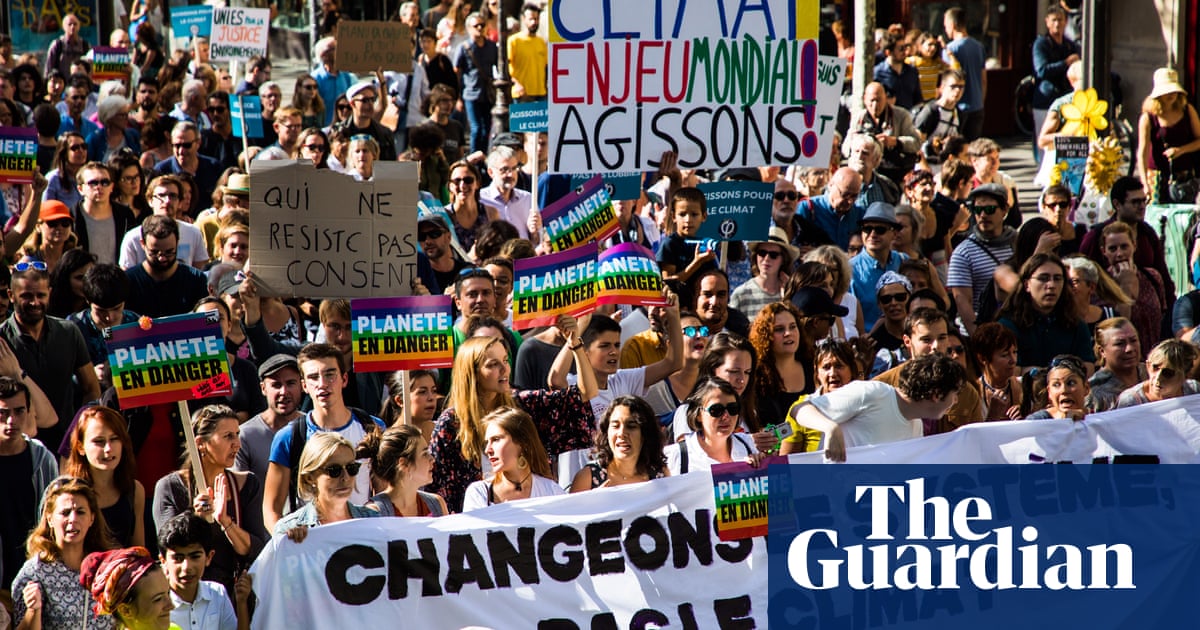 My fear for a future of climate change | Letters

For many Americans, regardless of politics, race, gender, or creed, the Thanksgiving dinner table is an emotional minefield hiding underneath a kitschy tablecloth. As turkey time draws nearer, expectations and worries about relatives’ behavior begin to mount, while the media drum toll doles out advice about how to manage tensions. In truth, the holidays are one of the few times when an assortment of people with different political beliefs are apt to meet in real life. Some say it’s your responsibility to educate your relatives across the aisle. Others provide recipes for diffusing that inevitable problematic conversation. (One PR pitch instructed me to “play this song for [my] racist uncle” at the dinner table, as if punk lyrics can kill prejudice.)

But the idea that Thanksgiving dinner, is a battleground in need of winners and losers is, in a word, unrealistic. Tensions as deep as complex as those dividing Americans today are not going to be diffused by a few well-chosen words. Resolving conflicts (and changing hearts and minds) requires long-term strategy, not dinner table tactics. Expecting otherwise will bring you disappointment at best, and a raging family argument at worst.

Conflict itself is inevitable, and is often the vector of change. According to Peter Coleman, who studies the dynamics of peace and conflict resolution at Columbia University, the Thanksgiving myth that the dinner table will bring family catharsis is rooted in contact theory, the idea that if you confront your ideological opposition in person it will humanize them. “When you have the kinds of conflicts that are hot today—the Trump supporter and hater conflict, the opposing values, the tribalism and contempt—those conflicts are not negotiable. They’re not as responsive to talking things out,” Coleman says. “When I bring people into my lab and ask pro-life and pro-choice people to find common ground, no one’s ever solved the abortion debate. They may emerge with greater respect for each other, but their ideas don’t change.”

Few minds, if any, have ever been changed by debate, and particularly not in an hour-long debate over dinner. “To be real honest, I’m not sure where resolution can fit,” says John Paul Lederach, a prominent conflict mediator and author of The Little Book of Conflic TransformationI . “You might resolve which movie to go to in the evening, but that’s it.”

That all sounds pretty discouraging, and on some level, it is. But it is also freeing: You can take away the pressure to change hearts and minds, which is the first step in a positive conflict resolution strategy. Then, turn the focus to the one thing you can change: yourself. Consider what your buttons are and what you’ll do if they’re pressed. “Part of conflict resolution is deciding where and when and how, and choosing not to engage is a perfectly fine choice,” says Barbara Tint, a who teaches conflict resolution at Portland State University. “See realistically who people are. If you’ve got an 89 year old crotchety person who is never going to have their mind changed, pass the gravy. Don’t expect eggs from an elephant.”

But sometimes you’re going to have an elephant that loves picking fights. Coleman suggests a preemptive strike: Make like a mediator and set ground rules for conversation, or better, ask whoever’s dinner table your sitting at to do so. “It’s what we do when we bring warring parties together for negotiation,” he says. “We hold them in impressive looking buildings because they’re different from the space where they usually attack each other.”

If you’re up for true conflict resolution, you have to decide to be curious. “I worked with a group in Columbia who were in the middle of decades of repeated violence, and they came to a simple phrase I repeat a lot: ‘We commit ourselves to seek to understand those who do not understand us,’” Lederach says. “And they were talking about people who killed their families.” Asking questions and telling personal stories rather than making pronouncements can make common ground easier to find. Lederach suggests keeping things really close to home: “Quite often the dynamics of polarization are greatly advanced when language is generalized,” he says. So instead of asking your uncle why he hates immigrants, Lederach suggests asking your family, uncle included, to say “in one sentence is what their greatest hope is and fear is for our neighborhood.”

Your interactions with your loved ones, however contentious, are much smaller than the conflicts pulling at America today. But if you start by considering our own side, and if you can keep things personal and productive, those small moments can accumulate.