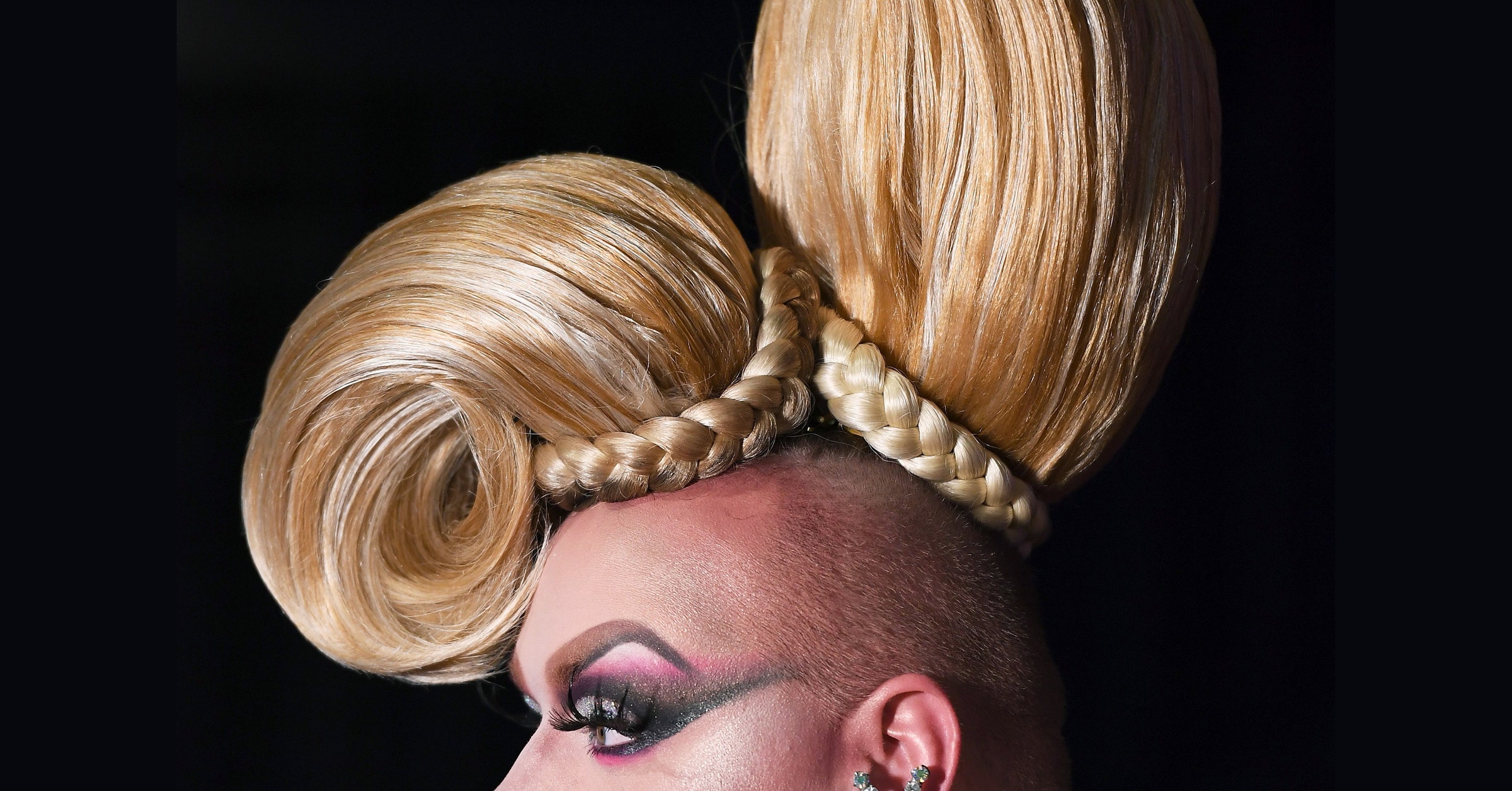 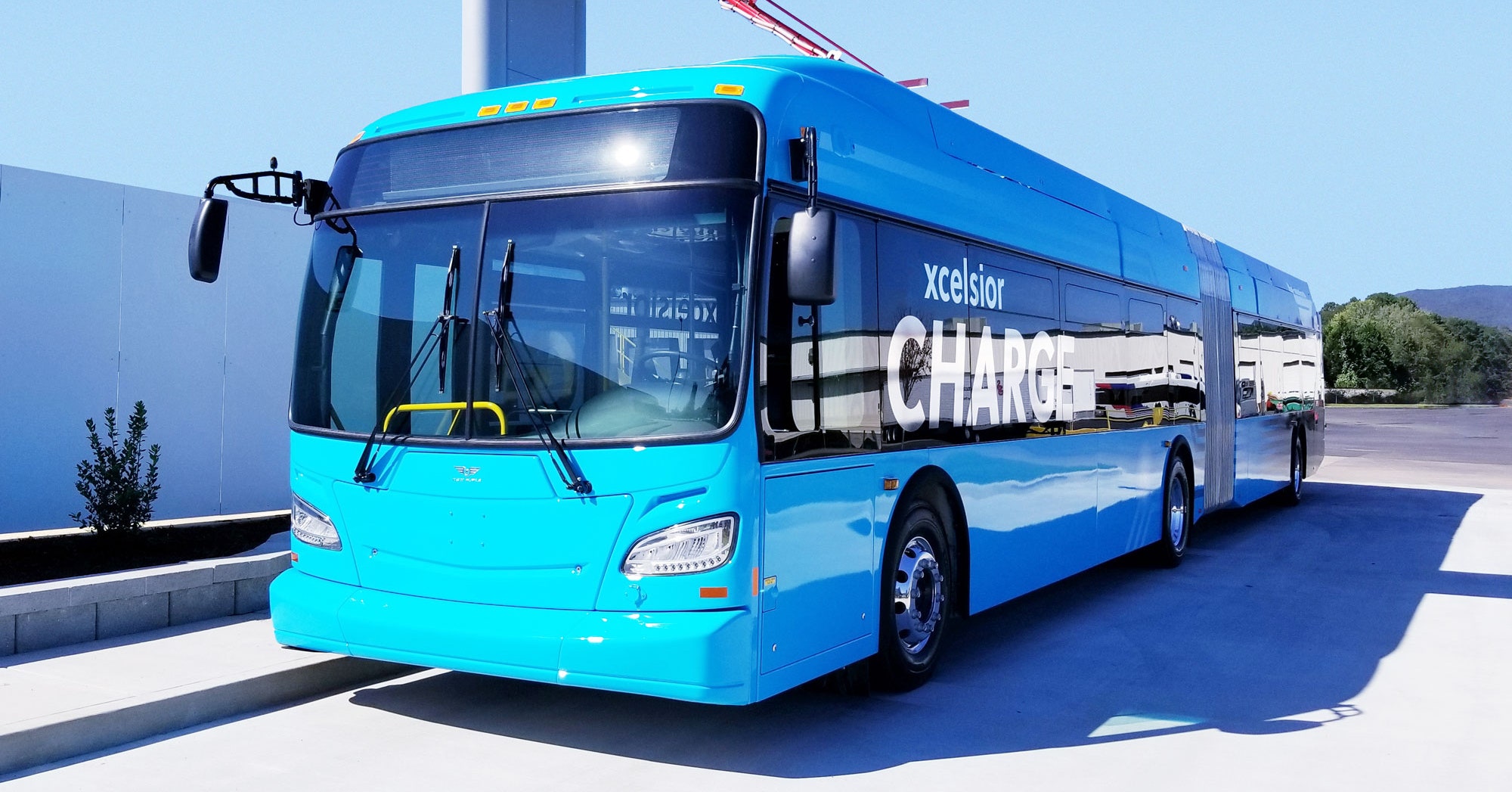 Dyson Sucks the Air Out of Its Electric-Car Dreams

After the Uber ride is over, it’s just you and your phone. And your choice: Do you tip?New research published by the National Bureau of Economic Research suggests the answer has more to do with you than your driver’s performance. And the researchers behind the work believe that the conclusion might have implications for the whole “sharing economy ”—the suite of services that rely on apps as intermediaries between workers and customers.

Want the latest news on Uber in your inbox? Sign up here !

The paper is based on 40 million observations of Uber tipping behavior, collected from four weeks of UberX rides in the summer of 2017, just after Uber rolled out in-app tipping. Uber had previously resisted building a tipping function into its app, arguing that quality of service and tipping often had little to do with each other, and saying that tips could push drivers to spend more time in wealthy neighborhoods, in search of bigger tips. In the past two years, the company says, drivers have received almost $2 billion in tips.

Lyft shares have fallen more than 20 percent since the IPO.A few business lines weighed down the company in the quarter, executives said. Lyft expects its revenue per active rider to stay flat through the coming summer months—peak scootin’ time, which might steal riders away from the company's higher-margin ride-hail services.

Because the tipping functionality had been introduced just before the study period, it’s possible Uber rider tipping behavior has since changed. The company declined to say whether there have been shifts in tipping since mid-September 2017.

The paper relies on detailed data about drivers, riders, and the rides themselves, including length, pickup time, and how many quick accelerations, hard brakes, and speeding stretches occurred during the trip.

Drivers’ characteristics and behavior appeared to affect riders’ tipping decisions. Female drivers, and especially younger female drivers, were tipped more often than male ones, especially by male riders. Those who accelerated quickly and braked hard also got slightly smaller tips, on average—about 50 cents less per tipped trip for the former, and about 1 cent less for the latter. But the age of the car didn’t matter much: Drivers with cars from after 2009 got about 1 cent more per trip than those with cars from before that year. (The researchers didn’t have data on the drivers’ or riders’ race.)

Drivers shouldn’t see the research as a how-to manual, says Bharat Chandar, one of the paper’s coauthors and a former Uber economist who is now studying for a PhD at Stanford’s Graduate School of Business. “On each given trip, the tip amount is a consequence of a lot of different factors that aren’t necessarily tied to quality,” he says.

(Three of the paper’s four coauthors are former Uber employees. In general, Uber tends to enter into sensitive research agreements with teams that include at least one employee. The authors note that they worked with Uber product teams and management executives to design and implement the study, but a company spokesperson said that Uber does not censor findings.)

The paper is a peek into the dark heart of each Uber rider, a glimpse into the tipping decisions people make when no one is looking, and when they believe they may never see the tip-ee again. That behavior happens after Uber rides, sure, but also after DoorDash deliveries or TaskRabbit services.