We assembled WIRED writers and editors Jason Kehe, Jason Parham, Peter Rubin, and Angela Watercutter to analyze all of the biggest themes of Marvel's franchise-defining movie. 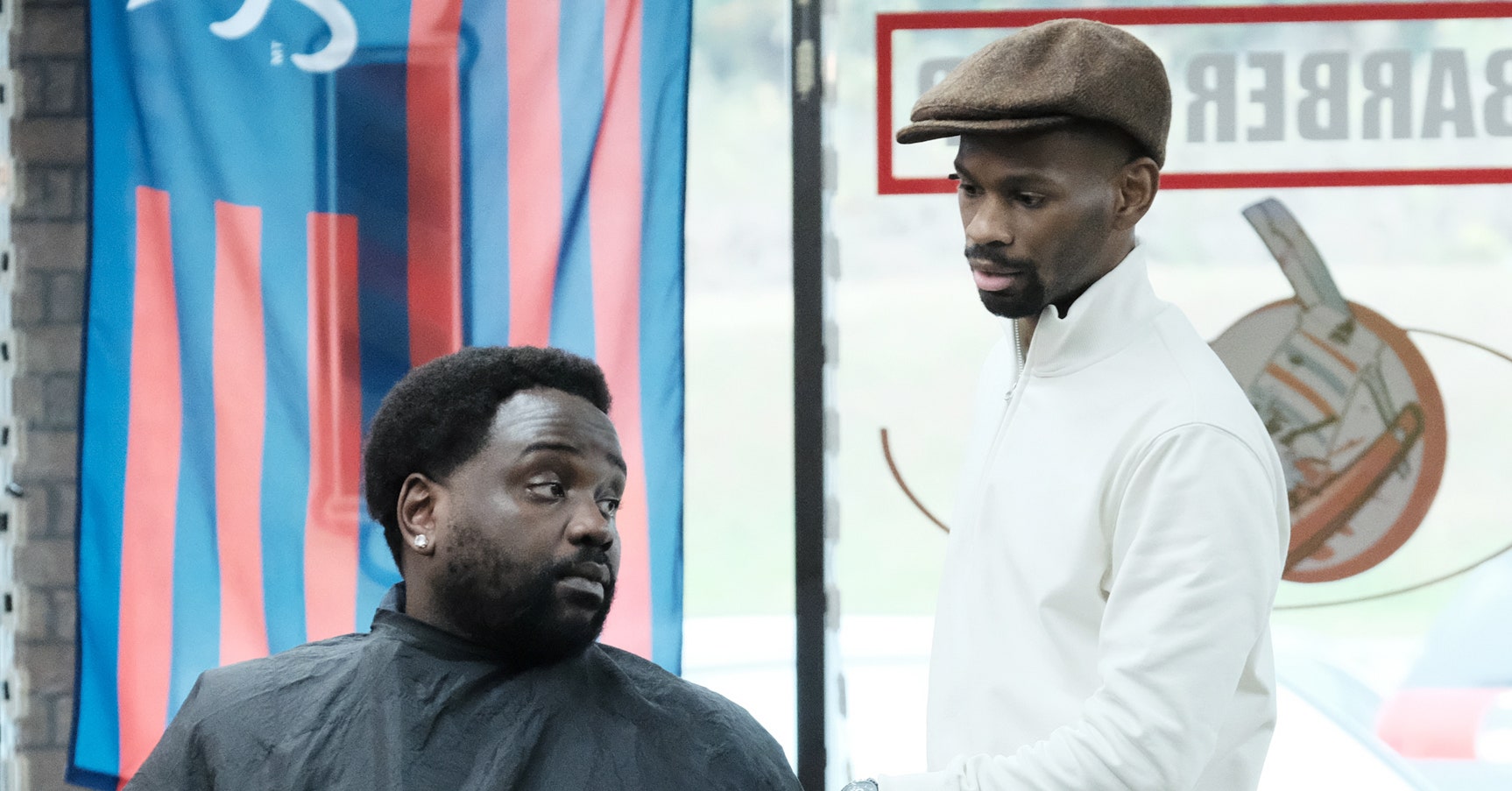 Still, there’s another Atlanta episode in the Emmy running this year, one so stylistically at odds with “Teddy Perkins” that it proves just how elastic this show can be.Related StoriesPia CeresThe 15 New Fall Shows We're Most Excited AboutJason ParhamHow Atlanta, the Most Innovative Show on TV, Reinvented Itself AgainBrian RafteryI'm Not Here to Make Friends: The Rise and Fall of the Supercut VideoDirected by Donald Glover, and written by nominee Stefani Robinson, “Barbershop” opens with the increasingly fame-wary rapper Paper Boi (Brian Tyree Henry) slumped in a chair, awaiting the arrival of Bibby, his long-time barber.