Five Weeknight Dishes started in late 2018 as a newsletter run by Emily Weinstein, deputy food editor at The New York Times and editor of NYT Cooking.

How to Make Your Own Hand Sanitizer

Also, the World Health Organization recommends letting your concoction sit for a minimum of 72 hours after you're done, that way the sanitizer has time to kill any bacteria that might have been introduced during the mixing process. 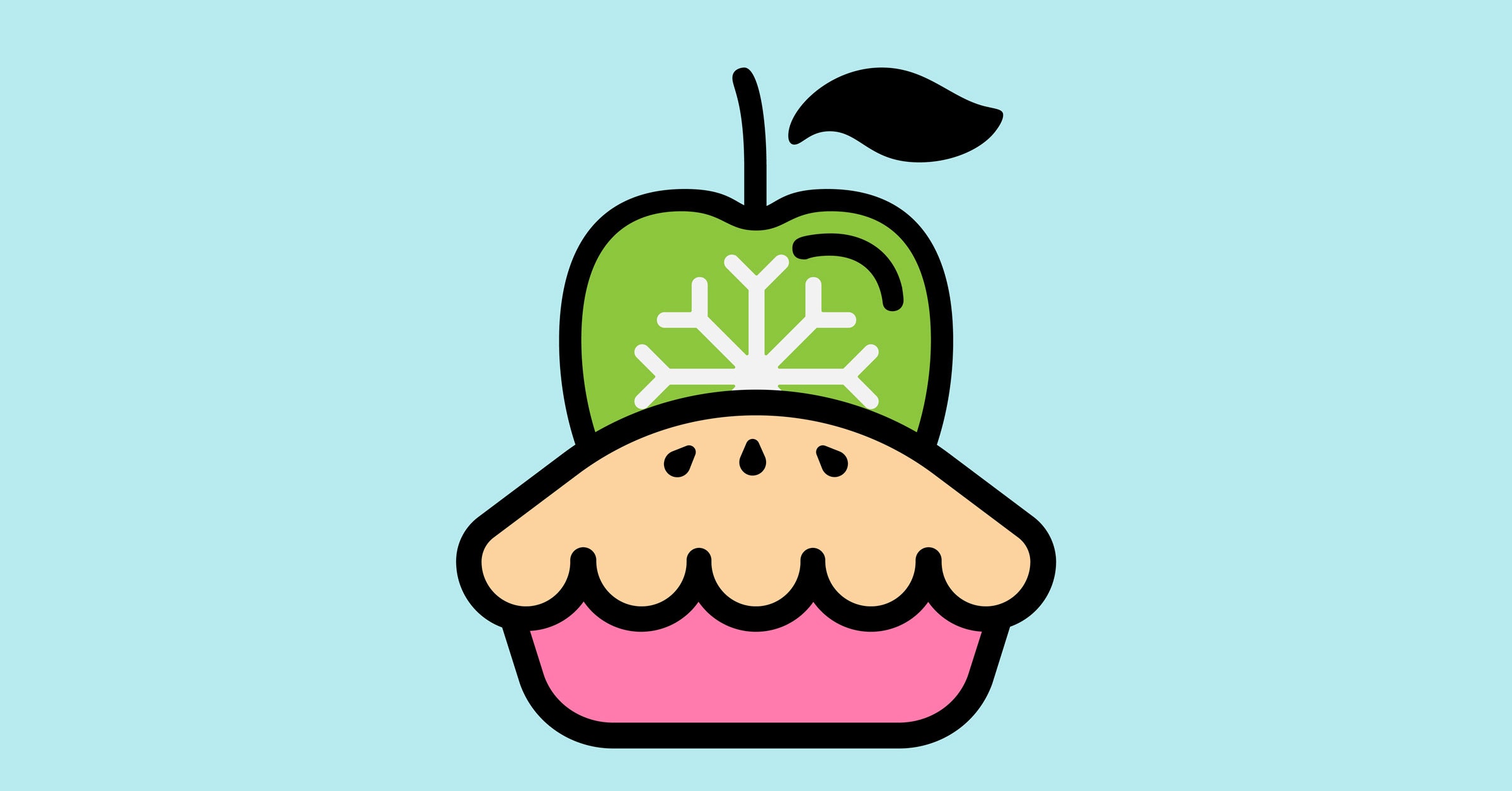