The Hypocrisy of Mike Pompeo

As a Tea Party, Koch-backed member of Congress, he built his political reputation almost solely on two issues: lambasting Secretary of State Hillary Clinton about the Benghazi attack and her email server, and more broadly, attacking the Obama administration’s Iran deal at every turn.

Many of our air traffic controllers are relying on 50 year-old radar installations and antiquated equipment to safely guide passengers through our increasingly crowded skies. 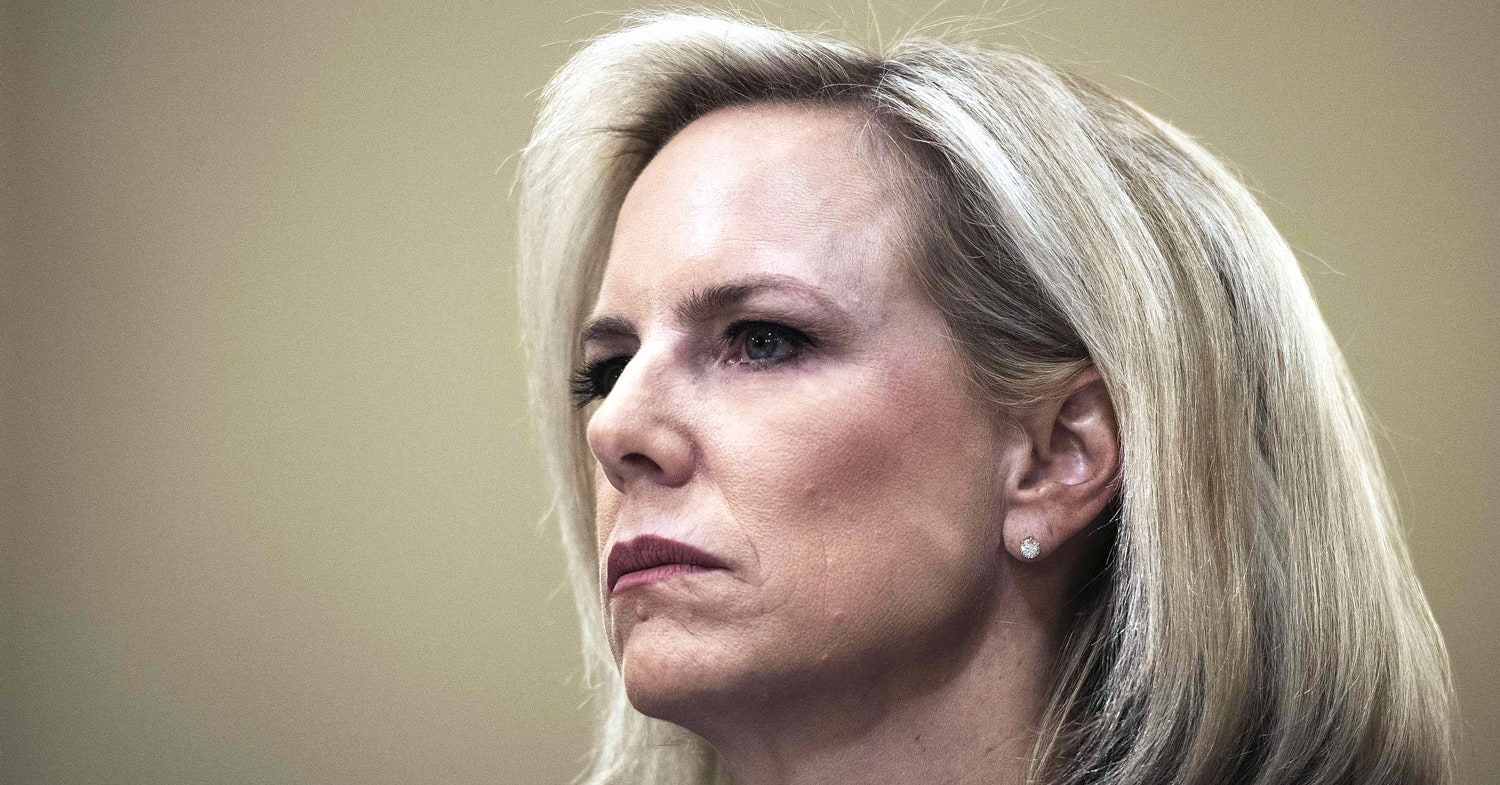 While You Were Offline: Is Homeland Security Being Purged?

What Really Happened: Amidst all manner of suspicion over how he'd handled—and potentially, subverted—Mueller's investigation into potential collusion between Russians and the Trump campaign of 2016, Attorney General Bill Barr appeared before Congress last week across two days (in theory, to talk about the Department of Justice's budget, although the reality was very different) for what was perhaps one of the most anticipated pieces of political theater in recent memory.

“DHS’s voice is vital around the Situation Room table,” says Edelman “Looking ahead, as we consider issues like national security controls over AI, or limits to foreign investment, DHS is going to be more crucial than ever—and their absence of leadership could lead to some very skewed outcomes.”.