Reforestation Is Great! But We're Running Out of Seeds

“Over the years, I’ve built up a network of people in the different collecting areas who helped me with seed collection,” Swift said.But while there’s a huge focus on planting trees, there’s little on where those seedlings will come from.

Take Down Your Feeders: Salmonella is Killing Songbirds

Salmonella is a fatal bacterial infection for birds and it’s hitting siskins hard because they congregate around feeders, but the outbreak isn’t species-specific.Other states are seeing an uptick this spring as the bacteria continues to spread, which is why more state agencies are asking people to remove their bird feeders.

Is Birdseed the Next Toilet Paper?

Ron Holt, Vice President of Des Moines Feed, a company his great grandfather started in 1944, has a birds-eye view of the seed business from farms to feeders.

Can This Group Revive the Finicky Corpse Flower?

To combat the lack of genetic diversity in the corpse flower and six other species with shallow gene pools, the Chicago Botanic Garden spearheaded the Tools and Resources for Endangered and Exceptional Plant Species (TREES) program in 2019.

Seeds of Change: Ensuring the Future for Healthy Prairies

In Minnesota, North Dakota and South Dakota, The Nature Conservancy is taking action to adopt a new approach to prairie restoration to help native plants respond to changing conditions.

Iowa State University researcher Matt Liebman has shown on his demonstration farm that adding a third rotation of alfalfa or native grass to the predominant corn-soybean cropping system in the state could produce dramatic environmental benefits at no cost to farmers, including an 85 percent reduction in fertilizer use, a 97 percent drop in pesticide use, an elimination of soil erosion and water pollution from run-off, and a dramatic increase in carbon sequestration. 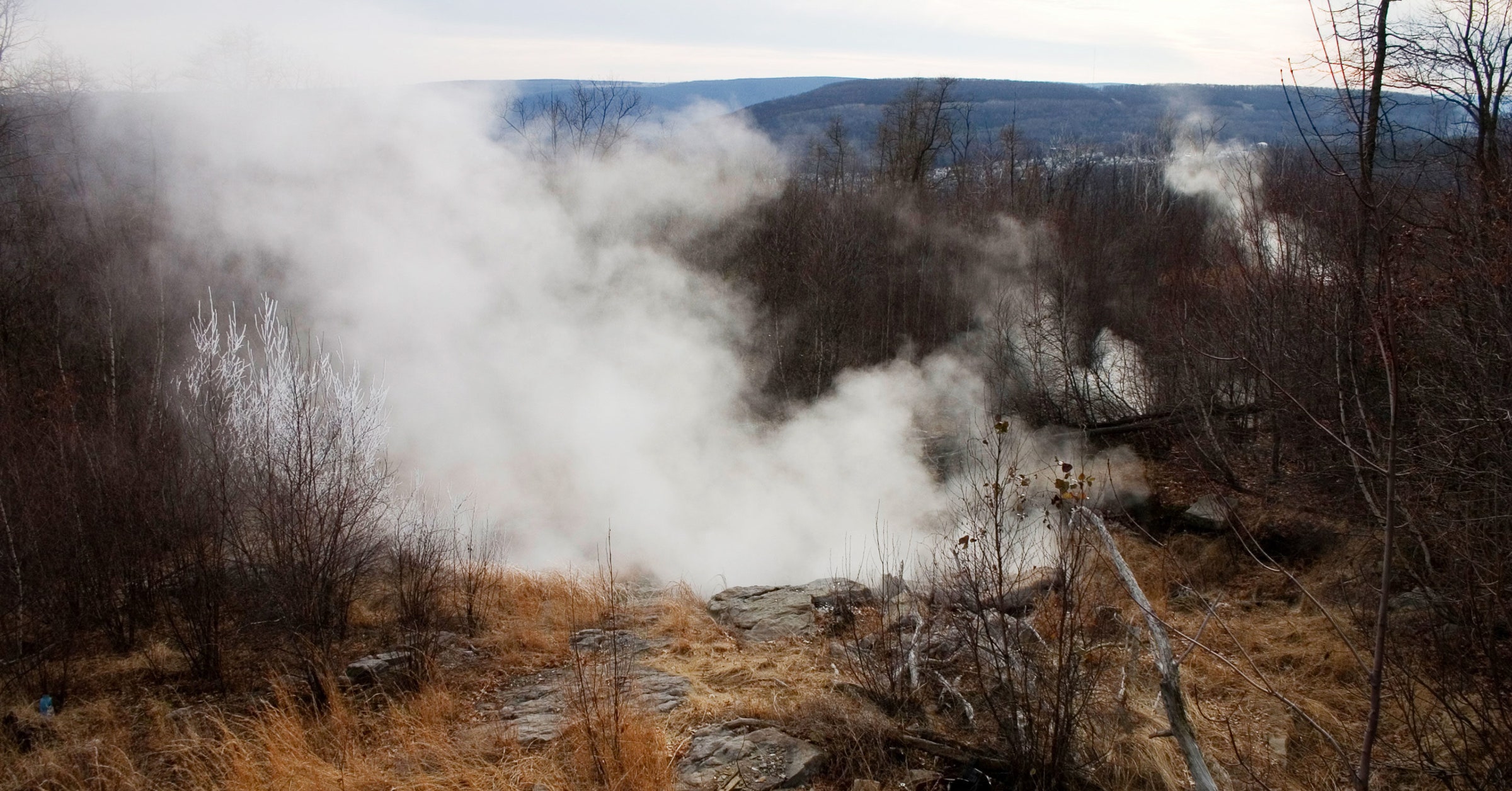 The coal-seam fire at Centralia provides researchers with the perfect opportunity to test a new idea known as a microbial seed bank: that commonly overlooked dormant individuals make up a vast reservoir of biodiversity, ready to spring to life when environmental conditions change.

They showed it’s possible to use a simple trigger to coax the same basic set of DNA molecules into implementing numerous different algorithms. As these DNA tiles link up during the assembly process, they form a circuit that implements the chosen molecular algorithm on the input bits provided by the seed.